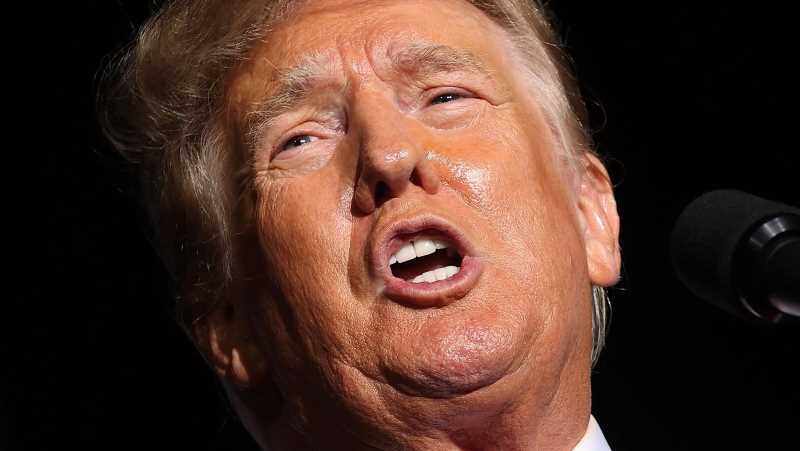 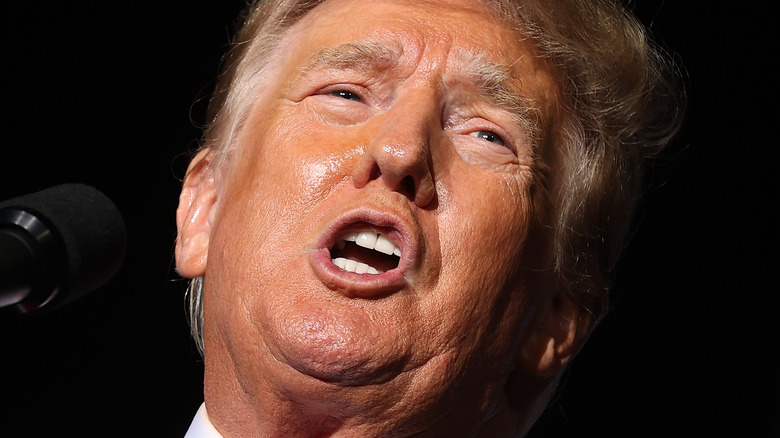 When the Trump clan gathers for their Labor Day cookouts and Christmas dinners, it’s a pretty sure bet that at least one family member won’t be on the guest list. Mary Trump, the niece of the former president, is anything but devoted to her uncle. In fact, she has been openly critical of him and his policies throughout his administration and beyond.

Mary’s newest book, “The Reckoning: Our Nation’s Trauma and Finding a Way to Heal,” describes America’s current state of trauma and polarization, as well as the hand she believes the former president had in it through his handling of the COVID-19 pandemic and his attitude toward the supporters who stormed the U.S. Capitol on January 6.

Speaking to Business Insider about the release of her new book, Mary Trump pulled no punches as she talked about her uncle and his priorities. Calling the former president a “born autocrat,” she added, “He is a fascist. But he probably doesn’t know what ‘fascist’ means.” The power-hungry Trump, she said, is also delusional: “In his mind, he’s always at the center of the universe and thinks he should be deferred to even though he’s ignorant, the weakest, and the least intellectually curious person I’ve ever met.”

Mary Trump says her uncle respects these types of leaders 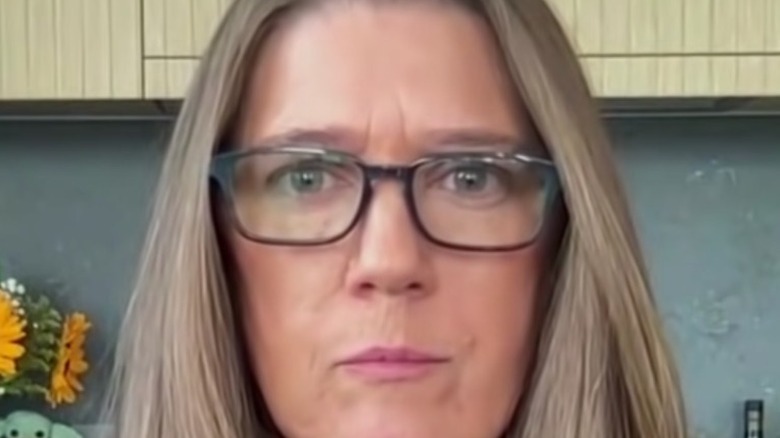 Mary Trump told Business Insider that her uncle’s need to be idolized is a lifelong trait: “He raises anybody who puts him on a pedestal. No matter how bad they are.” That would include dictatorial leaders such as Vladimir Putin and Kim Jong Un, as well as the Taliban regime in Afghanistan. Per The Washington Post, former President Donald Trump signed a deal with the Taliban during his administration under which American troops would leave in exchange for peace in the country. Trump’s willingness to work with them, his niece says, “[is] just another version of him saying, ‘There are very fine people on both sides.'”

By contrast, former President Trump was dismissive of more diplomatic leaders such as Germany’s Angela Macron, Mary Trump claims. “The only thing that matters to him is what he views, in his mind, to be strength,” she said. “I guess his definition of strength is being cruel and disruptive as possible and getting away with it all the time.”

In a separate interview with CNN, Mary Trump remarked that her uncle “keeps getting away with stuff,” such as his support for the Capitol protesters. This sense of invulnerability, along with what she sees as his insatiable need for power and respect, may convince Donald Trump that he should run for a second term in 2024. “And that’s something that should strike fear in all of us,” she concluded.