The meteor Shower hits Earth every November and the celestial event has returned once again. Here’s how and when you can see it for yourself… 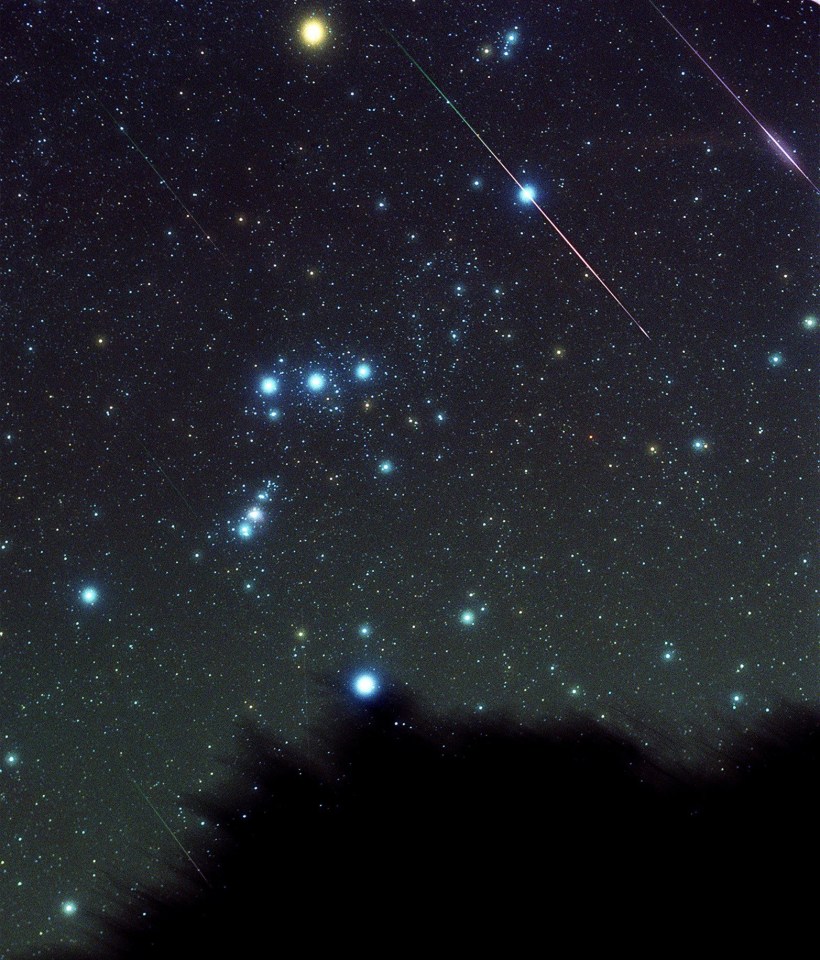 What is the Leonid Meteor Shower?

The Leonid Meteor Shower is one of six significant annual meteor showers.

A meteor shower occurs when many meteoroids (rocks in space) fall towards the Earth after breaking off a comet – a small, icy object in the Solar System which orbits the sun in an irregular fashion, unlike the Earth’s circular orbit.

This particular celestial event is called the Leonids because it appears to come from the Leo star constellation.

It occurs when the Earth passes through debris which has broken away from the comet Tempel-Tuttle – which has a whopping 33-year orbit around the sun. 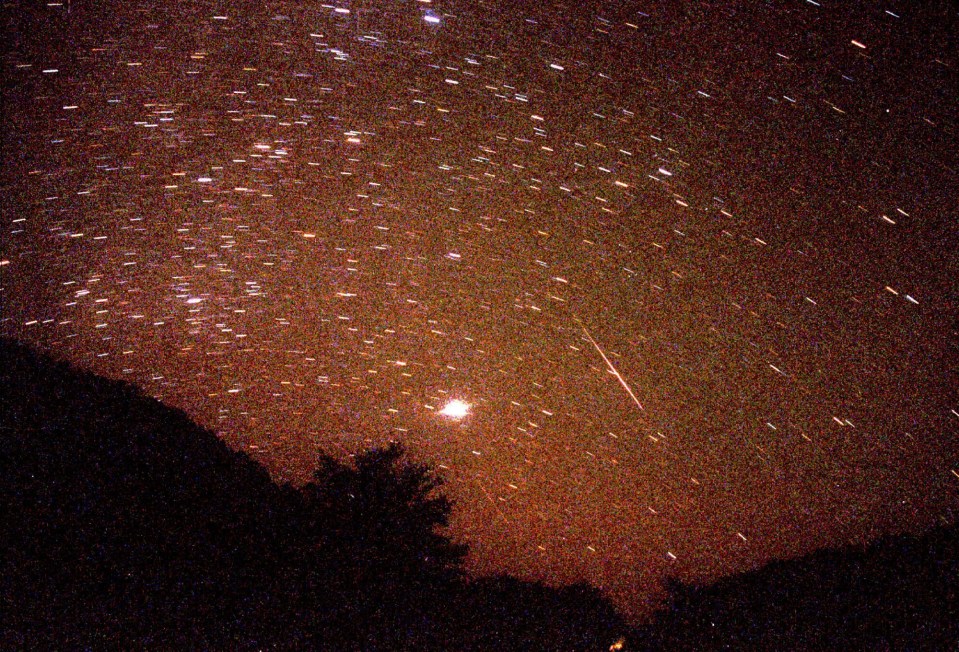 When the Earth passes through the debris, it falls towards our planet’s surface.

Drag in the atmosphere cause the debris to heat up and burst into fireballs – called meteors.

These burn up before they hit the earth’s surface – causing a streak of hot air which we see as a shooting star.

How can I watch it?

The shower will peak during the early hours on Sunday morning.

The Leonids can be seen from anywhere in the world, and you don’t need any specialist equipment.

According to experts, it’s best to lie down on the ground and relax your eyes so you don’t focus too hard on one part of the sky, only to miss a meteor in another.

For the best viewing, head outside when it’s the darkest.

This is when the shooting stars show up the best against the night’s sky.

Viewing the meteors in an open space is often advisable – this stops you from being distracted by the light from other buildings.

11/17/2018 lifestyle Comments Off on What is the Leonid Meteor shower and how can I see it in the UK tonight?
Recent Posts