But what's their breakfast menu like and how long do they serve it for? And more to the point – just how many calories in one of their sausage rolls? 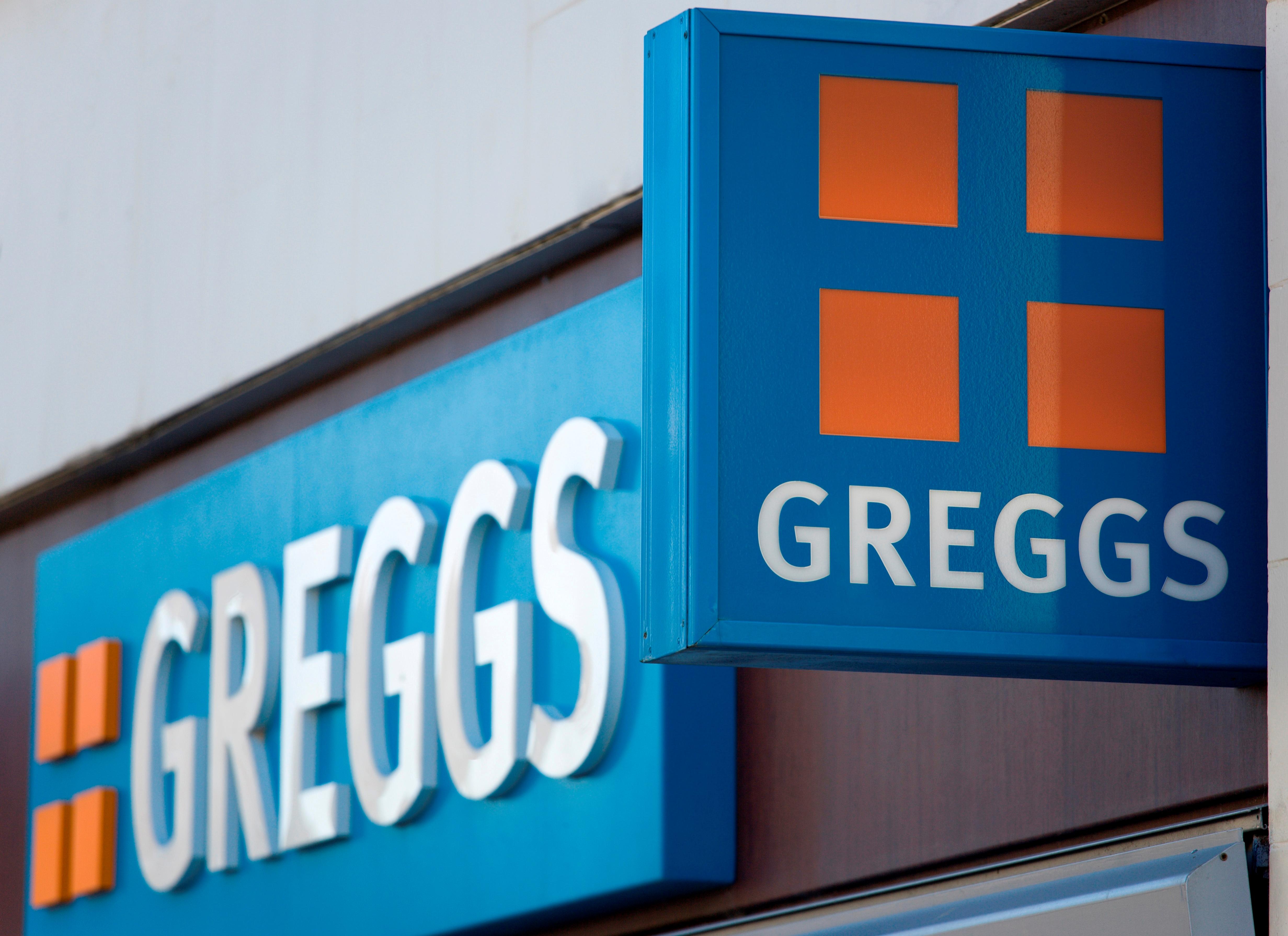 What are the Greggs breakfast deals?

Good news if you are a Greggs fan – breakfast is served until 11 am each day.

And there are a number of tempting items on offer.

Their breakfast menu is: 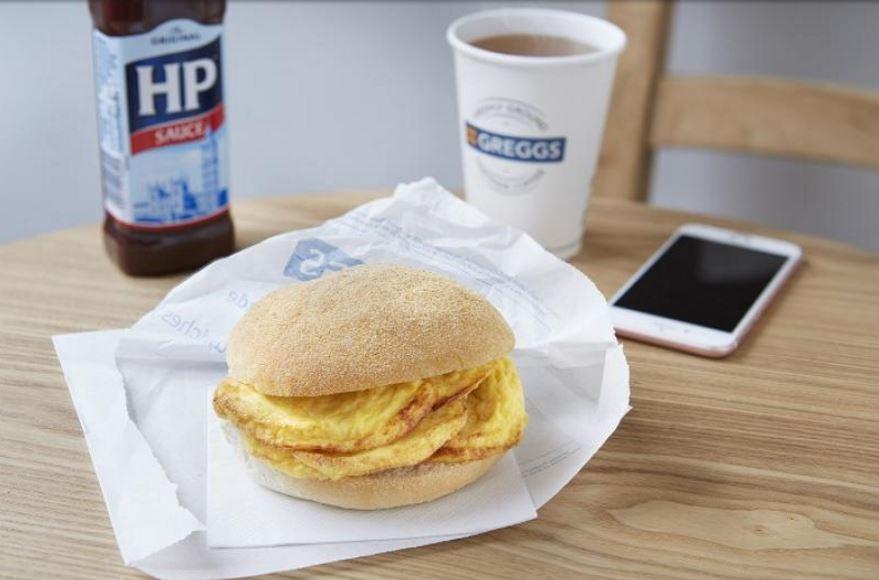 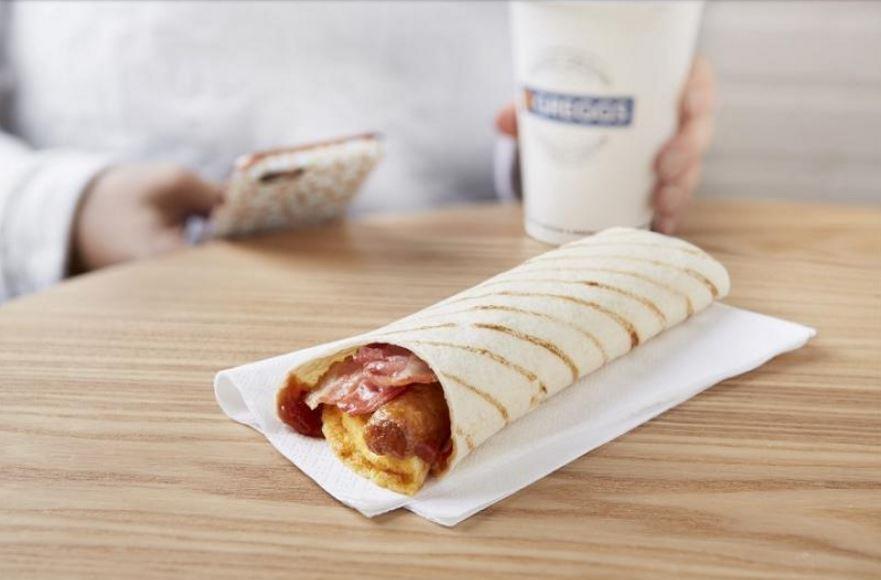 In September 2017, the chain announced the launch of the all-day breakfast wrap, which costs £3 and contains a sausage, bacon, a cheese omelette and tomato relish.

The high street bakery chain usually sells breakfast items until 11am but customers will be able to gobble up the new addition all day long.

The wraps, which hit shops last year, have 485 calories, while the new egg and cheese wrap has 438 calories. 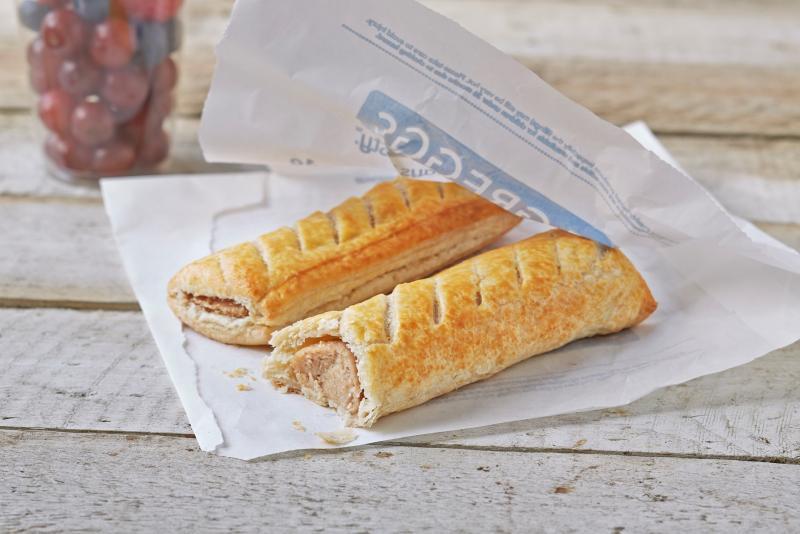 How many calories are in a Greggs sausage roll?

The Greggs sausage roll is a British classic and has developed something of a cult following over the years.

The baked good is made up of seasoned sausage meat wrapped in layers of golden pastry and, thankfully, is on their balanced choice menu, which has options for under 400 calories.

11/30/2018 lifestyle Comments Off on What is included in the Greggs breakfast deals, how many calories are in their sausage rolls and what time does the menu end?
Recent Posts