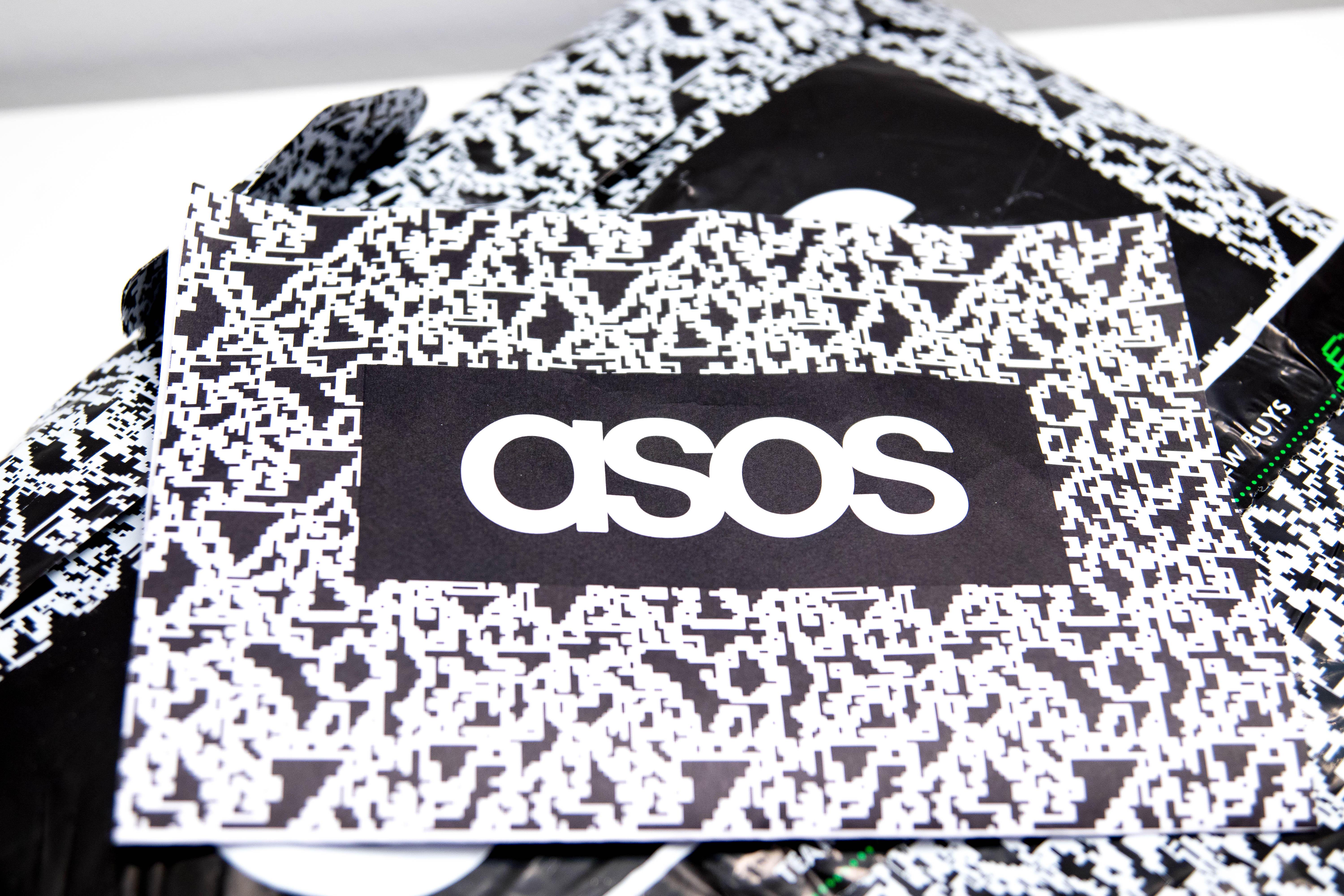 The company's shares have dropped by almost 40 per cent in the run up to Christmas.

The significant drop took off a whopping £1.3bn off its value, making the Brit retailer go from £3.5bn to £2.2bn.

In a stock market update Asos said: "While trading in September and October was broadly in line with our expectations, November, a very material month for us from both a sales and cash margin perspective, was significantly behind expectations.

"The current backdrop of economic uncertainty across many of our major markets together with a weakening in consumer confidence has led to the weakest growth in online clothing sales in recent years.

"We have recalibrated our expectations for the current year accordingly." 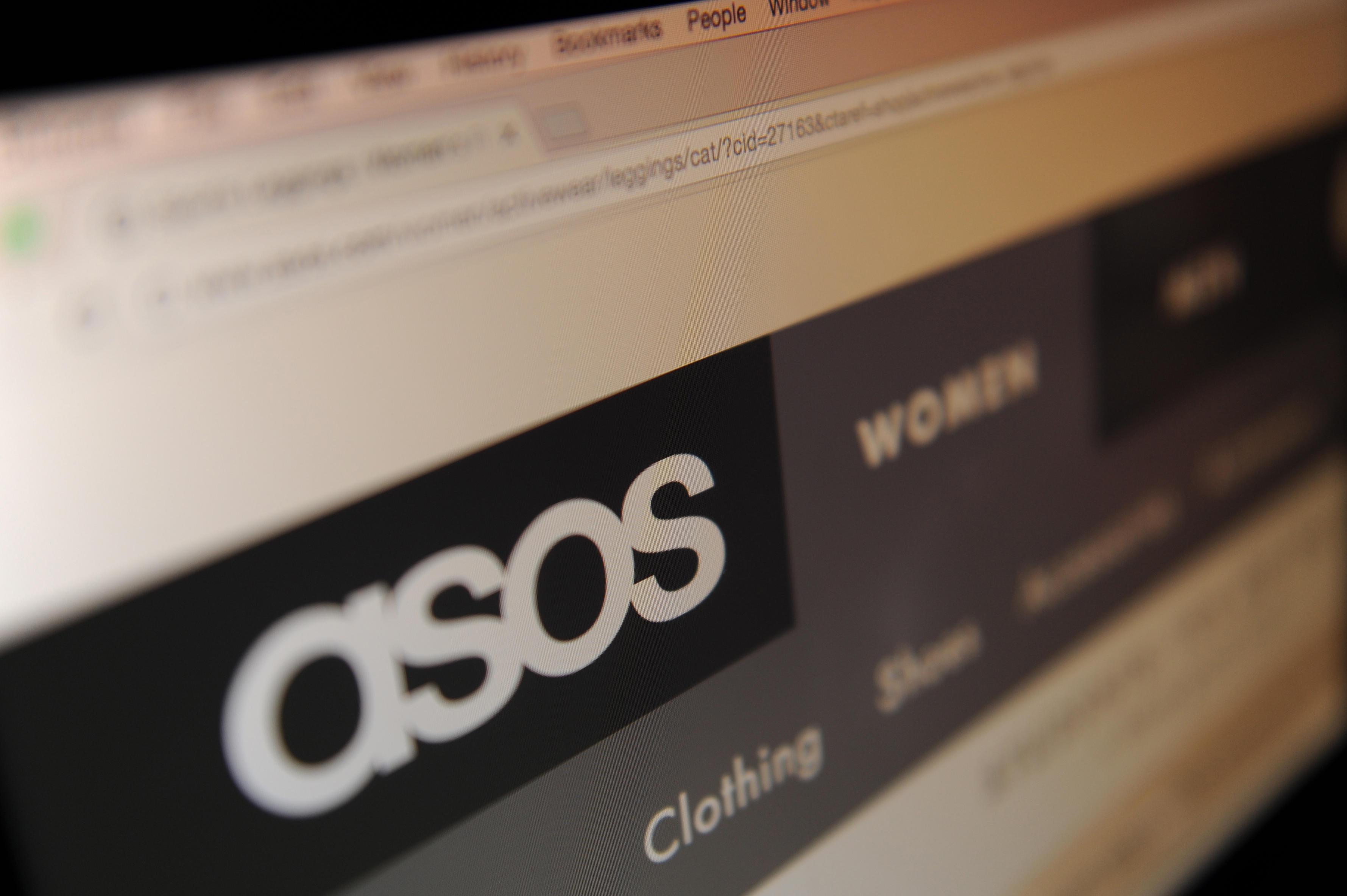 What happened to the fashion retailer's sales?

Asos has warned over sales and profits after experiencing a "significant deterioration" in trading in the run-up to Christmas.

The warning will cause alarm among retailers as, up until now, it has been high street firms bearing the brunt of a brutal Christmas trading period.

This year has seen the likes of Coast, House of Fraser, Orla Kiely and Toys R Us all going under.

But now it seems the high street's woes have spread to online retailers too.

Asos said in an unscheduled trading update that it "experienced a significant deterioration in the important trading month of November and conditions remain challenging".

As a result, Asos now expects sales growth of 15 per cent for the year to August 2019, down from 20 per cent to 25 per cent, and its anticipated earnings margin has been revised down from 4 per cent to 2 cent.

It blames a high level of discounting and promotional activity across the market, leading it to increase its own special offers, which typically eat into profit margins.

The retailer adds that unseasonably warm weather during the last three months has also seen reduced spending by shoppers. 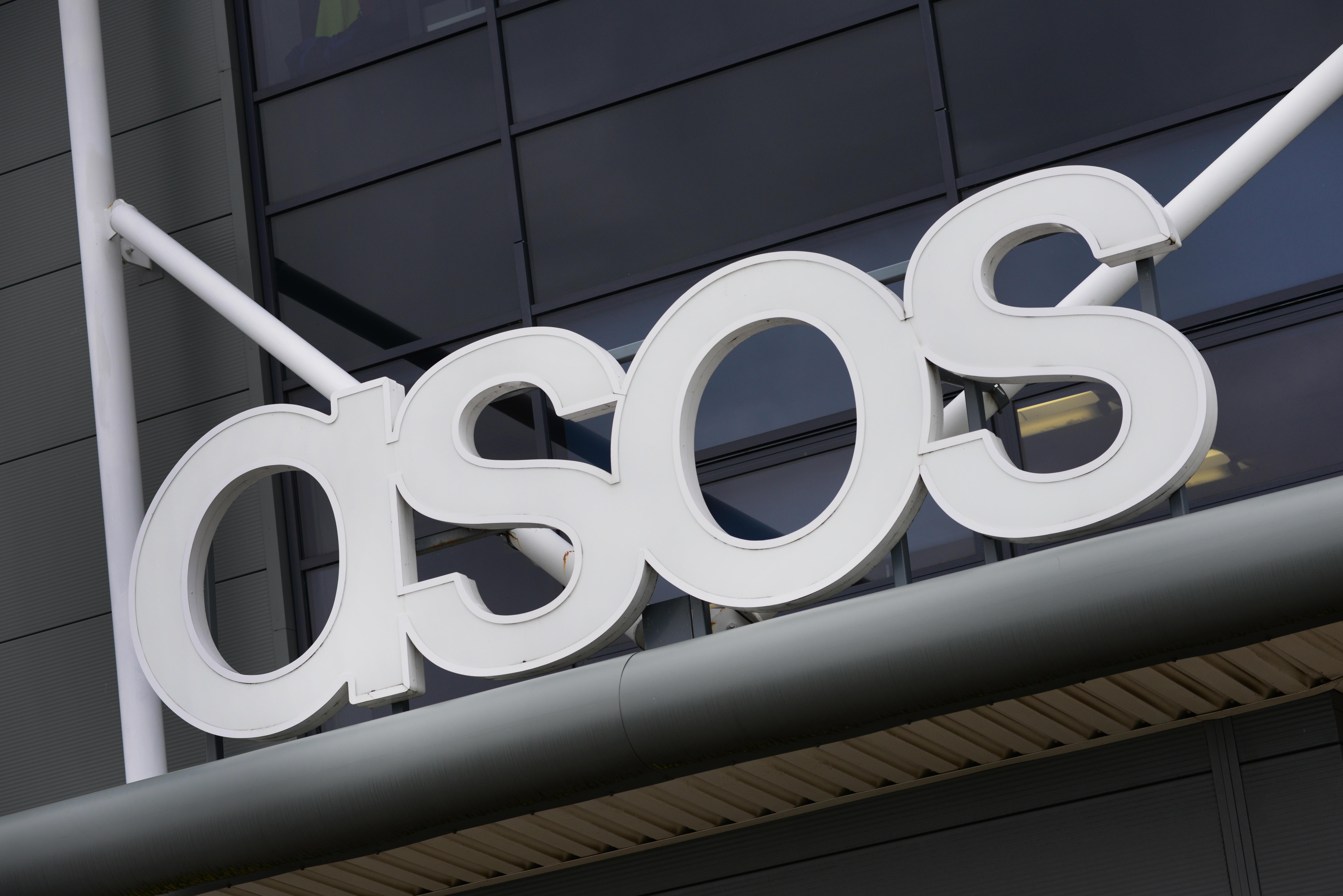 George Salmon, equity analyst at investment platform Hargreaves Lansdown said: "Recent data revealed a huge decline in UK retail footfall, which it would have been easy to assume was due to online players taking share at a faster rate.

"These numbers show it’s more complicated, and more worrying, than that. It looks like consumer confidence has been knocked to the extend people aren’t spending much anywhere, be it in physical stores or online.

"The fortunes of House of Fraser and Debenhams are testimony to how tough retail has been recently, and a profit warning at European rival Zalando proved online players aren’t immune to the issues that have plagued the sector.

“It was notable that Asos’ peer Boohoo also issued a brief trading update which provided quite a strong contrast and suggests that the issues are more specific to Asos rather than widespread across the sector."

When was it founded?

The online fashion and cosmetics retailer was founded in 2000 in London, and was aimed at young adults.

The website sells over 850 brands as well as its own range of clothing and accessories.

It delivers its products to over 200 countries.

ASOS was initially an acronym for "As Seen On Screen" and in 2003 ASOS shareholders agreed to ASOS plc and ASOS.com Limited.

12/17/2018 lifestyle Comments Off on What is Asos' share price, what happened to the fashion retailer's sales and when was it founded?
Recent Posts