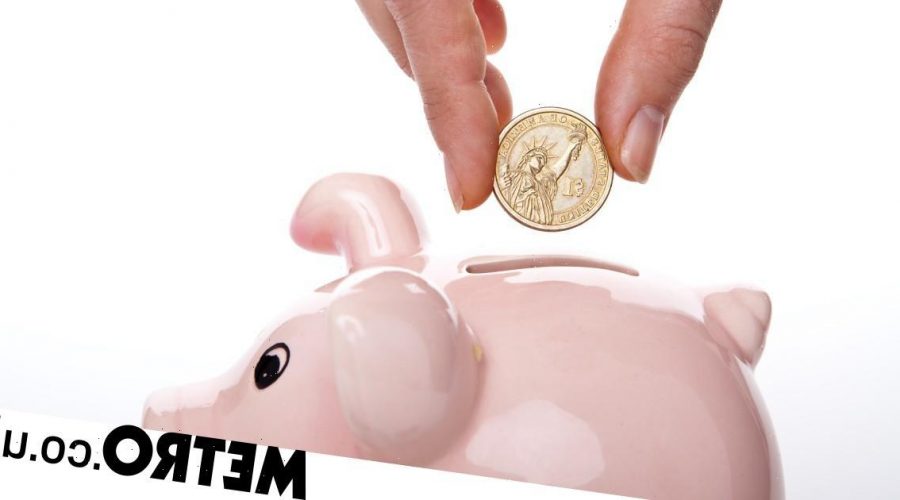 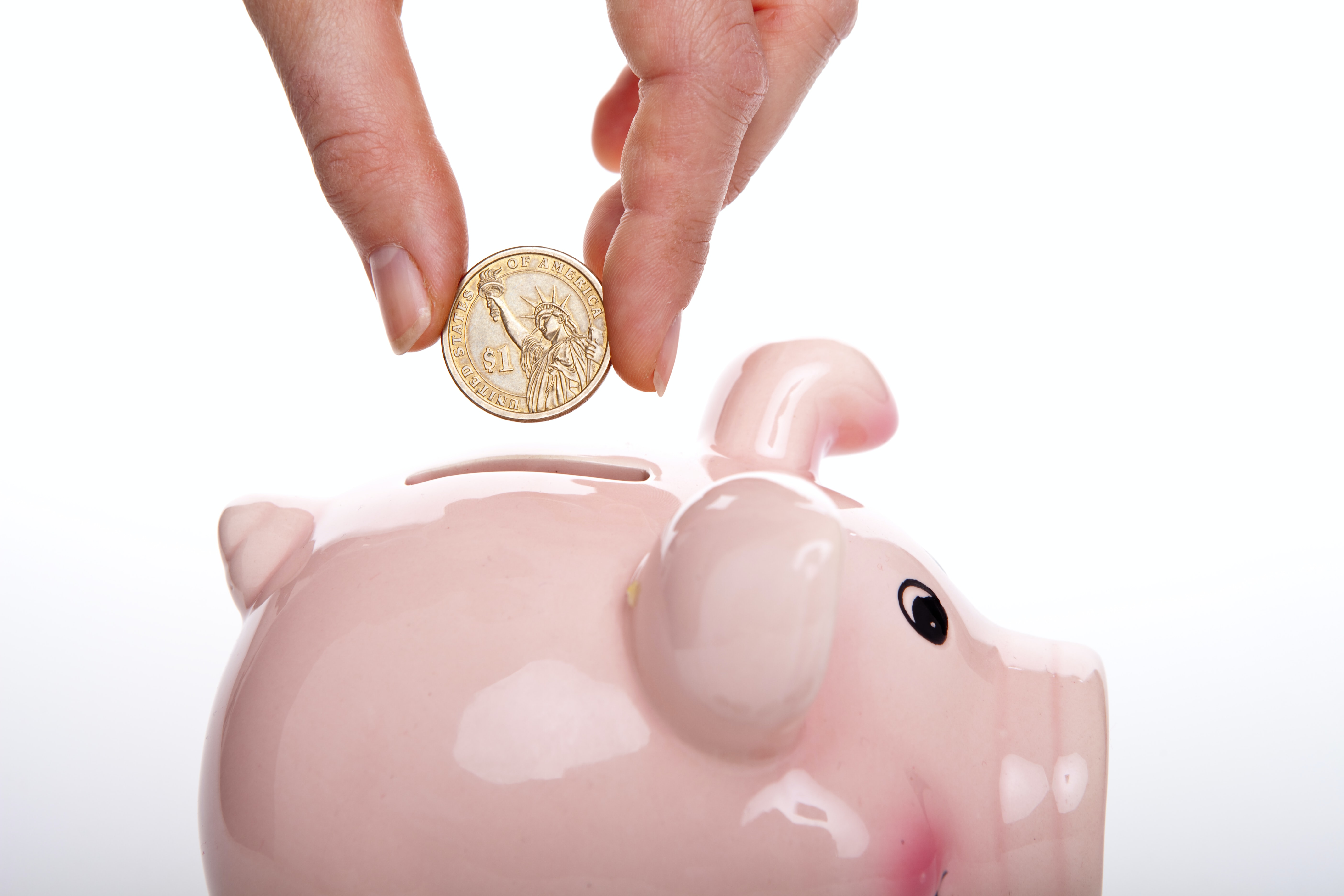 The term ‘f*** off fund’ was first popularised by freelance writer Paulette Perhach, who wrote a viral essay for The Billfold in 2016 about the need for a financial safety net.

The idea behind a ‘f*** off fund’ is having a pot of money that enables to say goodbye negative things, be it a bad job, partner, or landlord.

The amount in this pot will differ depending on your circumstances, but should generally be enough to allow you to cut ties from negative situations – without your decision-making being constrained by money worries.

Perlach says having a f*** off fund means you don’t have to worry about a partner’s share of the rent when deciding to break up, and stops you stagnating in toxic workplaces because you ‘need the job’.

Aside from improving your wellbeing, savings like this can also be used to escape abusive relationships or dangerous living situations. In these cases, a secret f*** off fund offers a way out during financial abuse, where one partner withholds cash to keep the victim dependent on them.

Regardless of the specific situation, it’s prudent to save. Women save and invest less than men, leaving them worse off in retirement and entrenching the gender wealth gap.

You may never need to dip in to your fund, and can use it as a jumping-off point for bigger money goals down the line. It’s there if you need it, but can be built to fund a flat deposit or dream trip in the meantime. Many people, including The Receipts’ co-host Tolly, have their own f*** off fund, using it as a ‘spare change jar’ to be used in emergencies.

If you don’t have a f*** off fund yet, starting one doesn’t need to be daunting.

Writing for Glamour in 2018, Perlach said: ‘If you want to build your own f*** off fund, start as small as you can, do regular money check-ins, and then just keep building.’

She adds that the concept isn’t just about money, and that you can also build a support fund of sorts.

Perlach says: ‘It’s about building your skills and a network of people who can help you find a new job or escape a bad situation… you never know when someone might abuse their power over you or you may be unhappy.

‘Every woman should have a f*** off fund so that she can write her own story. That kind of freedom is the fanciest luxury I’ve ever known.’

Even if you’re in a great situation right now, make long-term financial security a priority.

Many of us are trapped in jobs with toxic managers or unhappy relationships, feeling like we can’t leave because of the financial consequences – after all, a terrible job is worth it to keep a roof over your head. But, by creating a f*** off fund, we can take back the power from others and ensure that we will always have this freedom.

Before you put away a penny, have a look at your income and outgoings. Look at your personal finances and spending to see how much money you would reasonably need to say ‘f*** off’ to whatever you need to. It could be £500 or as much as £5,000, but should ideally be enough for you ‘start over’ if necessary.

Make sure you can get your money easily and – crucially – that only you have access to and know about it. If you ever find yourself in a situation where you need to flee a partner or family member, you don’t want them to be able to access it – or prevent you from accessing it.

You can experiment with how much money you might need, and also think of unforeseen financial expenses (such as a broken-down car or having to hire movers) before settling on a final number.

Just don’t put it off. Because when you then need to f*** off, it could already be too late.

Who to call if you need help

For emotional support you can call the National Domestic Violence Hotline, run by Refuge and Women’s Aid, on 0808 2000 247.