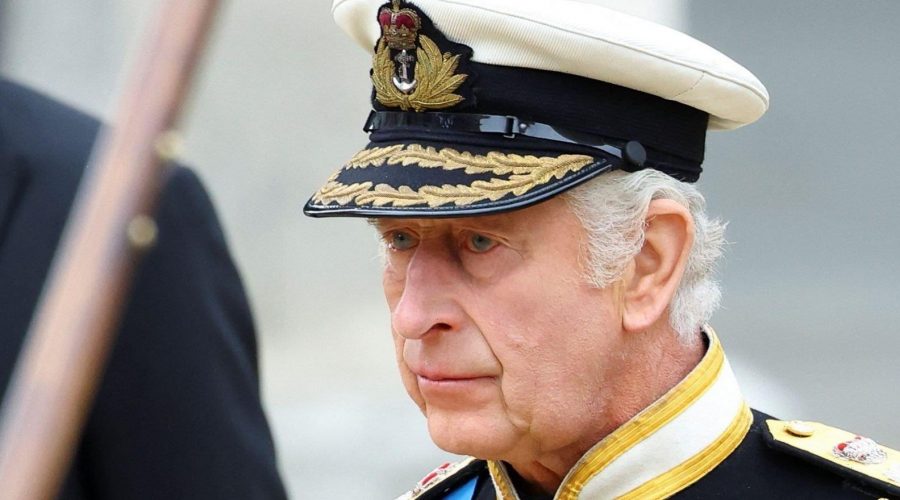 As King Charles III’s reign begins, this is what we know so far about his upcoming coronation.

After the death of Queen Elizabeth II, the United Kingdom entered a new era: the reign of King Charles III.

The new King ascended to the throne automatically upon the Queen’s death and will be formally crowned in a coronation ceremony that is expected to take place next year.

Here’s what we know so far about the historic event.

When will the coronation take place?

Queen Elizabeth II at her coronation in 1953

A national event such as a coronation requires extensive preparation, so it is unlikely to happen until next year, with The Telegraph reporting that it could take place in the spring or summer of 2023.

This gap also allows for an appropriate period of mourning to take place, as the coronation is a celebratory event. Queen Elizabeth II’s coronation, for example, took place in June 1953, more than a year after she ascended the throne in February 1952.

The ceremony is not a constitutional requirement; instead, it serves a more symbolic purpose. Indeed, Edward VIII was King from January 1936 until his abdication in December of the same year without ever being formally crowned.

Where will the coronation take place?

The coronation will be held at Westminster Abbey, where kings and queens have been crowned for the past 900 years since the time of William the Conqueror, and the ceremony will be carried out by the archbishop of Canterbury. Charles III will become the 40th monarch to be crowned at the Abbey.

As the coronation is a state event paid for by the government. Unlike a royal wedding, for example, the royal family does not decide on the guest list – the government does. While more than 8,000 people from 129 countries around the world attended the Queen’s coronation, it’s thought that the guest list for King Charles’s ceremony will be limited to around 2,000.

Along with members of the royal family, the coronation will likely be attended by representatives from parliament and the church, as well as politicians from Commonwealth countries.

Will the coronation be a bank holiday?

The day of Queen Elizabeth II’s coronation was a bank holiday, and it’s likely that King Charles’s ceremony will be marked in the same way, although the government is yet to confirm this.

What happens at the coronation?

According to the royal family’s website, the event is “an occasion for pageantry and celebration, but it is also a solemn religious ceremony”.

Plans for the event have reportedly been drawn up using the code name Operation Golden Orb. The Telegraph suggests that the ceremony could be scaled back “in line with [the King’s] vision for a smaller, more modern monarchy” and sources told the paper that the event will be “less expensive and more representative of different faiths and community groups”. King Charles reportedly wants the event to reflect modern Britain’s ethnic diversity.

In the ceremony, which will be broadcast on television, the King will take the coronation oath, swearing to govern the UK with law and justice, and will formally receive the orb and sceptre, the symbols of his role as monarch. He will also be anointed with oils of orange, roses, cinnamon, musk and ambergris.

The archbishop of Canterbury will place St Edward’s crown on Charles’s head. St Edward’s crown dates back to 1661 and is studded with 444 coloured gemstones and trimmed with fur. It weighs 2.23kg, so it is only worn by the monarch at the actual moment of coronation, rather than throughout the entire ceremony.

Afterwards, the King, Queen Consort and other family members including the Prince and Princess of Wales will likely appear on the balcony of Buckingham Palace to greet the public.

09/20/2022 lifestyle Comments Off on What happens next for the royal family?
Recent Posts