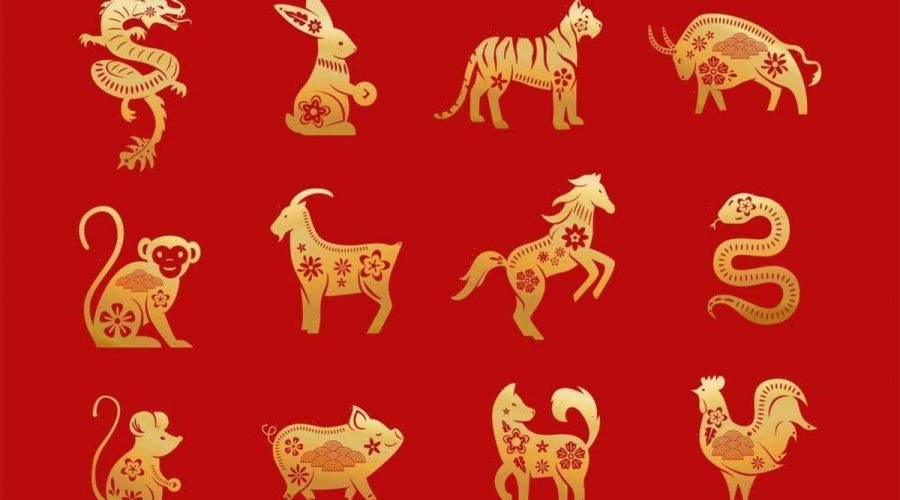 According to Chinese astrology, there are certain numbers, colours, flowers and directions that are lucky for each sign. Pay attention to them when you can for some good fortune.

Two and three are lucky numbers for Rat, whilst blue, gold and green are particularly lucky colours.

Lilies and African violets are lucky for flower lovers, and west, northwest and southwest are lucky directions.

Bring some good fortune into your life, Ox, with some ones and fours, or colours white, yellow and green.

Your lucky flowers are the tulip and peach blossom, and your lucky directions are north and south.

Tigers can expect to see their luck change for the better if they come across numbers one, three and four.

Blue, grey and orange may bring you good fortune, and a bouquet of yellow lilies or cineraria would not go amis.

Directions wise, Tiger should be heading east, north or south.

Rabbit’s lucky numbers are three, four, and six, and its their colours are red, pink, purple and blue.

Lucky flowers include the plantain lily and the jasmine flower. As for the compass, head east, south or northwest.

Numbers one, six and seven are advantageous for Dragon, as are colours gold, silver and greyish white.

The bleeding-heart glory bower and dragon flowers are luckiest for this sign, with east, north and south its most promising directions.

Two, eight and nine are lucky numbers for Snake, with black, red and yellow being lucky colours.

An orchid or a cactus might bring in some extra advantages. Head east, west or southwest for an advantageous trip.

Favourable numbers include two, three and seven, while yellow and green are Horse’s best colours.

Treat yourself to calla lily and jasmine flowers, or a trip east, west or south.

Two and seven are lucky numbers fo Goat, and brown, red and purple are lucky colours.

Carnations and primrose are lucky flowers, and north is a lucky direction.

Lucky numbers for this particular sign are four and nine, and Monkey’s lucky colours are white, blue and gold.

The chrysanthemum, crape myrtle, north, northwest and west are also all lucky for Monkey.

Roosters might find themselves feeling particularly lucky during encounters with fives, sevens and eights.

As for colours, gold, brown and yellow are advantageous, as as flowers gladiola and cockscomb. South and southeast are lucky directions.

Lucky numbers for Dog are three, four and nine, and lucky colours are red, green and purple.

Try to bring roses and cymbidium orchids into your life, and head east, south, and northeast for extra luck.

Lastly, Pig should revel in anything concerning twos, fives and eights, yellow, grey, brown or gold.

Hydrangeas and daisies are lucky flowers, whilst east and southwest are fortuitous directions, explained China Highlights.