Here's everything you need to know about these collectors' items. 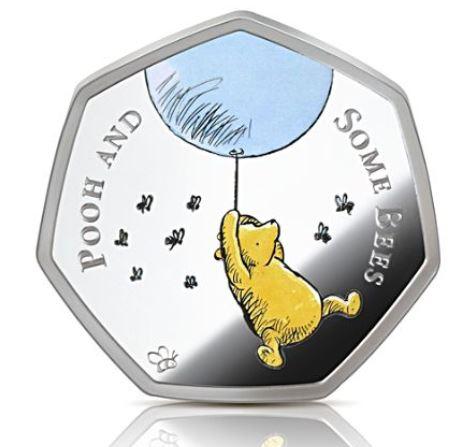 What are the Winnie the Pooh 50p coins?

There are a number of collections that have been released

A set of eight is available exclusively from The Jubilee Mint.

They are accented in rich 24-Carat Gold, each of them depict a Hundred Acre Wood resident from author A. A. Milne, including Christopher Robin, Piglet, Tigger and Winnie the Pooh himself. Only 999 have been made.

Released through the Bradford Exchange, there is a set of two. 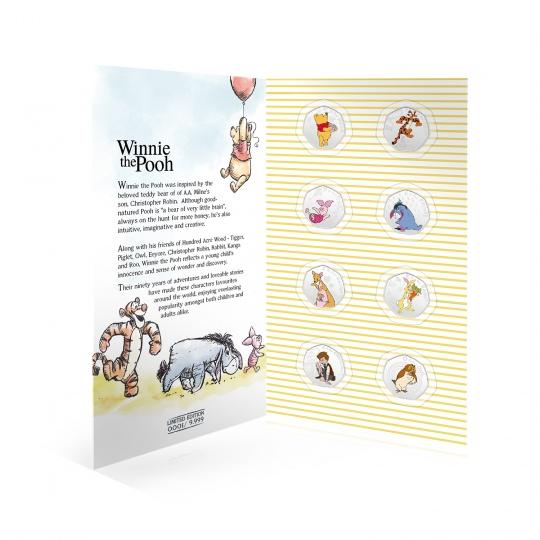 When was the A. A. Milne collection released?

The coins are on sale this year.

Their availability coincide with the hit Disney live action film Christopher Robin as well as the enduring love for the A.A Milne stories.

They can be bought direct from the companies.

How much are they worth?

The new Winnie the Pooh 24-Carat Gold-Plated Commemorative Collection are worth about £200 fro the set.

Although shaped as 50p, only coins made by the Royal Mint are legal tender. 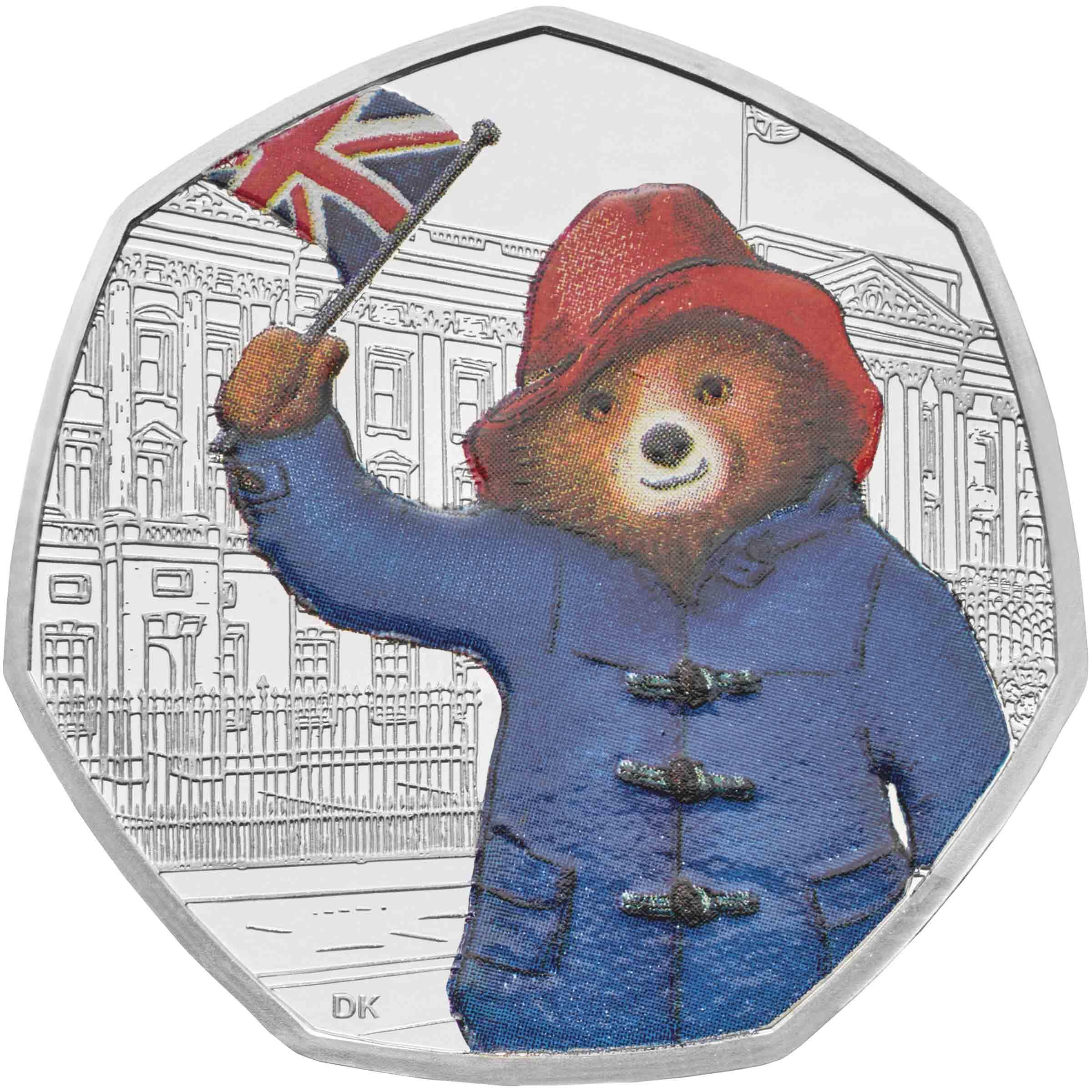 What other characters have been on coins recently?

This year Paddington Bear appeared on a 50 pence coin to mark the 60th anniversary of the children's books.

One with the marmalade loving bear waving the Union Flag in front of Buckingham Palace and another where he is sitting in St Pancras train station.

The Sun exclusively revealed that Chancellor Philip Hammond is set to unveil a new 50p coin to commemorate Britain leaving the EU.

It will be available from March 29 next year, the day Britain exits the EU at 11pm.

And in a bid to send out a positive signal to the world, it is expected to bear the phrase, ‘Friendship With All Nations’.

The Sun has campaigned for the Government to create an enduring gesture to mark Brexit as a landmark national moment, such as a special stamp or coin.
The commemorative coin has had to be personally signed off by the Queen, as it will bear her head.

A source close to the Chancellor told The Sun: “It’s an historic moment which will rightly be commemorated”.

10/29/2018 lifestyle Comments Off on What are the Winnie the Pooh 50p coins, when were the A. A. Milne collections released and how much are they worth?
Recent Posts