Wegmans, Costco and retailers including Walgreens, Food Lion and Stop & Shop have nixed the product despite Theppadungporn Coconut Co., Ltd., the manufacturer and distributor, dismissing such claims in July.

The push to do so came from PETA officials who said an undercover investigation revealed the use of captive monkeys kept chained and caged in Thailand's coconut-picking industry.

PETA claimed that investigators "found cruelty to monkeys on every farm, at every monkey-training facility, and in every coconut-picking contest that used monkey labor." 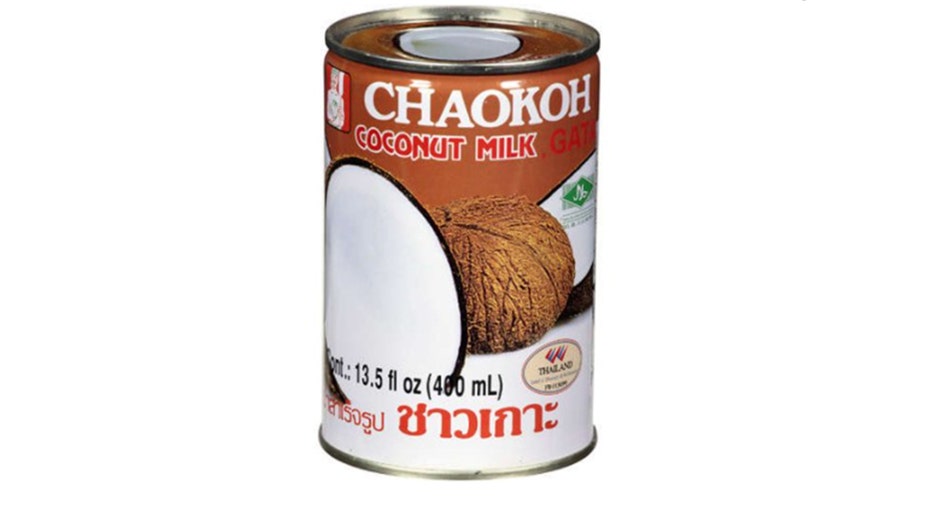 The monkeys were "kept tethered, chained to old tires, or confined to cages barely larger than their bodies," according to PETA officials. One coconut farmer reported that handlers may even pull out the animals' teeth if and when they become terrified and try to defend themselves, the animal rights organization said.

US BANS CHINESE PRODUCTS BELIEVED TO BE MADE BY FORCED LABOR

The "product in question is no longer available," Wegman's spokeswoman Deana Percassi confirmed to FOX Business.

Theppadungporn Coconut, which disputed the allegations, said customers could trace all processes themselves to confirm the company's claims.

"It is not only our duty, but our integrity to take care of nature, human and wildlife, as a whole," said Aphisak Theppadungporn, a managing director of Theppadungporn Coconut. "We have a clear-cut policy on this issue to ensure that our business will not tolerate any sign of animal and wildlife labor or abuse."

The company also noted that farm inspections are carried out "to verify that the contracted coconut farmers meet Chaokoh's requirements — including zero monkey labor harvesting."

Despite the company's rebukes, PETA is calling on other major retailers such as Walmart and Target to "reject products of forced monkey labor."

11/13/2020 lifestyle Comments Off on Wegmans joins Costco in dropping coconut milk after monkey abuse complaints
Recent Posts
We and our partners use cookies on this site to improve our service, perform analytics, personalize advertising, measure advertising performance, and remember website preferences.Ok