Max Joseph is officially irreplaceable. Nev Schulman is on the hunt for a new cohost when Catfish returns to MTV later this month. In Us Weekly’s exclusive first look at the new promo, Schulman, 34, tries to find a new “partner in crime.”

“Max and I had a great seven-year run but there are still thousands of people who need my help,” he says, adding that each week, he’ll be joined by a new cohost to help him out.

“Tune in to meet each and every one of them and let us know who you’re liking because maybe, just maybe, one will stick around a little longer,” he adds. 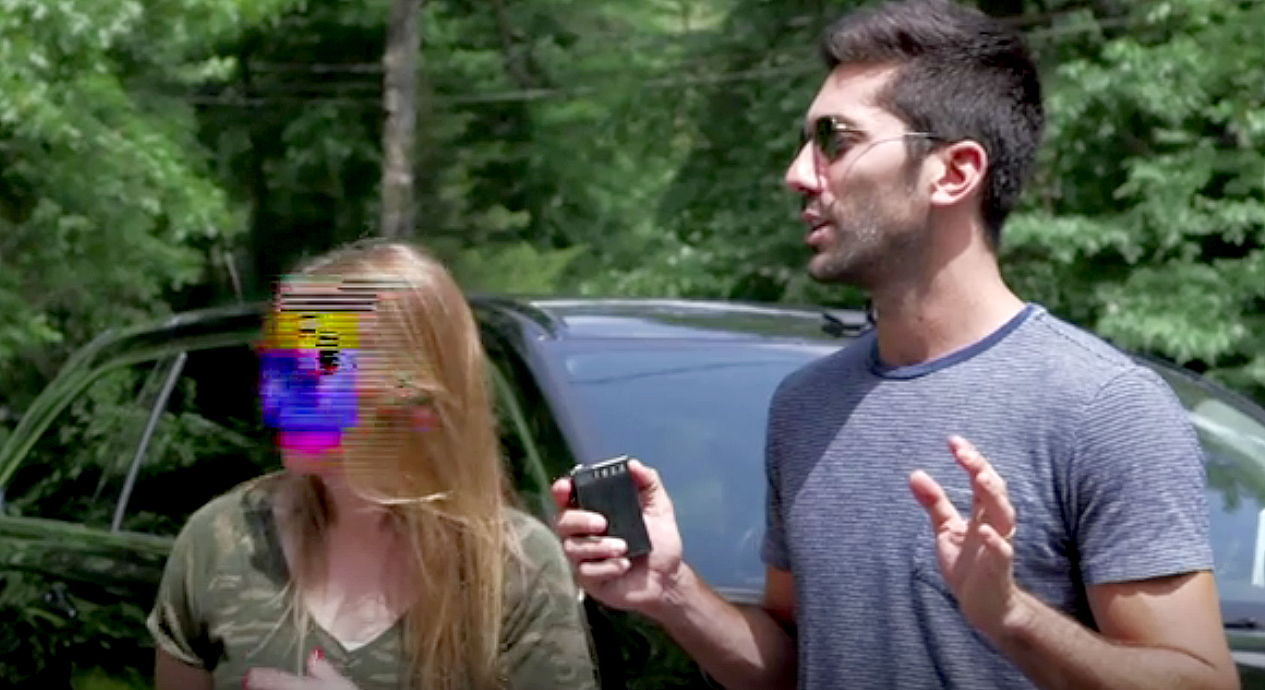 Joseph, who had been cohosting the show with Schulman since its 2012 debut, announced in August that he was exiting the series.

“Working on this show for the last seven years has been one of the most meaningful experiences of my life,” Joseph, 36, said in a statement at the time. “I’ve learned a lot about myself, my country and human nature in general. Nev and I have become brothers and our bromance has blossomed before your eyes. For a while now, I have been straddling two careers as TV host and filmmaker and, while this level of busy-ness is a dream come true, my life can no longer sustain it.” 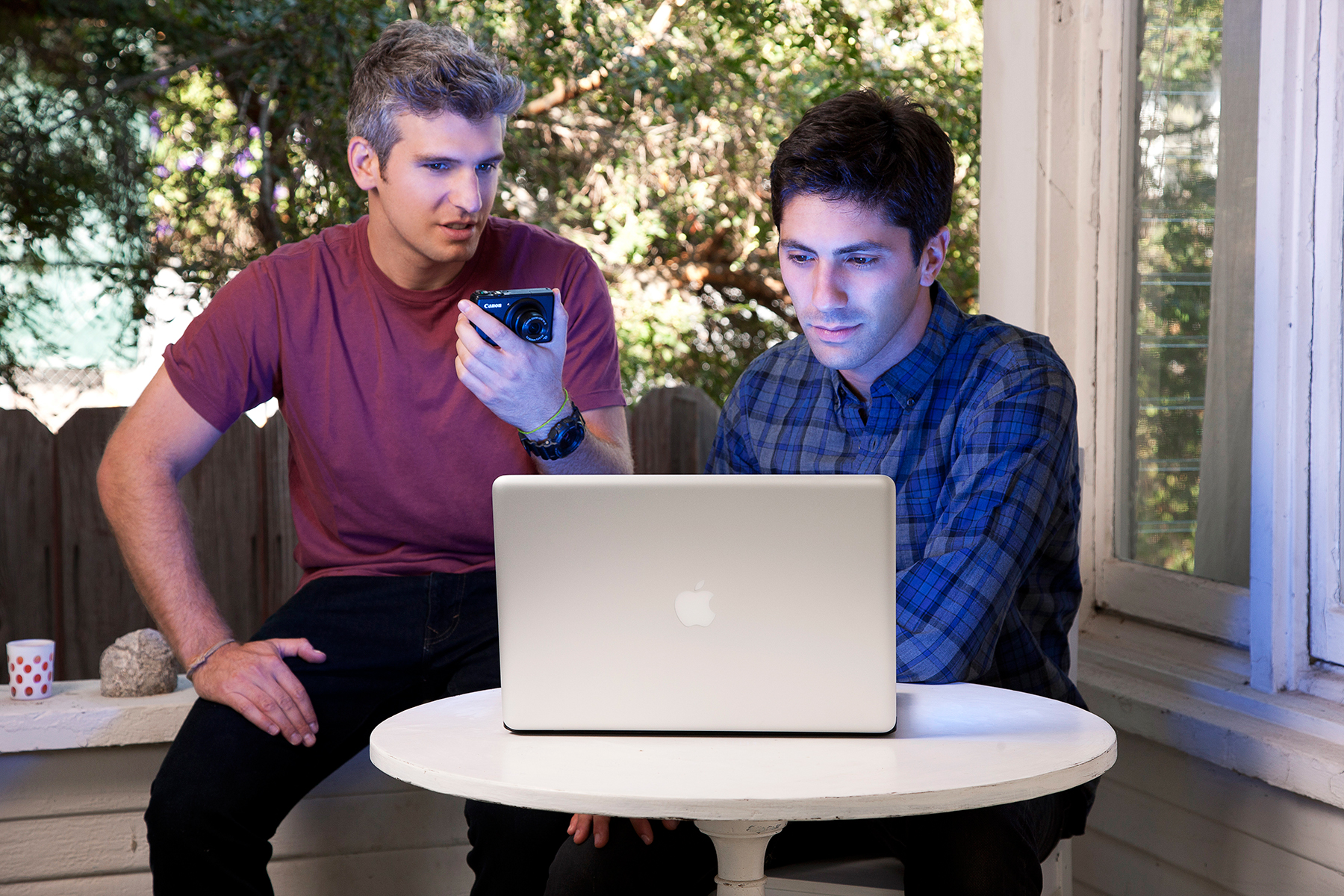 He added: “With Catfish still going strong after seven seasons, 115 episodes, 31 specials and showing no sign of slowing down, I feel it is finally the time for me to make my exit. Although I have a heavy heart, I am also excited for everything that’s to come for myself, for Nev, for our crew and for the show. Thank you for watching, thank you for the love and for the memes.”