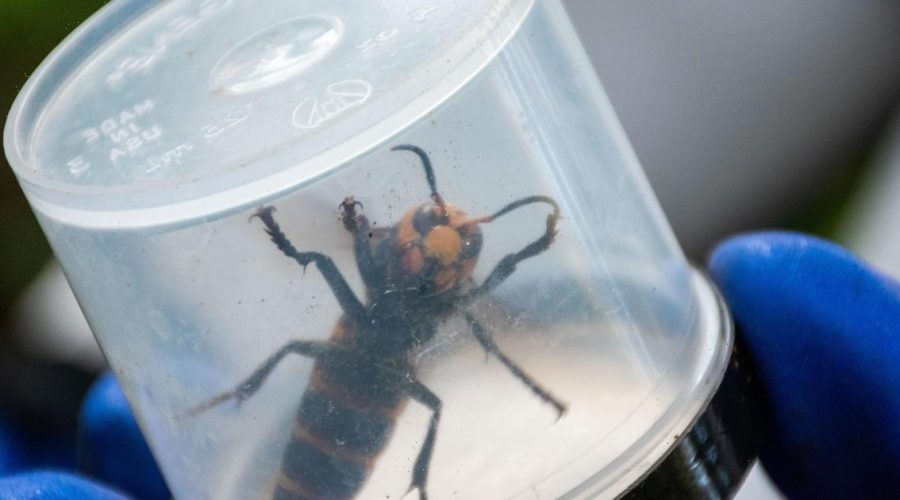 The Washington State Department of Agriculture announced Thursday it has eradicated the state’s first nest of Asian giant hornets — commonly known as “murder hornets” — of 2021. The state has spent two years trying to limit the spread of the hornets, which can grow to more than two inches long and are known for decimating honeybee hives and delivering painful stings to humans.

The nest was found in the base of a dead Alder tree in Whatcom County, a quarter mile from the Canadian border, officials said in a statement. The site was found about two miles from a nest that was destroyed last October, and close to where a resident reported the state’s first live hornet sighting of the year on August 11. 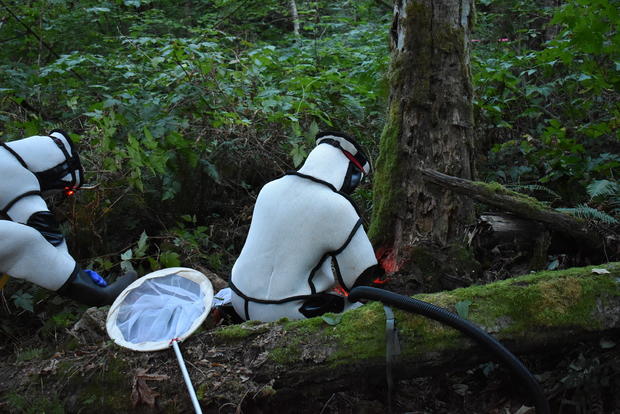 Workers began the Wednesday eradication by “vacuuming 113 worker hornets from the nest,” the statement said. The team then removed bark and decayed wood near the nest’s entrance, before discovering the hornets had burrowed into the tree to make more room for the nest, which had nine layers of comb.

Inside the nest, workers found nearly 1,500 hornets “in various stages of development,” and 67 additional hornets were caught in the area with nets, the department said. The removed nest has been sent to the Washington State University Extension in Bellingham, where it will be studied further. 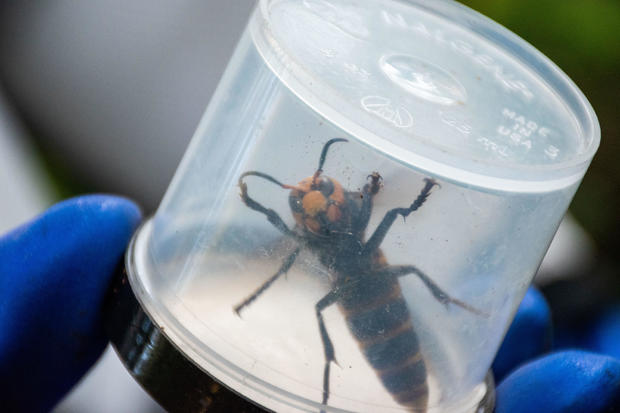 The department’s managing entomologist, Sven Spichiger, said the search for the hornets is far from over.

“We expect there are more nests out there and, like this one, we hope to find them before they can produce new queens,” he said in the statement. “Your report may be the one that leads us to a nest.”

The nest was discovered on August 19 after officials captured three hornets and tagged them with tracking devices, the department said in a previous statement. One hornet broke free of the device, and another was never found again — but one returned to its nest, allowing the team to pinpoint its location. 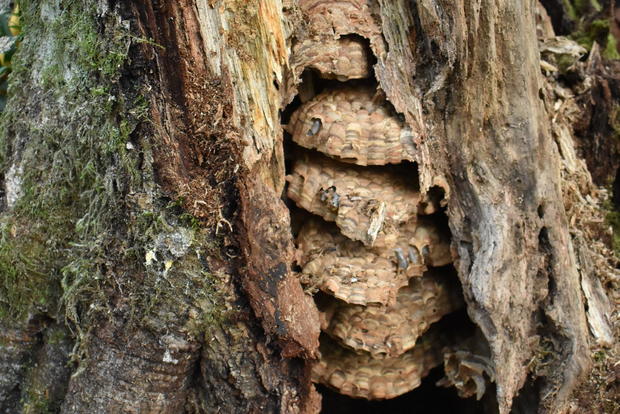 The hornets, which are not native to North America, were first reported in the U.S. in Whatcom County in 2019, sparking a state and federal effort to eradicate them before the species could take hold. They’re the world’s largest hornet, and are known for conducting “mass attacks” on honeybee hives that can destroy them in hours, the department said. 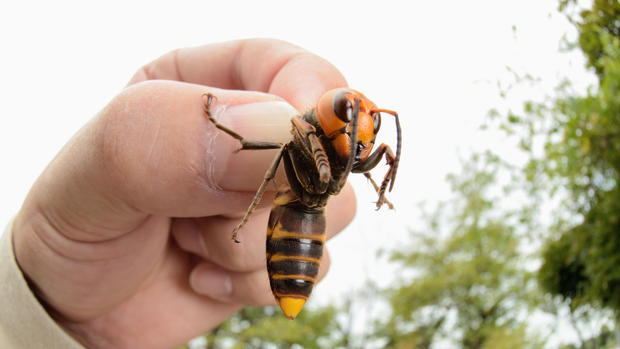