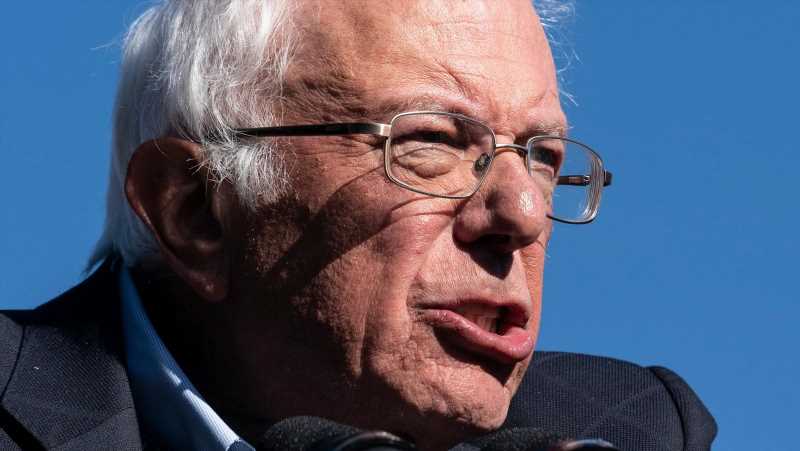 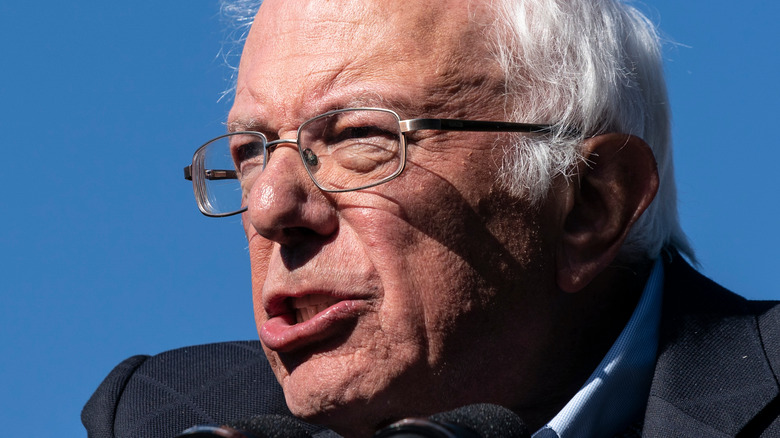 Senator Bernie Sanders had one solid message both times he made a run for the United States presidency, first in 2016 and again in 2020. That message was “income inequality” — a phrase he has used ad nauseam (via YouTube). The senator from Vermont, who considers himself to be a democratic socialist, has also admitted that he is more wealthy than the middle class he championed for as he campaigned for president. Could this wealth have made him a nightmare on his campaign travels?

Sanders wasn’t born with wealth. Instead, he was born on September 8, 1941, in Brooklyn, New York to immigrant parents. It was his upbringing that led him to go into politics and focus on the wrongs and injustices he had seen, according to Biography.

“Growing up without lots of money, I didn’t have to have a book to tell me how a family gets by when there is not a lot of money. I saw unfairness. That was the major inspiration in my politics,” Sanders told The Guardian back in 2011.

But was there unfairness on Sanders’ behalf during his two presidential campaigns? A new book claims yes. 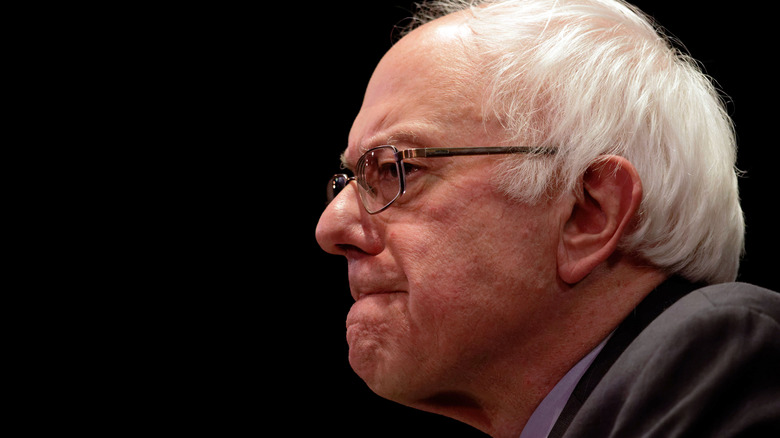 A new book that looks inside the 2020 presidential campaign — where President Joe Biden and Bernie Sanders battled it out to the bitter end to see who would win the nomination — describes the things Sanders had to have while traveling, according to The New York Post.

“Battle For The Soul: Inside the Democrats’ Campaigns To Defeat Trump”, written by Edward-Isaac Dovere, claims that Sanders had what was referred to as a “Senator Comfort Memo”. This memo apparently detailed Sanders’ must-haves while on the campaign trail.

These New York Post reports that the must-haves included suites with bathtubs and a king-size bed for the senator. The bed needed to have one down comforter, plus a convenient spare located in the closet. Even the extra blanket came with specifications. Make sure it’s made from cotton and dark blue.

The senator also needed a well-maintained temperature of 60 degrees. If a window had to be opened, so be it. Sanders also needed the right beverages and snacks, including Gatorade, mixed nuts, and green tea with honey. The book does admit that Sanders tried to make sure he kept his fight-for-the-middle-class image up by turning down room upgrades, offering them to his aides instead.

05/29/2021 lifestyle Comments Off on Was Bernie Sanders Really A Nightmare To Travel With During His Presidential Campaigns?
Recent Posts