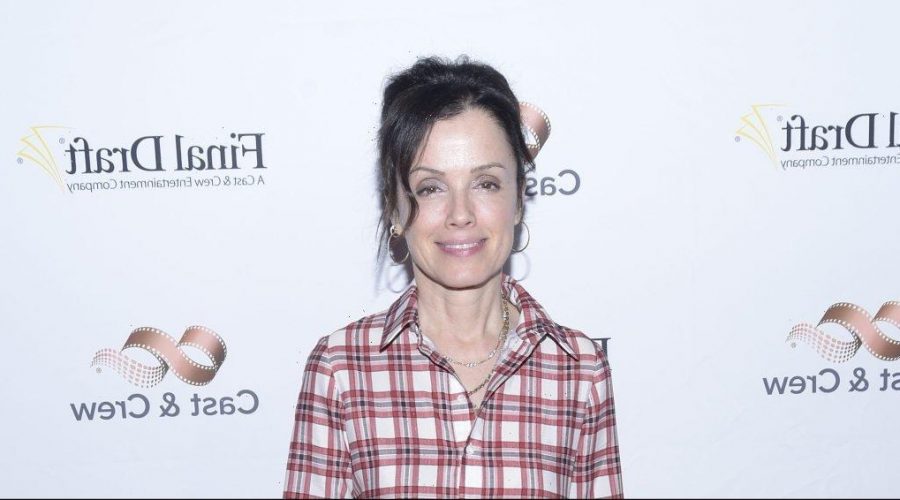 Courtenay Valenti, president of production and development for Warner Bros. Pictures, will depart from the studio after 33 years. Valenti will carry out her role until the end of October.

“We’ve known Courtenay and been admirers of her work for many years,” said Michael De Luca and Pamela Abdy, co-chairs and CEOs of Warner Bros. Pictures Group, in a joint statement provided to Variety. “She’s been an integral part of Warner Bros. Pictures’ success for over three decades and has had a hand in guiding some of the studio’s most popular and successful films. She’s well-respected across the creative community, she’s beloved here on the lot, and she will be greatly missed. We know that she’ll be hugely successful in her next endeavor and join all of her colleagues in wishing her the very best.”

Valenti added: “Leaving WB after 33 years was not an easy decision to make. Reflecting on my time at Warner Bros., I feel extraordinary pride in what my colleagues and I have contributed to the studio and to the big screen. And tremendous gratitude for the time spent with them and some of the most dynamic and creative icons of cinema. I want to thank David Zaslav, Mike De Luca and Pam Abdy for their support as I begin my next chapter. They are passionate about storytelling, cinema, filmmakers and especially the theatrical experience. Equally, they love Warner Bros. as I do, and I know they will lead this legendary studio to great heights.”