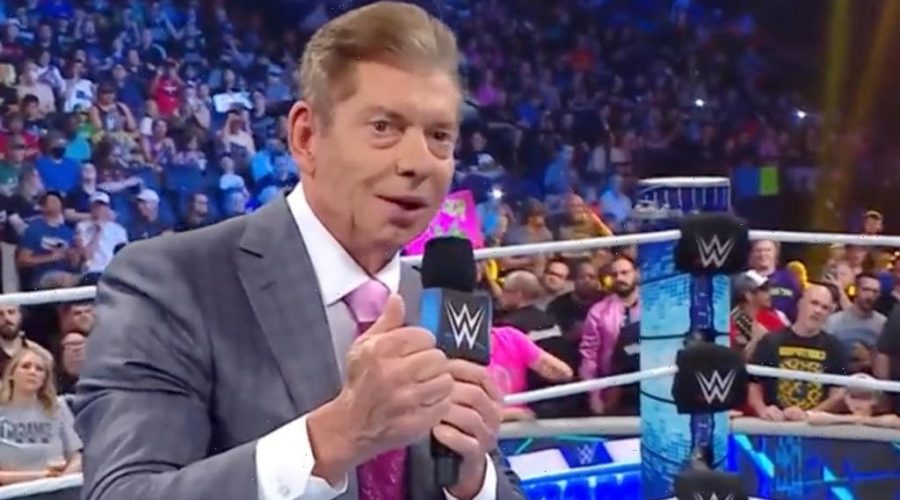 Vince McMahon has formally ousted three WWE board members as he returns to the sports entertainment giant that he retired from in July 2022 amid a sexual misconduct investigation.

Per a new SEC filing, JoEllen Lyons Dillon, Jeffrey R. Speed, and Alan M. Wexler have been removed from WWE’s board of directors effective immediately by McMahon via a written consent order, as he remained WWE’s largest shareholder following his retirement. McMahon is now the executive chairman of the company with his allies and former WWE co-presidents Michelle Wilson and George Barrios joining him in the other two vacant board seats. In addition, WWE announced that board members Ignace Lahoud and Man Jit Singh have resigned effective immediately.

At the time of this publishing, WWE’s stock price has risen nearly 17% to just over $84, its highest price in nearly three years.

The new filing comes one day after McMahon announced he would be return to WWE to explore a possible sale as well as to negotiate new media rights deals.

“WWE is entering a critical juncture in its history with the upcoming media rights negotiations coinciding with increased industry-wide demand for quality content and live events and with more companies seeking to own the intellectual property on their platforms,” McMahon said in his original announcement. “The only way for WWE to fully capitalize on this opportunity is for me to return as Executive Chairman and support the management team in the negotiations for our media rights and to combine that with a review of strategic alternatives. My return will allow WWE, as well as any transaction counterparties, to engage in these processes knowing they will have the support of the controlling shareholder.”

Since McMahon left WWE, his daughter Stephanie McMahon took over as chairman and co-CEO alongside Nick Khan, who previously served as the company’s president. Paul Levesque, known to fans as Triple H during his wrestling career, was named chief content officer and the head of creative. McMahon stated in his original announcement that he did “not intend for [his] return to have any impact” on their three roles.

“Today, we announce that the founder of WWE, Vince McMahon, will be returning to the Board,” said Stephanie McMahon, Khan and Levesque said in a joint statement. “We also welcome back Michelle Wilson and George Barrios to our Board of Directors. Together, we look forward to exploring all strategic alternatives to maximize shareholder value.”