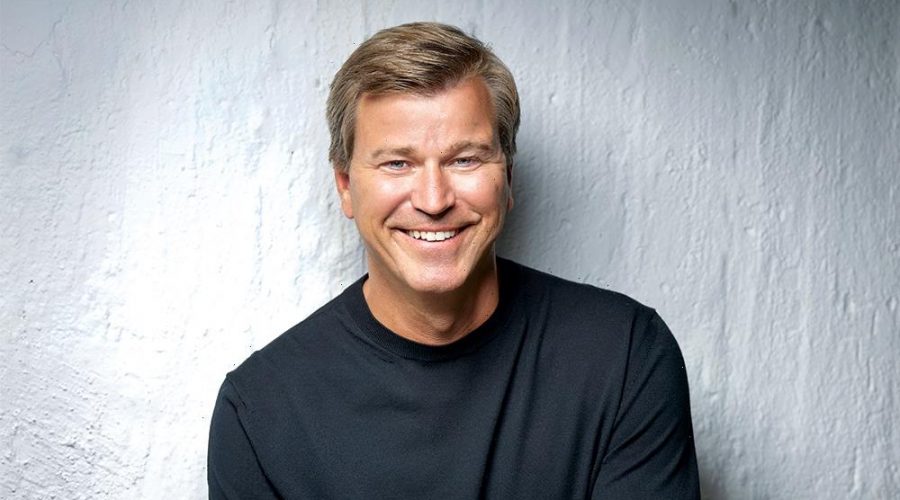 Viaplay Group, Scandinavia’s leading streaming service, has set the dates for its launch in the U.S. and Canada for February and March, respectively.

The company, which is currently available as a direct-to-consumer platform in 11 European countries has also confirmed it will delay its launch in Switzerland, Germany and Austria which was previously slated for 2023. Alluding to the banner’s decision to postpone its launch in further markets besides North America, Anders Jensen (pictured), Viaplay Group president and CEO, said the company was “implementing a cost savings and investment deferral programme in order to offset currency headwinds due to the inflation of our US dollar content acquisition costs.” Jensen also pointed to “the impact of the weaker macro-economic environment.”

Following its roll out in key international markets, Viaplay will bow dedicated commercial units across four different regions: the Nordics; Poland, the Netherlands and the Baltics; the U.K.; and North America. The team handling North America will also be in charge of Viaplay Selects.

Viaplay has traditionally been “Stockholm-focused” and this new operational model underscores the company’s ambition to tap into commercial opportunities in overseas territories, as well as “enable even greater focus on growing its customer bases in each established local market,” said Viaplay.

“We are today reaffirming our 2022 and 2025 targets, which demonstrates the significant progress that we have already made, and the considerable potential of the group,” said Jensen.

“We have come a long way since the launch of our five-year strategy and goals in 2020. After just two years, we are already over halfway towards our 12 million Viaplay subscriber target,” Jensen continued.

The executive pointed Viaplay expects to “achieve combined profitability for the international operations in 2024 – one year ahead of schedule.”

Speaking the U.K. and North America, Jensen said “these are three mature markets in which (Viaplay) have tailored content offerings and need relatively small market shares to generate healthy profits.”