Vanessa Marcil doubled down on her claims that ex-husband Brian Austin Green has allegedly largely cut their son Kassius out of his life and wants the Beverly Hills, 90210 alum to speak out publicly about them.

Marcil had made her allegations on Instagram earlier this week. She said that the actor, along with wife Megan Fox, cut the now-16-year-old boy out of their lives and their sons’ lives five years ago. She added that Kassius has never met their third son, Journey River, 2, has only seen Green in passing in public places and is not allowed to know where the actor’s family lives. E! News has reached out to the couple for comment.

“Let’s hear [Green’s] side regarding why Kass hasn’t been welcome in their home for 5 years and let’s also hear about what he offered his son on one of his handful of times he’s seen him?” Marcil wrote in an Instagram comment. 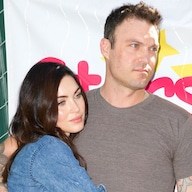 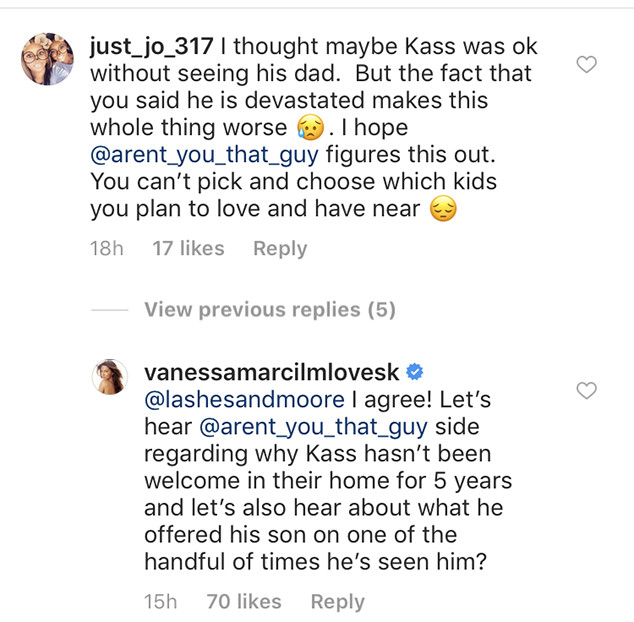 “Kass no longer has a bedroom at their house starting 5 years ago,” she wrote. “He hasn’t ever seen Megan again or met his youngest brother. He’s not allowed to know where they live anymore. Isn’t invited to see them on holidays. Not even Father’s Day. They threw away his entire room and gave away his cat without Kass knowing.” 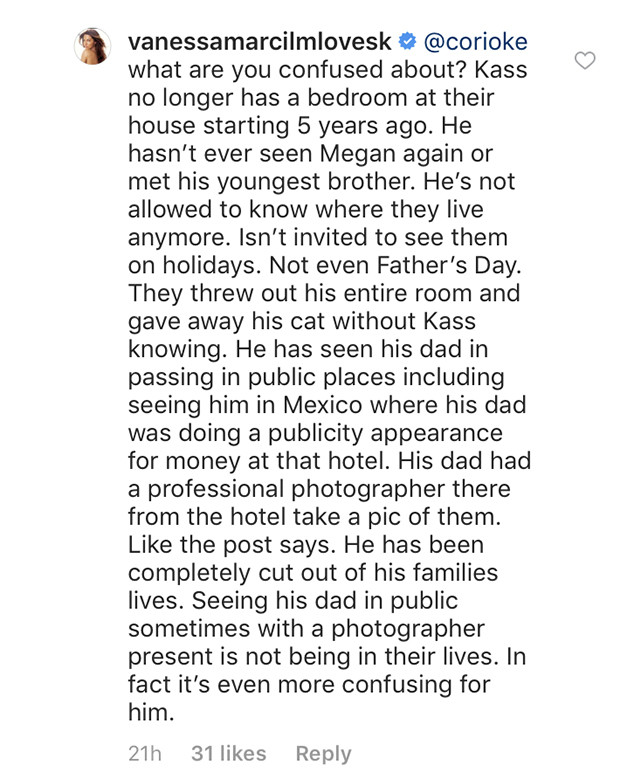 Green and Fox have not responded publicly to Marcil’s new claims.

“He has seen his dad in passing in public places including seeing him in Mexico where his dad was doing a public appearance for money at that hotel. His dad had a professional photographer there from the hotel take a pic of them,” Marcil continued. “He has been completely cut out of his families lives. Seeing his dad in public sometimes with a photographer present is not being in their lives. In fact it’s even more confusing for him.” 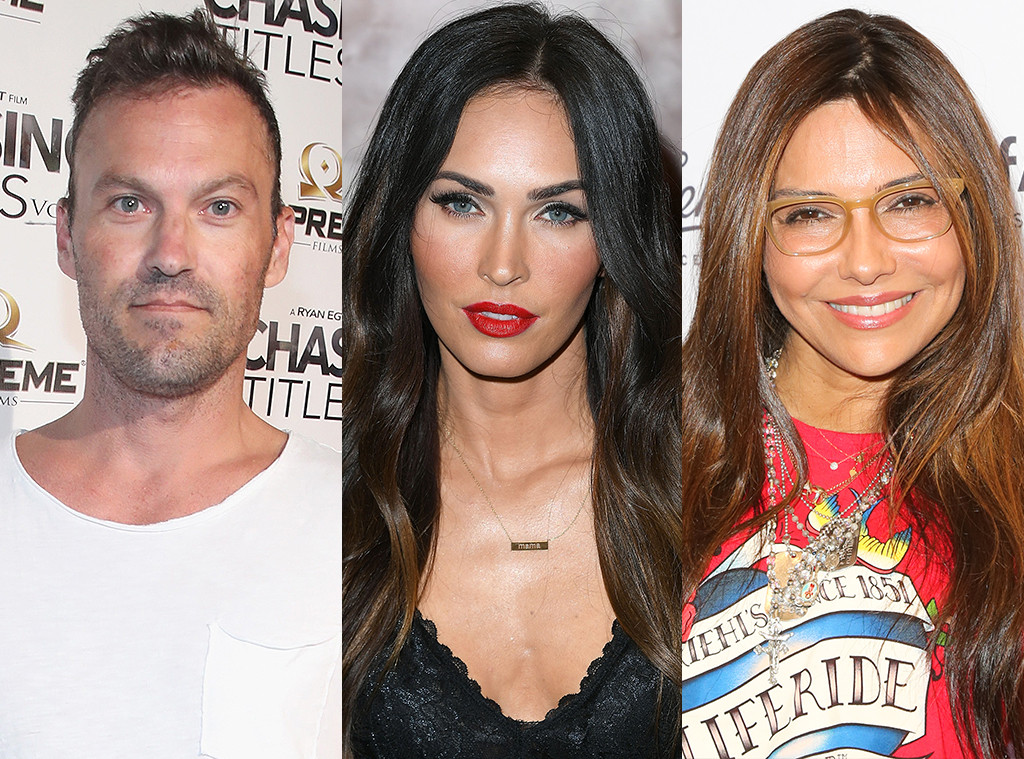 She reiterated that she never asked for full custody of Kassius and originally had 50 percent and claimed Green “has given up on his 50 percent and only sees Kass in passing and only alone without his wife and kids.”

“They have been at the same wedding, same resort, and same play a few times in passing and a few 60 minute lunches,” Marcil commented. “That’s it.”

“It’s actually painful for us to tell the truth about Kass’ birthdad,” the actress continued. “We always loved him like a best friend in Kass’ young years and I have always believed and hoped for the best for him and that he would stand up for himself. We have to give up on him now in order for my son to heal. I believe in miracles so we will see what the future holds.” 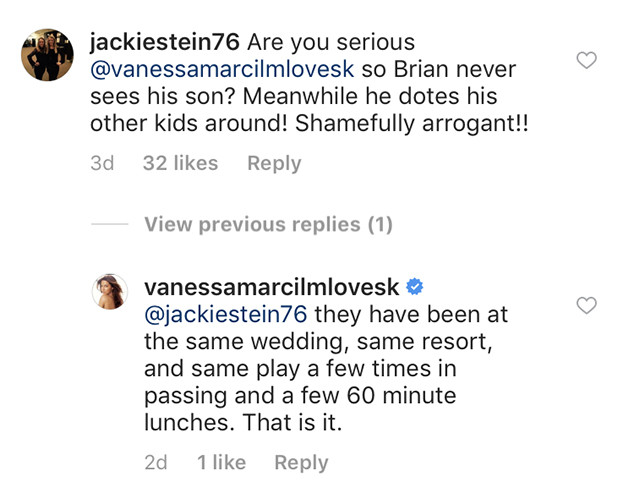 “All of these people with the ‘but I see ONE pic of Kass with [Green]’ this year…um how many involved parents only post one pic once a year of their kid?”