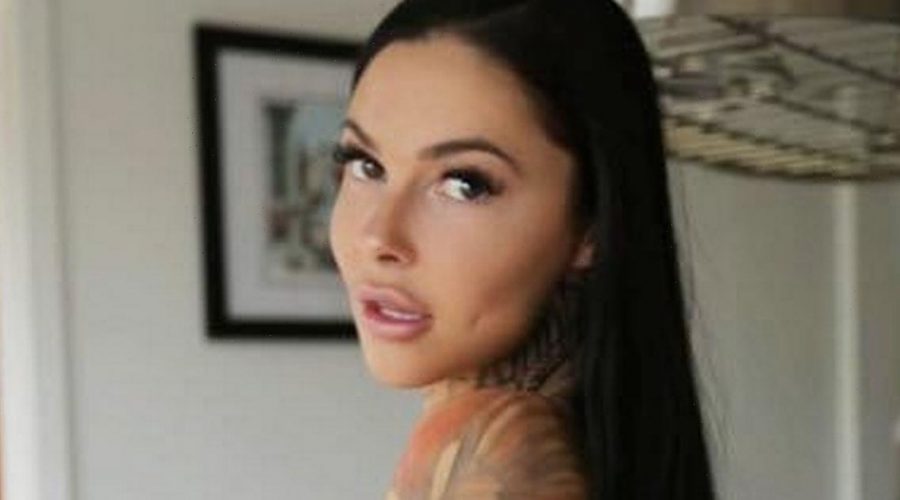 A university student who caused controversy by flashing part of her boobs in racy graduation photos is now making thousands a month on racy website OnlyFans.

Helene Boudreau gained internet fame after she was seen flashing while in her L'Universite du Quebec a Montreal (UQAM) graduation attire, with the pictures quickly going viral.

After Helene posted the "inappropriate" photos of herself on social media, which saw her holding a UQAM diploma, the university sued the student for $125,000 (£72,000).

However, Helene and the institution recently reached an out-of-court settlement, according to MTL Blog.

Boudreau has spoken out about her rise to internet fame following the controversial snaps.

Helene reportedly said she will earn a seven-figure salary on OnlyFans by the end of 2021, according to Narcity Quebec.

She said that the number of subscribers she had on OnlyFans soared after her notorious graduations photos went viral.

However, Helene said that she's not totally in it for the money, calling her content "art".

According to reports, Helene angered UQAM by associating the institutions' name with her intimate photos.

A press release from UQAM read at the time: "UQAM had no choice but to go to court because, despite three formal requests to the student, she continued to associate the university's name and logo with her intimate photos, and to market some of them to promote paid access to her website."

However, the legal action triggered an outcry on behalf of Helene as other women began to post photos of a similar nature in order to show support towards here.

MTL Blog reports that the charges have been waived as an agreement has been reached.

OnlyFans is a social media site where people can sell their content – whether that's pictures or videos – via paid monthly subscriptions.

OnlyFans is popular in the adult entertainment and fitness influencer industries.