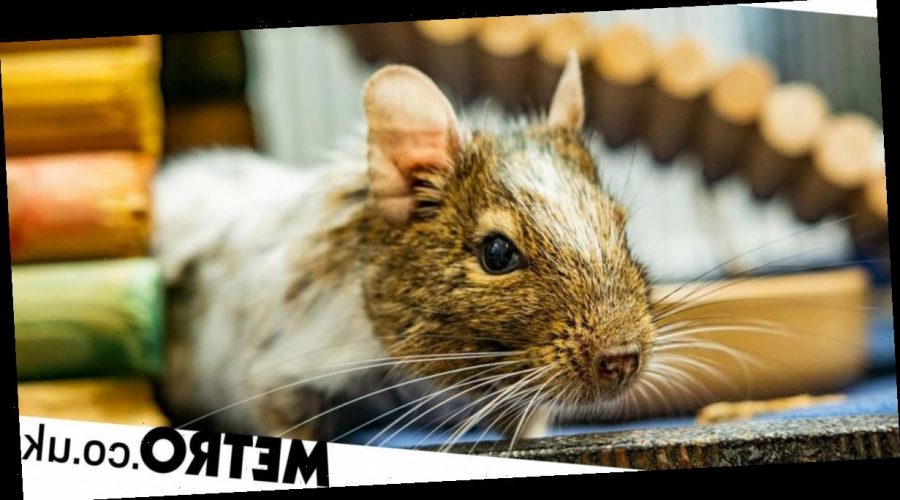 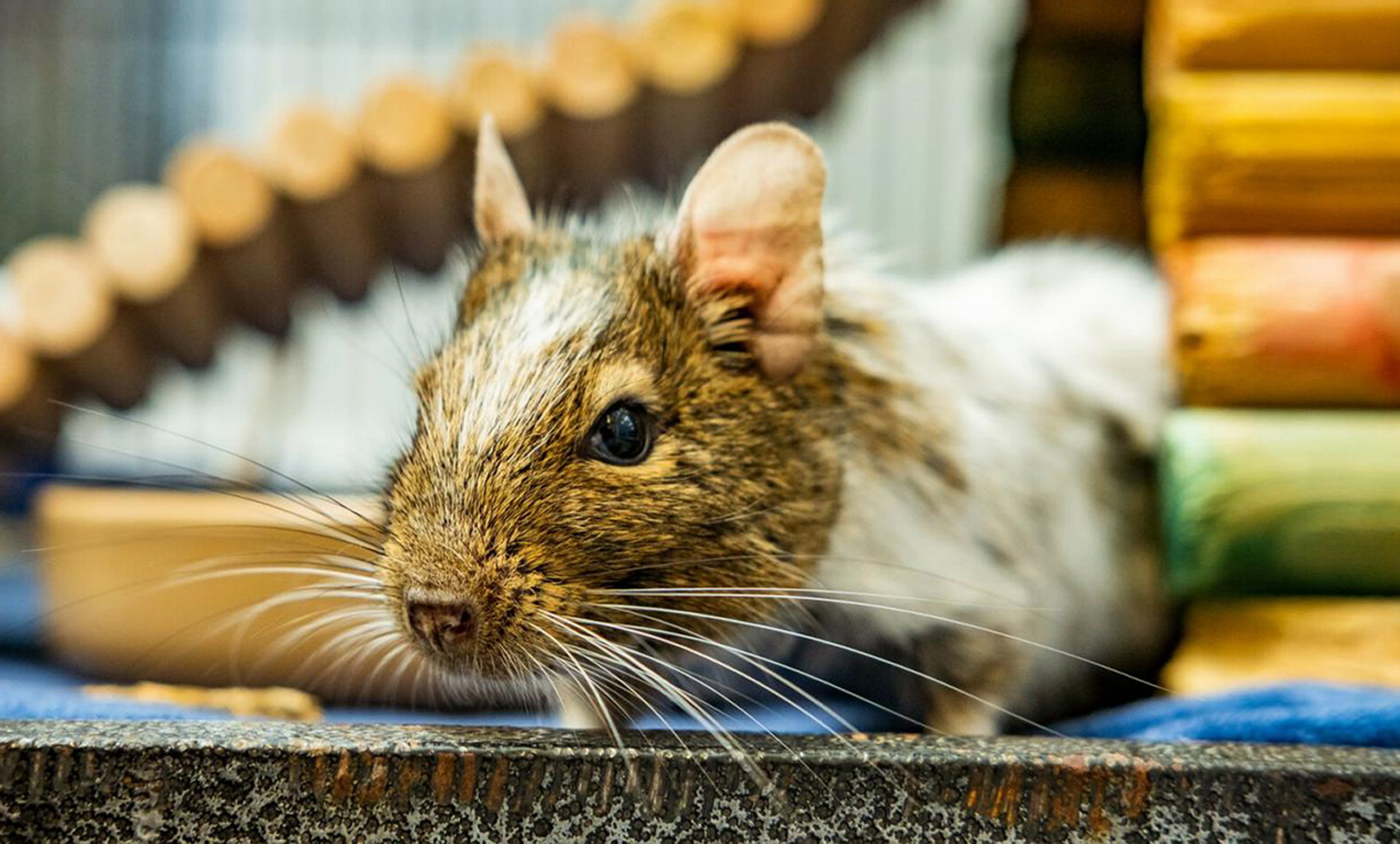 The ‘UK’s loneliest degu’ is looking for love this Valentine’s Day, following a series of rejections from fellow rodents.

Three-year-old Greg arrived at the Blue Cross rehoming centre in Burford, Oxfordshire, in November, with his elderly friend Charlie.

Charlie was sick and had pain due to dental issues which meant his teeth were growing in different directions, so the veterinary team said the ‘kindest’ thing was to put the six-year-old rodent sleep.

Degus are sociable animals and get stressed when kept alone, so the Blue Cross team has set about finding Greg another companion to enjoy his sand baths with.

Greg loved two other degus he was introduced to, however, the feelings were not reciprocated.

He has now been neutered in the hope he can instead be matched with a female friend in a new home – but has so far had no luck.

Centre manager Hannah Wiltshire said: ‘Greg is so lonely. We have tried to pair him with some young males, as he has been matched successfully in the past, and he loved them – but they didn’t like him.

‘We’re now hoping to find him a female friend, but he so far hasn’t had any interest. We hope that he finds love before Valentine’s Day.

‘Degus really don’t cope well on their own, so we really want to find Greg a new best friend as soon as possible.’

We’re rooting for you Greg.

Get in touch at MetroLifestyleTeam@metro.co.uk.