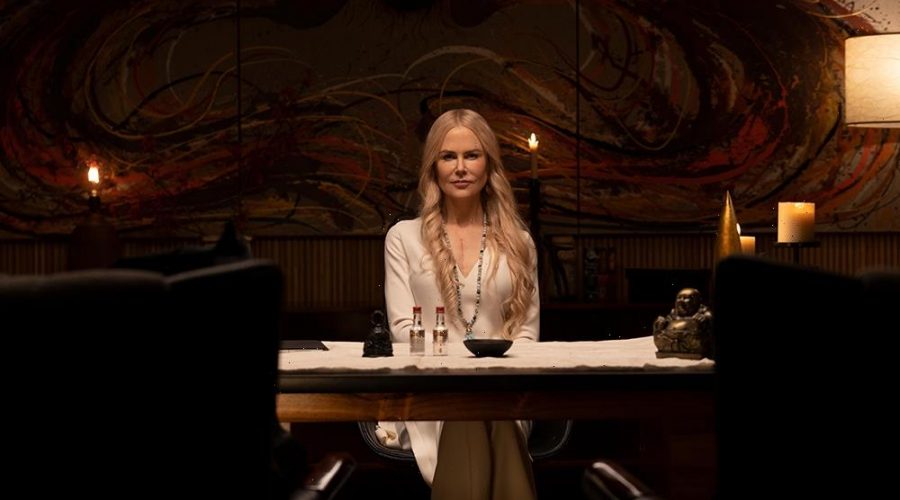 The U.K. and Australia have renegotiated their audiovisual co-production agreement in a bid to create more opportunities in the film and TV sector.

The agreement aims to “grow and promote British film and television on the world stage” as well as provide independent producers, cast and crew with opportunities to build their international network and reach audiences across the globe.

The previous agreement was 30 years old.

The updated version aims to make it easier for British and Australian filmmakers to collaborate on film and TV content including making it easier to hire staff from third-party countries and reflects the U.K.’s exit from the European Union.

Most significantly, in order to benefit from the new agreement co-producers will now only be required to make a smaller minimum financial contribution towards a project.

The agreement comes in the midst of UK/Australia Season 2021-22, which is a joint cultural initiative by the British Council and the Australian Government’s Department of Foreign Affairs and Trade focusing on film. Collaborators include Australia’s National Museum of Screen Culture (ACMI) and the British Film Institute (BFI). In October, there was also a screening of top British films in Australia’s Palaces Cinemas.

Partly due to delays in the pandemic reaching Australia, which closed its borders early on during the crisis, the antipodes have seen their audiovisual industry booming during the last 18 months, with shows including “Nine Perfect Strangers” (pictured above) and “Clickbait” filming there despite being set in California and Portland respectively.

“Today’s milestone will unlock fantastic opportunities in the creative industry and support this Government’s commitment to help more people into skilled jobs. The U.K. and Australia share a long and rich history of strong cultural and economic ties and this agreement will help us continue to create great film and TV together for many more years to come,” said Julia Lopez, the U.K.’s minister for the creative industries.

Australia’s minister for communications, urban infrastructure, cities and the arts, Paul Fletcher, said: “Many important and culturally significant stories have been enabled by the co-production agreement between Australia and the U.K. since its inception in 1990, and it provides an important pathway for Australian and U.K. producers to work closely to compete in the global market place.”

Neil Peplow, the BFI’s director of industry and international affairs, added: “This revised co-production treaty provides U.K. and Australian producers with many more opportunities to build on the strong cultural and commercial ties we already enjoy. It will bring the two countries even closer together, and allow us to tell stories that define who we are and how we relate on a global stage.”