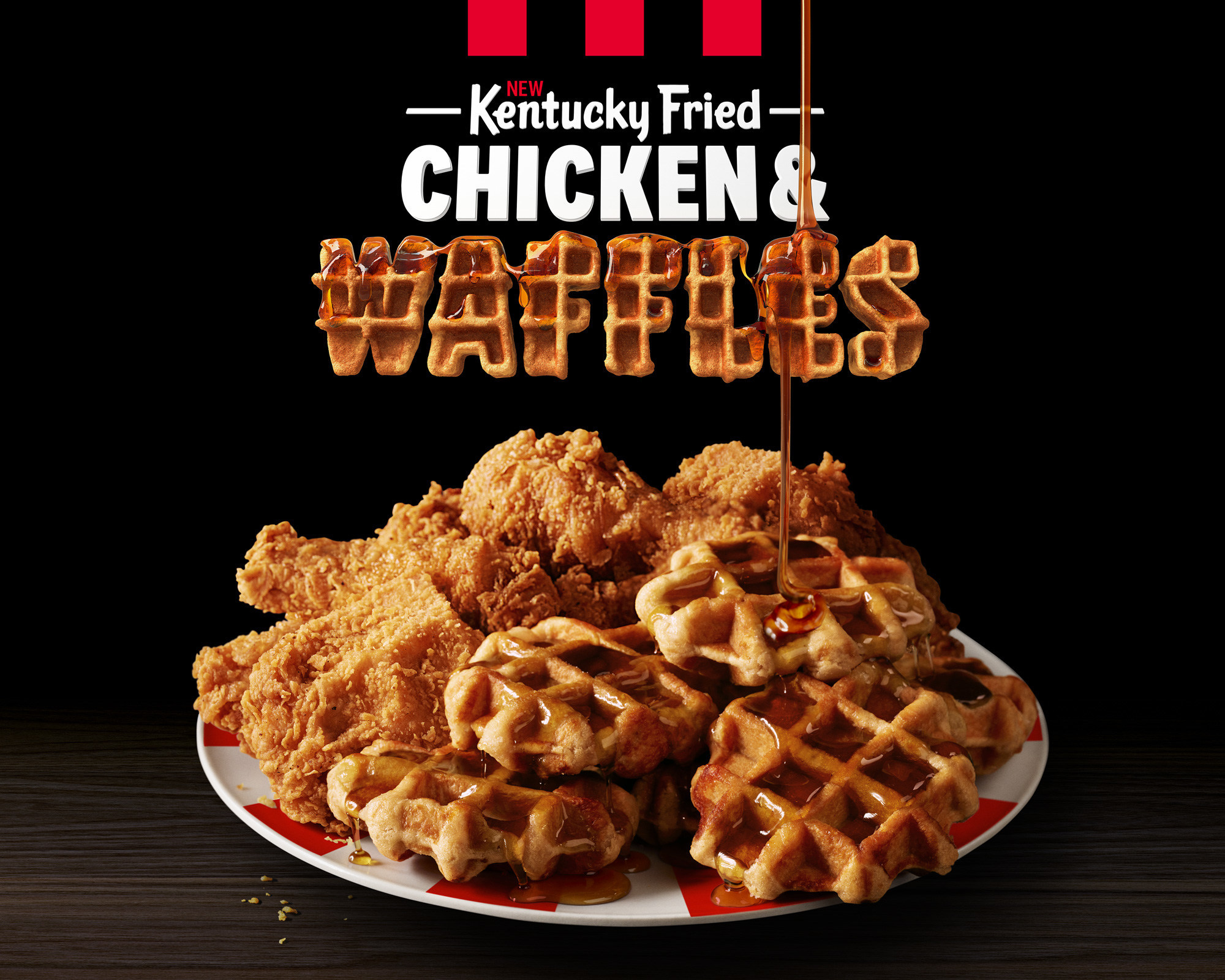 Fried chicken and waffles has arrived at KFC! Starting Monday, November 12, the popular Southern dish will be featured on KFC menus nationwide, but only for a limited time. After test runs in both North and South Carolina, two chicken and waffle styles are being added to the chain’s menu through December 31.

Customers can choose from either a plate with Belgian Liege-style waffles and Extra Crispy fried chicken or Extra Crispy tenders with a side of Mrs. Butterworth’s syrup, or a sandwich with the fast-food restaurant’s new Hot Honey fried chicken served between two waffles.

“We finally found the perfect partner for our world-famous fried chicken! KFC’s new Chicken and Waffles combines the Colonel’s finger lickin’ good chicken with a scrumptious waffle and wraps them in the sweet embrace of Mrs. Butterworth’s syrup,” the description on the KFC website states. “It’s the most delicious union of all time!” 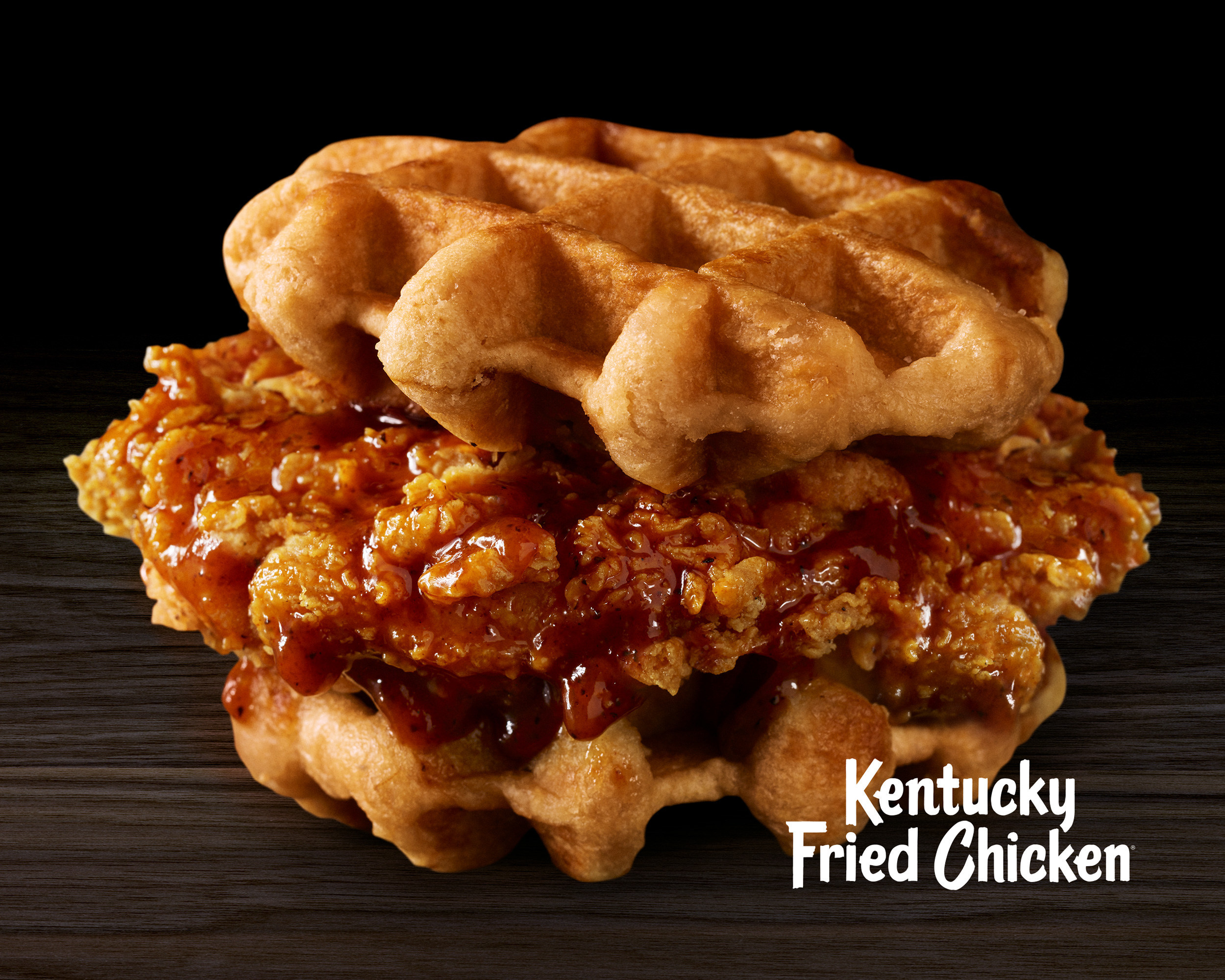 What’s more? KFC developed the waffle recipe specifically to pair perfectly with its Extra Crispy fried chicken, according to a press release, meaning the breakfast staple is made with a yeast-raised dough instead of a batter. The waffles also include pearl sugar imported from Belgium, which helps create a delectable sweet and crunchy outer texture.

“We went through 15 different variations before landing on our unique Belgian Liege-style waffle, which is sweeter and doughier than American-style waffles,” said Bob Das, head chef for KFC U.S.

Billed as the chain’s “most luxurious meal yet,” it’s no surprise people on social media are psyched about the new chicken and waffle possibilities. Check out some of the enthusiastic reactions to the new menu item below!

Tell Us: Are you excited about KFC’s chicken and waffle choices?