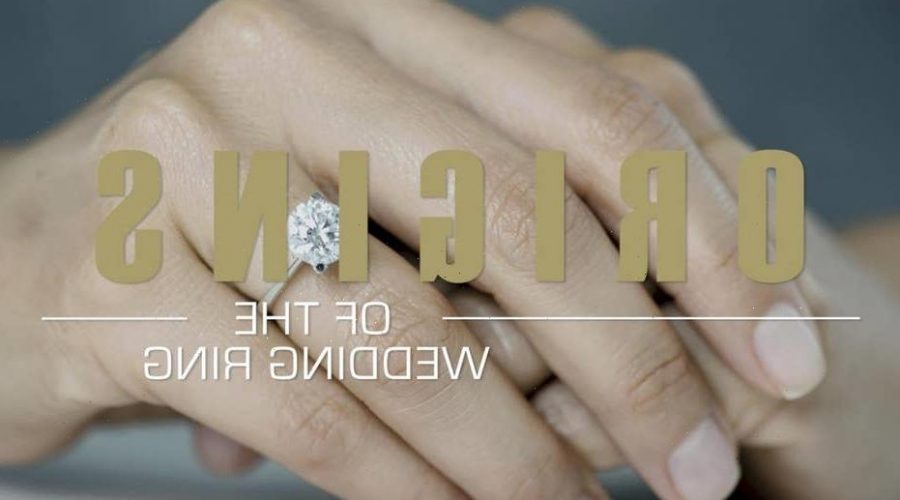 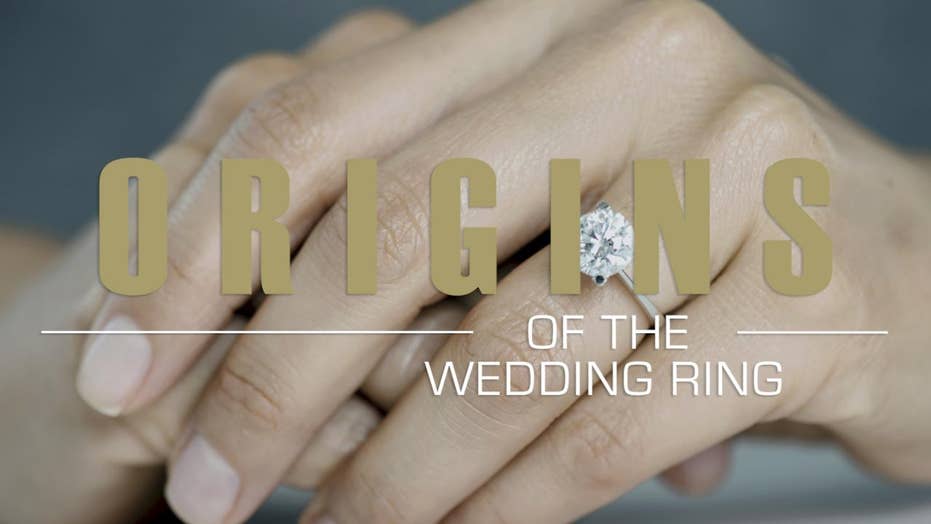 Origins: Why does the wedding ring go on our left hand?

Weddings, whether it be celebrity, royalty, or your best friend’s, are inescapable aspects of our lives. The rings are a critical detail of the nuptials, but do you know why we typically see it on the ring finger of our left hand?

Transportation Security Administration (TSA) officers from New York helped a woman locate the diamond that fell off her engagement ring.

Amir Khan Durrani and his wife recently traveled to John F. Kennedy International Airport to catch a honeymoon flight to Guam, but at some point, the “newly purchased” diamond became dislodged from Mrs. Durrani’s ring, according to a press release the TSA issued Monday.

The couple, from Flushing, New York, realized the precious stone went missing right after they passed through the airport’s TSA checkpoint.

In a statement Mr. Durrani emailed to the TSA, he wrote his “wife was crying hysterically” and they did not “know how to approach the situation.” 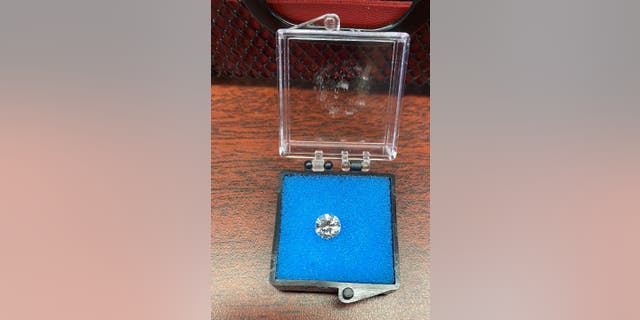 Amir Khan Durrani and his wife recently traveled to John F. Kennedy International Airport to catch a honeymoon flight to Guam, but at some point, Mrs. Durrani’s "newly purchased" diamond became dislodged from her engagement ring. She noticed her diamond was missing after she passed through the airport security checkpoint, according to a TSA press release.
(TSA)

However, Durrani noted that TSA officers on the scene were “extremely kind and helped” the couple in searching for the diamond before they had to board their flight.

As luck would have it, Lead TSA Officer John Killian found the lost diamond near a supervisory podium that’s not far from where a checkpoint line meets five hours after it was reported missing.

According to the TSA, Killian had been observing the line when he noticed there was a shine a metal detector and an X-ray machine.

“That’s when I spotted the sparkle and thought to myself, ‘No way that could really be it.’ I walked over and picked it up,” Killian told the TSA. “The shine caught my eye. I was like, ‘Wow, I just found this diamond!’”

The Durranis were contacted about the find and learned of the hopeful news when they landed. After sending a photo of the diamond-adorned engagement ring, it appeared the round stone Killian found was a match.

Upon their return, the couple was reunited with their diamond after they confirmed the stone belonged to them with JFK TSA Manager Mishane Henry. 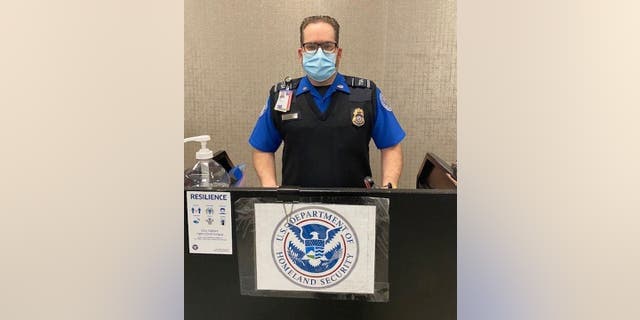 Lead TSA Officer John Killian found the lost diamond near a supervisory podium that’s not far from where a checkpoint line meets five hours after it was reported missing.
(TSA)

Durrani described the relief he and his wife felt when they heard the diamond had been found in a thank you email sent to the TSA. The couple also expressed gratitude toward the TSA team at JFK for their “safekeeping.”

“Thank you so much to all the staff present and especially to officer John Killian. I might not ever meet you, but you had an impact on us at that moment and I will never forget it,” Durrani wrote. “I wish you all the best for your efforts and honesty.”

In fact, many warranties offered by jewelry stores require buyers to get a ring inspection every six months or so as an eligibility term. Failure to do so could very well void the warranty a customer has been offered or outright paid for.

Check your jeweler’s warranty or inspection terms to protect your wedding or engagement rings from wear and tear and potential diamond loss.