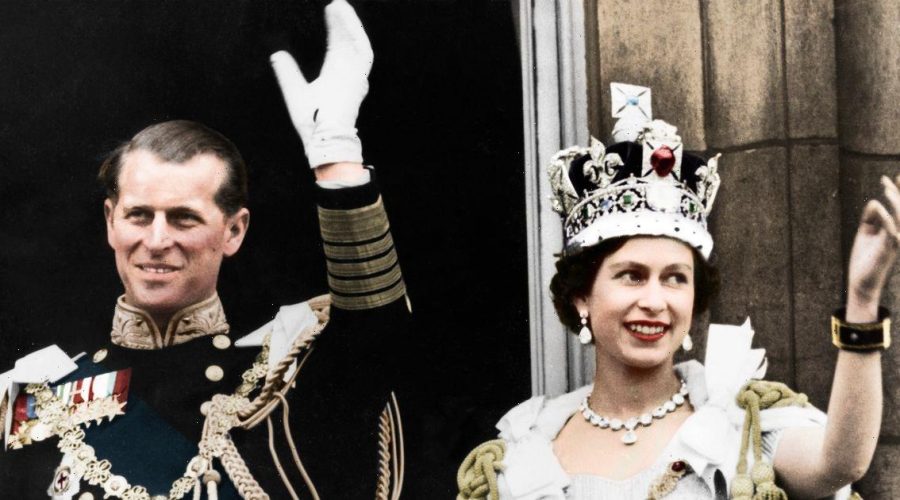 There’s nothing more exciting than a sneak peek behind the scenes of royal life.

For decades, Her Majesty the Queen has allowed the public inside certain parts of Buckingham Palace for a good snoop at her sparkling silverware.

And Kensington Palace has given us all a chance to marvel at Princess Diana’s dazzling wedding gown, too!

Sadly, some of the monarchy’s prized items have been off limits – until now.

The Palace of Holyroodhouse in Edinburgh is looking back on the wedding day of the Queen and Prince Philip, showing off exciting pieces from their special day almost 74 years ago.

The display is part of a special exhibition to celebrate the life and legacy of the Duke of Edinburgh, Britain’s longest-serving consort who sadly died in April aged 99.

Here’s an inside look at what’s on show…

From today until October 31, a visit to the palace will treat you to an ogle at more than 60 objects from the life of Prince Philip, who came to Scotland at the age of 13.

The items mark his significant events and achievements, including The Duke of Edinburgh’s Award scheme, his Royal Navy career and his lifelong support of the Queen.

And we can’t forget his marriage to Her Majesty on November 20, 1947, when he was granted the dukedom of Edinburgh.

The events were captured on silent film and 2,000 guests watched the nuptials at Westminster Abbey, where Prince William and Kate Middleton would exchange their vows in 2011.

The palace will display the wedding breakfast menu, with dishes named after the royal couple like Filet de Sole Mountbatten and Bombe Glacée Princesse Elizabeth.

Also displayed is the official wedding invitation given to guests. It suggested morning dress for civilians – plus hats for women – and uniform for serving officers.

Guests were also presented with an order of service, while the eager public listened in to live proceedings on BBC Radio.

Further treasures displayed include Prince Philip’s Highland clothing worn at Balmoral Castle and his painting of Loch Muick, a landscape within the royal estate.

On display for the first time is the silver-gilt casket presented to him with the Freedom of the City of Edinburgh in 1949.

You’ll find tickets to the special exhibition on the palace website.