Travis Scott is highly distraught after his Astroworld Music Festival turned into a deadly melee Friday night in Houston, Texas.

“He’s really upset — he had no idea what was going on, he was on stage performing,” the source added. “He’s beside himself, I’ve never heard him like that. He was in tears.”

We’re also told that girlfriend Kylie Jenner is “by his side right now and supporting him.”

The pregnant makeup mogul was in attendance with three-year-old daughter, Stormi, who was seen watching her father, Scott, perform from afar shortly before the crowd began to “compress” towards the front of the stage. 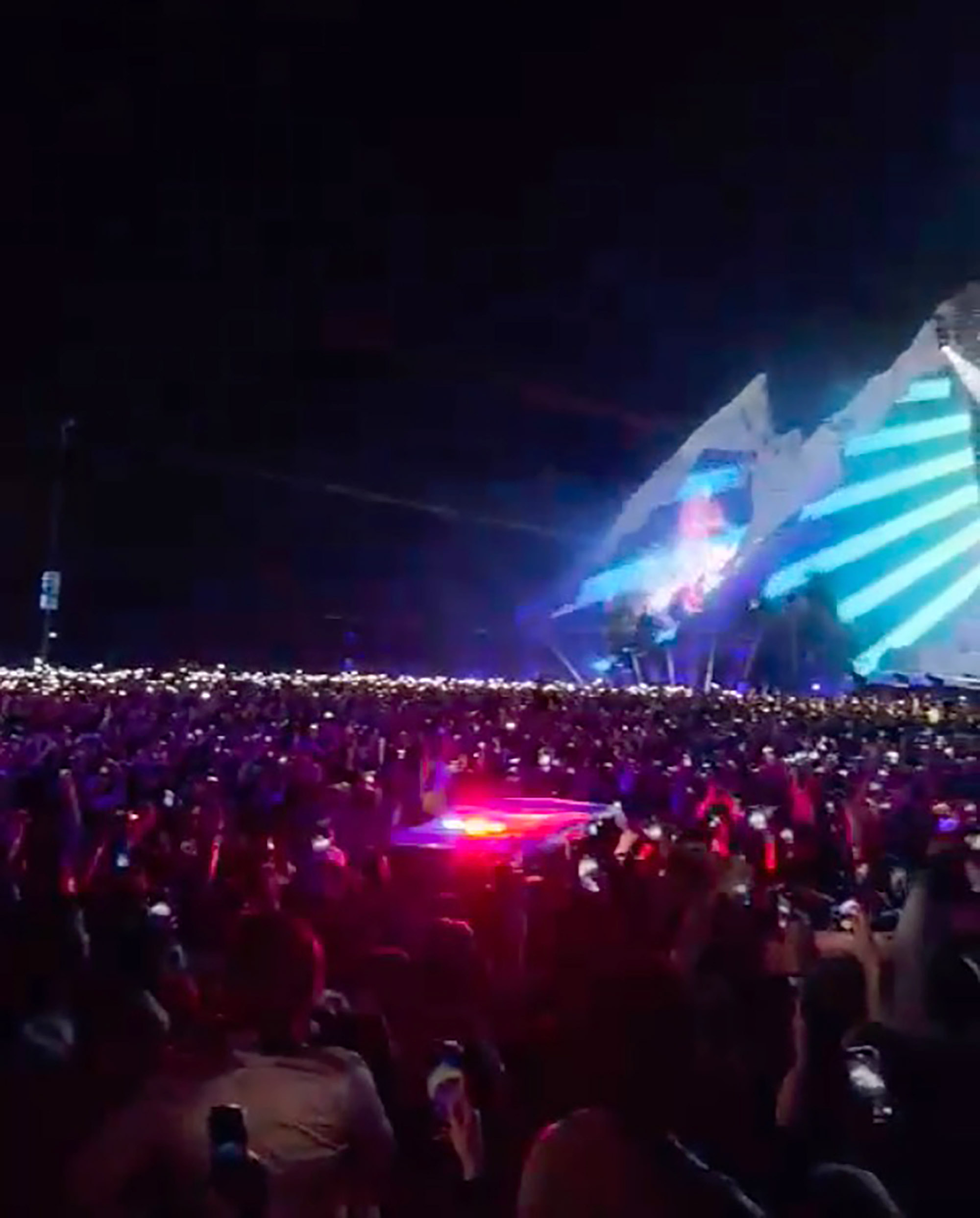 “People started to fall out, become unconscious and it created additional panic,” Houston Fire Chief Samuel Peña said during a press conference. At least 23 people were rushed to a hospital, 11 of whom were in cardiac arrest. Some 300 people were also treated at a field hospital on the scene.

Eight concertgoers died amongst the chaos that overwhelmed medics attempting to save lives. 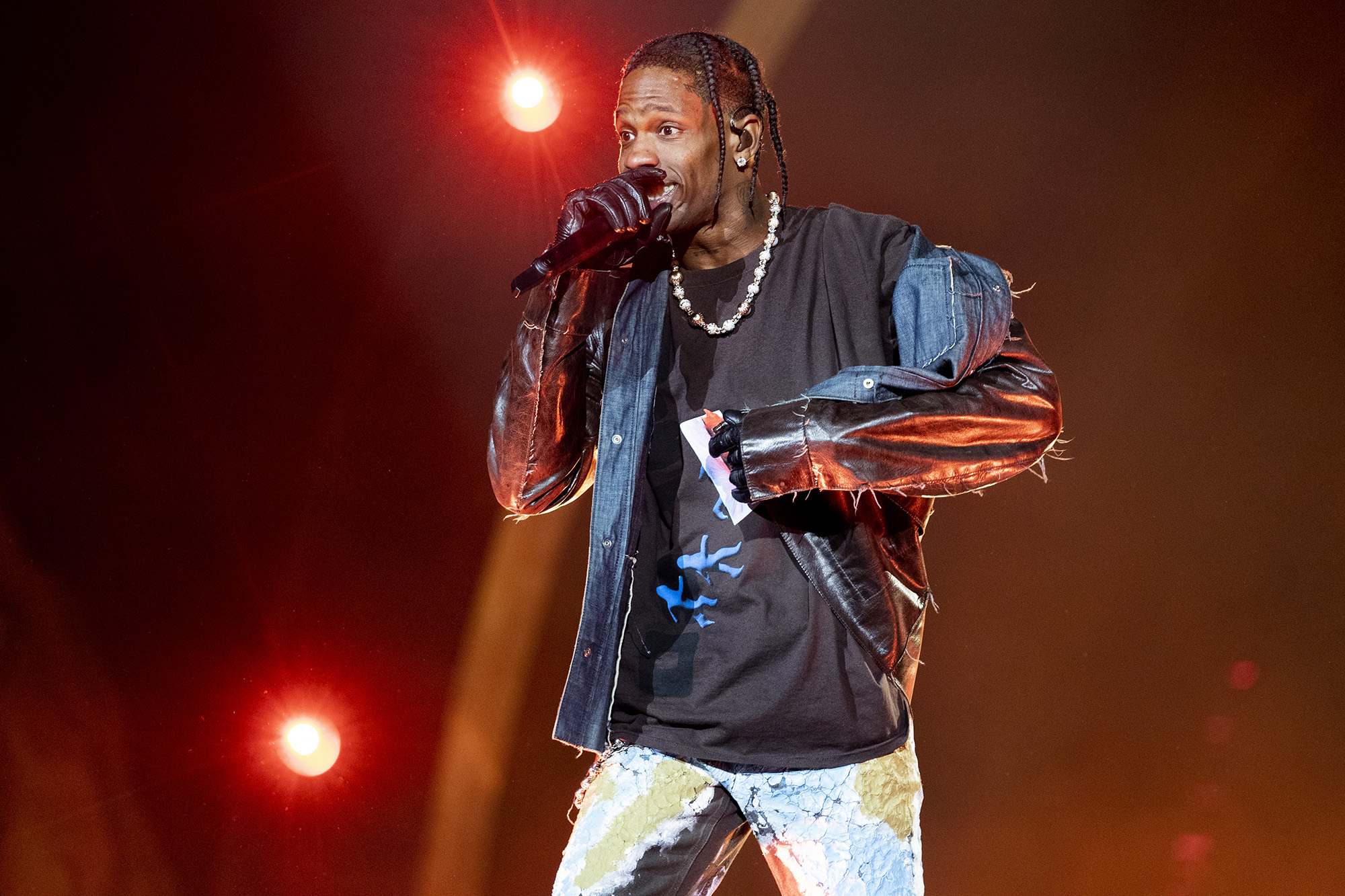 “I’m absolutely devastated by what took place last night,” a statement from Scott via Twitter reads. “My prayers go out to the families and all those impacted by what happened at Astroworld Festival.”

“Houston PD has my total support as they continue to look into the tragic loss of life,” his statement continued. “I am committed to working together with the Houston community to heal and support the families in need. Thank you to Houston PD, Fire Department and NRG Park for their immediate response and support. Love You All.”

11/06/2021 lifestyle Comments Off on Travis Scott ‘in tears’ after Astroworld melee, ‘had no idea what was going on’
Recent Posts