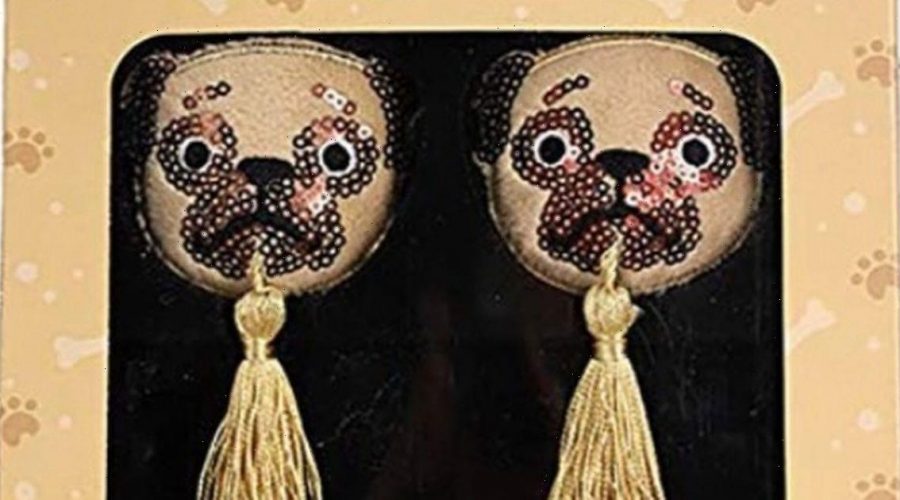 People have been left baffled by pug nipple tassels that are currently on sale.

The unique tassels are described as 'perfect for your pair of puppies' and are available on Amazon for £9.

However, it seems like not many people will be putting them in their shopping basket.

The tassels gained attention as a Twitter user posted a snap of them on the site, writing: "Oh okay."

One person replied: "Why do they look traumatised though?" as someone replied to her: "Wouldn’t you if you knew you were going to be attached to someone’s bits and swished and swung at someone."

While another added: "They look suitability horrified."

A third chimed in: "Huh. So that exists."

Someone else even admitted they owned the pooch-shaped tassels as they got them for a secret Santa present a few years ago.

The tassels are described on Amazon as a "sexy gift with humour" that "puts a smile on everyone's face."

Meanwhile an actual dog that hit headlines this week was a two-year-old Chihuahua named Prancer who is up for adoption.

A dog foster mum went viral this week for her hilarious adoption call out for a “demonic” but “loyal” Chihuahua.

Tyfanee Fortuna, from New Jersey, is currently looking after the tiny two-year-old pooch until he finds a forever home.

However, thanks to his “man-hating” attitude and “gremlin” looks she’s finding it hard to keep him around.

Tyfanee wrote in the ad: “I know finding someone who wants a chucky doll in a dogs body is hard, but I have to try.

“He’s only two years old and will probably live to be 21 through pure spite, so take that into account if you’re interested.”