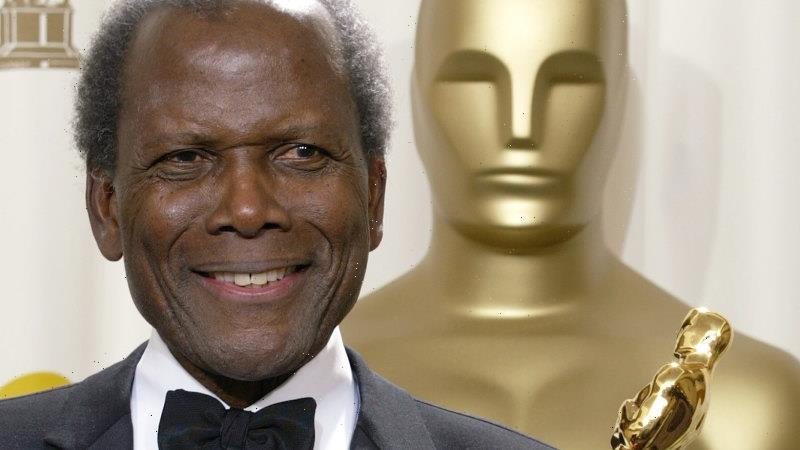 Sidney Poitier, who broke through racial barriers as the first black winner of the best actor Oscar for his role in Lilies of the Field and inspired a generation during the civil rights movement, has died at age 94, an official from the Bahamian Ministry of Foreign Affairs said on Friday. 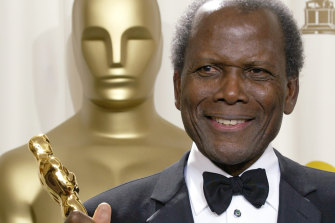 Sidney Poitier with an honorary Oscar in 2002.Credit:AP