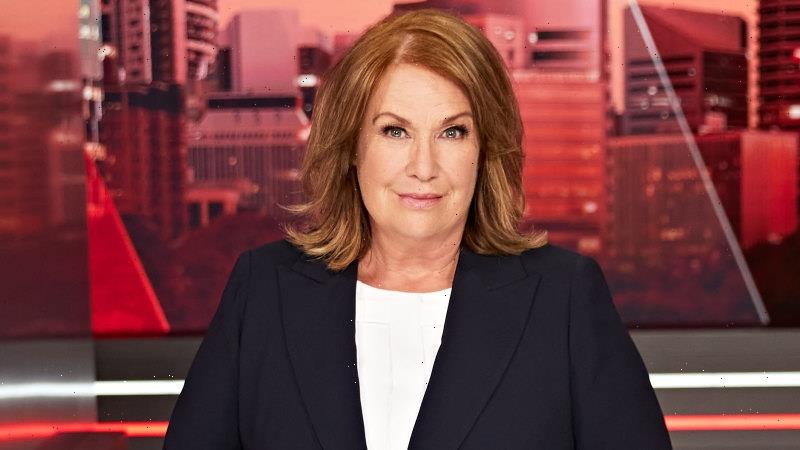 Tracy Grimshaw will leave Channel Nine’s A Current Affair, stepping down as host after more than 16 years in the job.

Grimshaw announced the decision at the end of Monday’s program, confirming she will remain with A Current Affair until November. 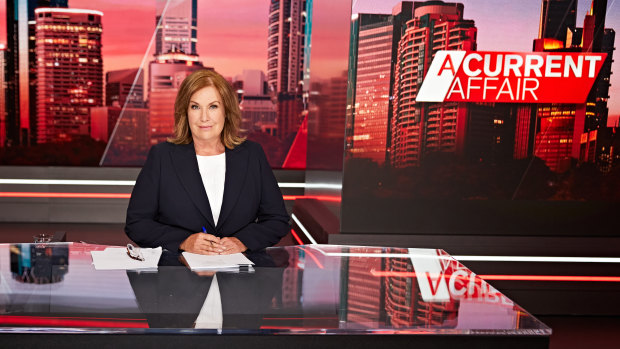 Tracy Grimshaw announced she will retire from A Current Affair after 16 years on air.

“Normally, right about now we’d be telling you what to expect tomorrow night but lately I’ve personally been thinking longer term, and I have some news that I wanted you to hear from me before you hear it from anyone else,” Grimshaw said.

“I’ve decided to finish up with A Current Affair this year. It’s been a big decision and before the gossip websites start telling you rubbish, I want you to know it’s been my decision alone and I’m not being shoved out the door by the boys’ club because I’m too old.

“I’m not too old, I’m just a bit tired. And for the record, both the boys and the girls have asked me to stay. 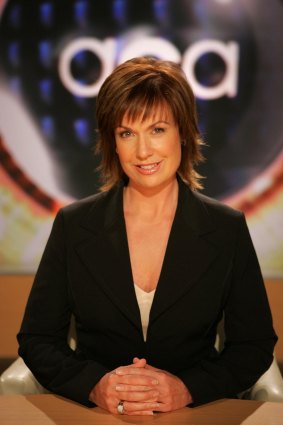 Tracy Grimshaw took over A Current Affair in 2006, replacing Ray Martin at host.

“But I’ve basically been a shift worker for 26 years, driving to work before dawn for nine years on The Today Show, and the past 17 years driving home after dark here on A Current Affair, and it’s time for less of that daily obligation.”

Grimshaw joined the Channel Nine Melbourne newsroom in 1981 as a general reporter and, in 1985, began presenting National Nine News. In November 1996, Grimshaw became co-host of Today with Steve Liebmann – a role she held for nine years.

Grimshaw was then appointed the anchor of A Current Affair in 2006, replacing Ray Martin. Her appointment coincided with one of the most gripping stories of the year, when miners Brant Webb and Todd Russell became trapped in the collapsed Beaconsfield mine in Tasmania.

Her candid interview with the pair after their rescue – in a special program titled The Great Escape – was a resounding success, peaking at 3.04 million viewers and averaging a national audience of 2.75 million, according to OzTam data.

It proved to be a sign of things to come, with Grimshaw’s tenure on A Current Affair defined by hard-hitting, exclusive and often explosive interviews. In her 16 years with the program, she has grilled everyone from prime ministers to premiers and celebrities to sports stars.

In 2009, she orchestrated interviews with swimmer Simon Cowley and the fellow swimmer who assaulted him, Nick D’Arcy. The same year Grimshaw interviewed former Cronulla Sharks player Matthew Johns in relation to allegations of group sex. 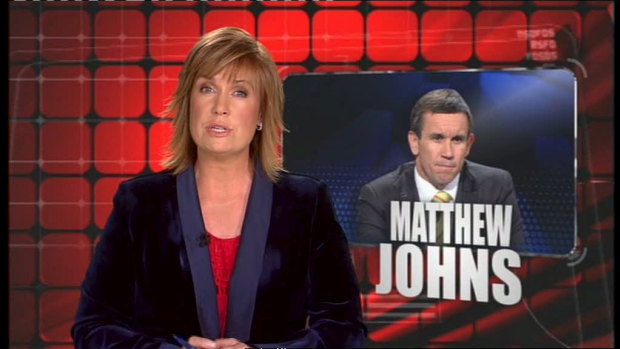 Tracy Grimshaw won a Walkley Award in 2009 for her work on A Current Affair.

The impact of those two stories saw Grimshaw win the 2009 Walkley Award for broadcast and online interviewing.

Walkley Award judges commented: “When Matthew Johns sat down to talk to Tracy Grimshaw, we all sat down. It was compelling television as we watched a man’s career crumble. A tense and difficult interview, with the reporter also under particular pressures, but Grimshaw proved the expert interviewer.”

Grimshaw’s A Current Affair highlights also include an investigation into the Hey Dad! scandal, featuring interviews with the show’s cast and crew, and a memorable clash with former prime minister Scott Morrison just days out from this year’s federal election.

In 2018 Grimshaw was nominated for the Gold Logie for her work on A Current Affair.

Nine’s Director of News and Current Affairs, Darren Wick, said: “Tracy Grimshaw is an inspiration to us at Nine.

“She is the best interviewer on television and has been for many years. And she will forever take her place alongside the greatest interviewers that Australian journalism has ever seen.

“Tracy is stepping away from A Current Affair at the peak of her powers. That generates mixed feelings of joy and sadness for those among us who have known her for many years.”

Grimshaw’s decision to step down from A Current Affair comes a little under 12 months after she celebrated 40 years with Channel Nine.

Reflecting on her career at the time, Grimshaw said: “This job is a privilege, and usually people are talking to the hardest things that have happened in their lives, so I’ve been very lucky.”

Grimshaw also announced she will remain with program until November.

“Thank you for your loyalty. I hope I’ve repaid it. I’m around until November then I’m going to take a long holiday, but it’s business as usual until then. See you tomorrow night.”

* Nine is the owner of this masthead.