Tourists visiting Dubai are being warned they could face jail if they fail to get permission to bring prescription medication into the country.

And if travellers fail to declare the medicines they intend to take into the UAE, it will be confiscated and tourists could find themselves being prosecuted. 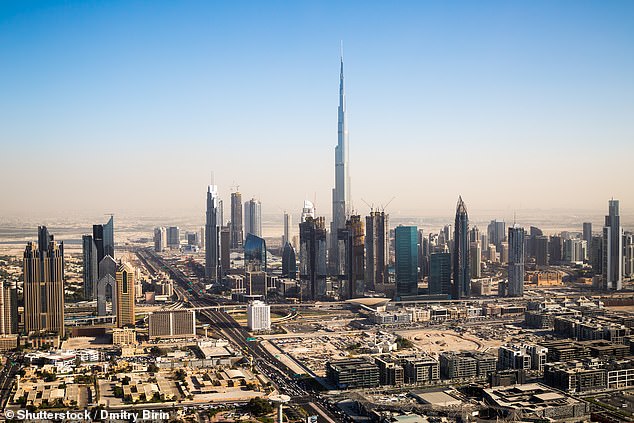 In the UK, the Foreign and Commonwealth Office updated its advice to Brits intending to travel to Dubai, urging them to make sure they fill out the electronic form if they need to take medication to the holiday hot spot.

The government department said: ‘Following changes in October 2018, the UAE Ministry of Health announced the requirement for all tourists and residents entering the UAE to complete an electronic form to obtain online approval to carry medication for personal use, prior to entering the country.

‘The Ministry of Health has also published a user guide explaining how to complete the application and the supporting documents required.

‘The British Embassy is currently requesting further information on this process and whether it is required for all types of medication.

‘If you arrive in the UAE without this permission and the required documentation, the medication will not be allowed into the UAE and you may be prosecuted under UAE law.’

If the medication is allowed to be taken into the country, visitors can take three months supply or only a month’s supply if it is classed as a controlled substance. 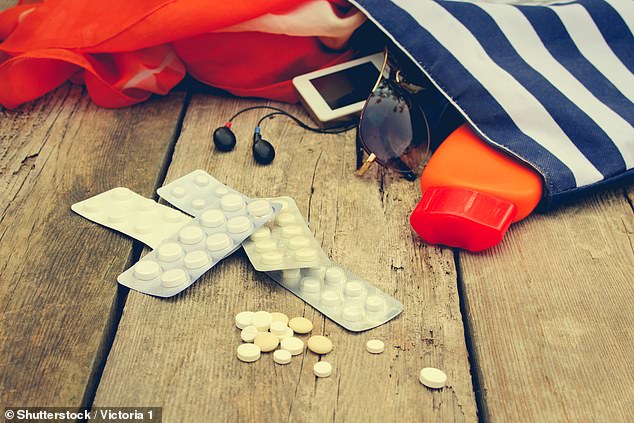 The UAE is known for having strict, zero-tolerance laws when it comes to drugs and certain substances are banned from the country.

These include medications that contain codeine or similar narcotic-like ingredients as well as anti-anxiety drugs such as diazepam and some over-the-counter cold remedies.

Earlier this year a British man was arrested and later released in the United Arab Emirates after a customs officer refused to believe his prescribed anti-anxiety medication was for his own use.

Perry Coppins, a former soldier, tried to explain to the officer at the port of Fujairah that he had to have enough to last him a six-month voyage at sea, but was arrested before the charges were dropped.