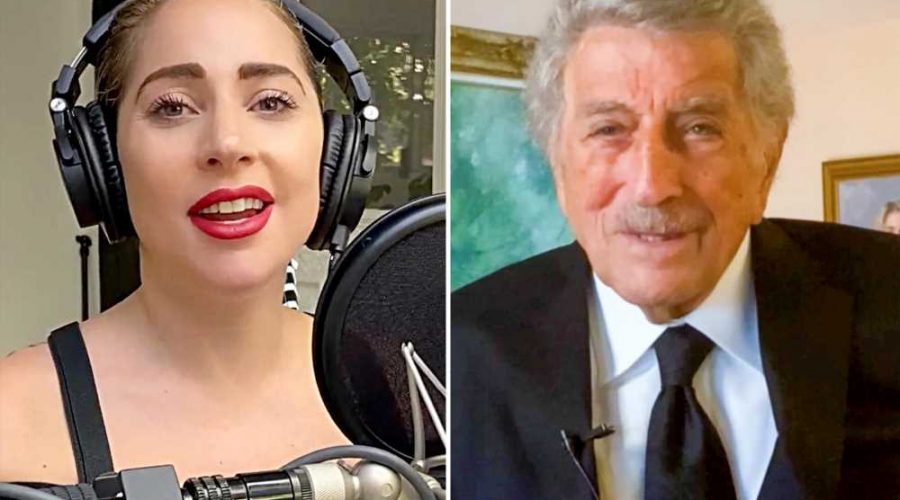 Take the Under in this ACC clash

Take the Under in Virginia-Purdue clash

Just a few months after the family of Tony Bennett announced the legendary singer’s Alzheimer’s diagnosis, MTV Unplugged has announced he’ll be performing this Friday with Lady Gaga.

“Come witness a new chapter in Unplugged’s history as Tony Bennett and Lady Gaga grace the Unplugged stage for the first time, performing fresh renditions off their brand new Jazz standards album — and a handful of surprises you definitely won’t want to miss,” advertised the ticketing website, which currently offers the link to request free access to the show, which may be among the 94-year-old’s last.

The July 2 show will take place at 11 a.m. EST and all audience members must either be fully vaccinated (and have proof) or bring a negative COVID test taken that morning. Face masks are optional. The show is being held at an undisclosed New York location and there is no information about whether it will air on TV.

Bennett was reportedly diagnosed in 2016 but didn’t begin showing real signs of Alzheimer’s until 2018, during the period he and Lady Gaga were recording the new album.

“There’s a lot about him that I miss,” his wife, Susan Crow, told AARP Magazine in February. “Because he’s not the old Tony anymore.”

Despite his personal life being impacted by the disease, however, he remains able to perform.

“[When] he sings, he’s the old Tony,” added Susan, 54, who is Bennett’s third wife and main caregiver.

“He is doing so many things, at 94, that many people without dementia cannot do,” Dr. Gayatri Devi, who diagnosed Bennett, told the magazine. “He really is the symbol of hope for someone with a cognitive disorder.”

In February, Susan said she maintained hope that her husband would eventually succumb to the incurable disease before his condition became too horrible.

“Hopefully he’ll just go to sleep one night and that will be that. I’m hoping and praying that he won’t take a turn for the worse that’s really crazy bad,” she said.