Halloween comes early – so it’s a good thing we’re all wearing masks. Tones And I unleash a demonically good time in ‘Won’t Sleep,’ a new bop to keep you dancing all night.

Rocking hair like she stole it from Pinkie Pie and a chin that would make Bruce Campbell jealous, Tones And I – the international sensation behind “Dance Monkey” – proves that every day should be Halloween in “Won’t Sleep,” their brand new track. In the video for the song –which is rife with as many horror references as an issue of Rue Morgue magazine — a pair of intrepid youths stumble upon a bacchanal from Rob Zombie‘s subconscious. They are lucky to — spoiler alert! — survive the night and, but like every good horror movie, there’s a delightfully wicked twist at the end.

This video would be terrifying in normal circumstances, but in truth, it’ll likely make you miss Halloween even more. Making this video even more fun is the song at the heart of it all. “They say you’re never too young for a party / They say you’re never too young, come and play / No one cares if you’re nice or you’re naughty / You still get presents on Christmas Day,” Tones And I sing against an irresistible beat, before delivering a swinging chorus that will get stuck in your head. 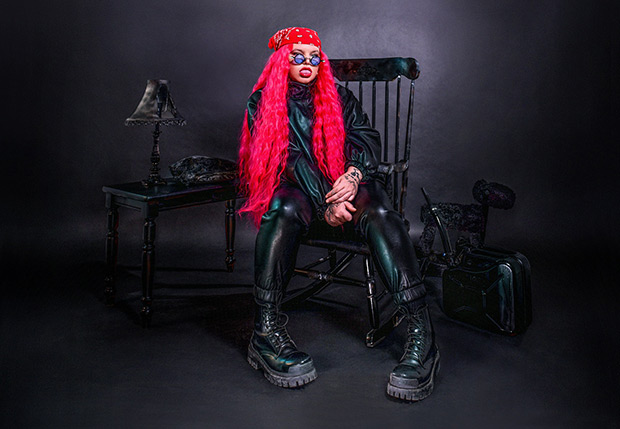 “I loved writing [“Won’t Sleep”] and playing around with the production, the bass, and the drums. It’s a song about me and my friends staying home and partying through lockdown,” says Tones And I in a press release accompanying the new song. As for how she came up with a visual to match this creative experimentation? “I thought to myself, ‘Picture the most crazy thing ever’… and that’s what I wanted it to be. As with most of my videos, there are lots of prosthetics and different characters, and I had so much fun shooting it!”

“Won’t Sleep” marks the first new music of 2021 from Tones And I, following a very productive 2020. She put out a handful of tracks – including “Bad Child,” “Can’t Be Happy All The Time,” “Ur So F**king Cool,” and, most recently, “Fly Away.” The latter, called one of her most personal compositions, has already racked up 160 million streams since its release in November. Tones And I have also performed “Fly Away” on Jimmy Kimmel Live! and The Ellen DeGeneres Show, proving that there is a great deal of talent beyond her viral first impression, “Dance Monkey.” 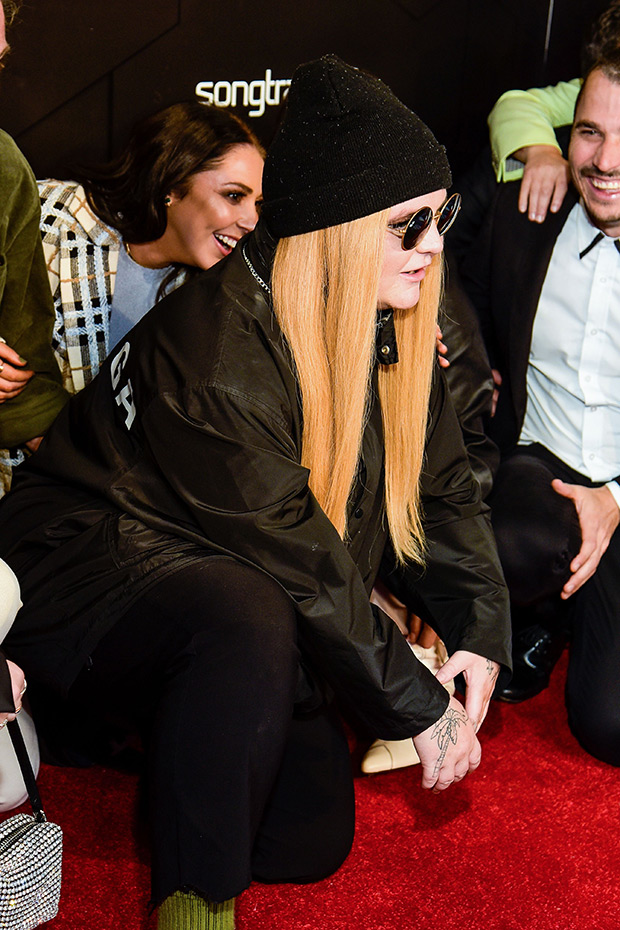 “It’s great that it happened,” Tones And I said about “Dance Monkey” when chatting with Entertainment Weekly in 2020, “but I don’t care if another song goes to number one for the rest of my life.” The song had unfathomable success: 1.5 billion views on YouTube, the most Shazamed single of all time, the third-most streamed song of all time on Spotify, six billion streams globally, going to No. 1 in 20 countries, the longest-running No. 1 of all time by a female artist in the UK Official Singles Chart. The list goes on and on. Instead of trying to match that song’s unbelievable success, Tones And I decided she didn’t need to. Instead, she ditched those unrealistic and unreasonable expectations, lived her truth, and success continued to follow.

“Won’t Sleep” is the latest song heralding Tones And I’s forthcoming debut album, expected to arrive later this year. “It’s definitely all over the place,” she shared with MTV last year. “These songs are completely me and my own production. It’s not swayed by other songwriters or by anyone that’s trying to help me get a hit, because that’s never been important to me… It’s a proud moment when you can look at something that you’ve worked hard on and know that you’re good enough, which is something that people shouldn’t say too lightly. Actually realizing that you’re OK the way you are and that you’re good enough is a huge deal when you really, really feel that.”

Expect to feel that project in the coming months. Until then, won’t sleep/don’t sleep on Tones And I’s new song.