Professionally, he’s known as Tom Jones, but the singer’s full title is actually Sir Thomas John Woodward OBE. Now 78, the Welsh singer’s career has spanned six decades. He first shot to fame in the mid 1960s, going on to bring out a string of hits. His success saw him tour the world, as well as make regular appearances at Las Vegas between 1967 up until 2011. But, his career as a vocalist didn’t just see Tom make music.

The star went on to appear on the small screen.

This included his internationally well-known variety show, called This Is Tom Jones.

Tom has made a series of comebacks over the years.

At the moment, he works as a coach on the ITV show The Voice UK. 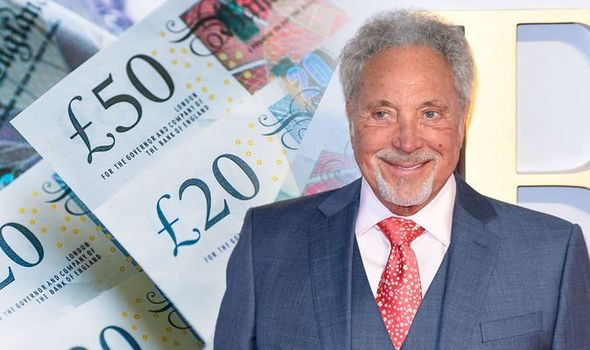 Tom Jones has a net worth which is in the millions

All in all, the What’s New Pussycat hitmaker has sold more than 100 million records.

He’s also scooped 36 Top 40 hits in the UK, and 19 in the US charts – which includes tracks such as It’s Not Unusual and She’s a Lady.

Tom has clearly earned a lot of money over the years, but just how rich is he?

According to Spears Magazine, Tom Jones is worth £173 million. 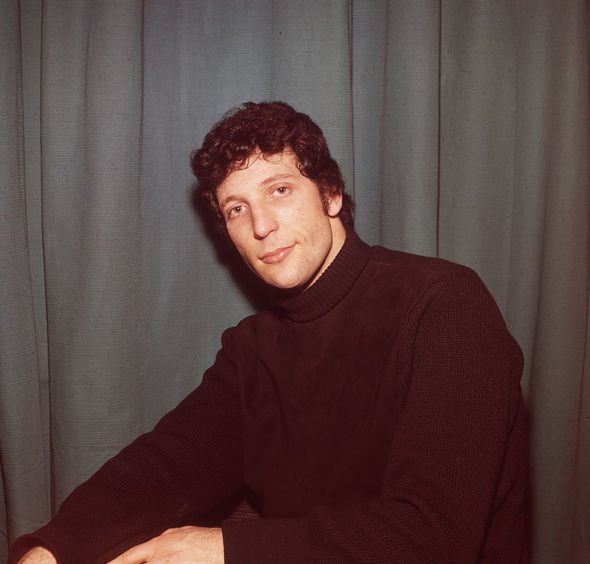 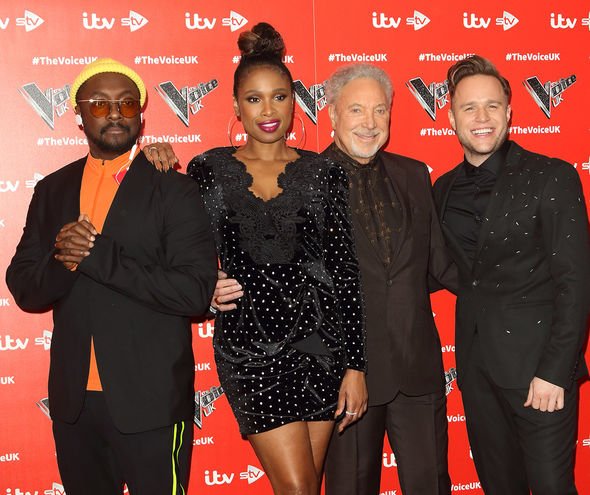 Celebrity net worths that may surprise you.

Speaking to the Mirror Online, Tom has previously revealed that he moved back to the UK from his LA home following the death of his late wife.

According to reports, he sold the plush pad for an astonishing £6.5 million.

“I’m back in the UK permanently now because my wife passed away in 2016,” he told the publication back in January last year.

“So that was our house in LA. I didn’t feel comfortable there any more.”

03/25/2019 lifestyle Comments Off on Tom Jones net worth: The astonishing wealth of the Delilah singer, age 78, revealed
Recent Posts
We and our partners use cookies on this site to improve our service, perform analytics, personalize advertising, measure advertising performance, and remember website preferences.Ok