Chase Chrisley engaged to Emmy Medders: Inside the over-the-top proposal

Lindsie Chrisley confessed to her dad, Todd Chrisley, that her decision to have premarital sex led her into a doomed marriage.

During the latest episode of his “Chrisley Confessions” podcast, Todd touched on his oldest daughter’s divorce from her ex-husband, Will Campbell, after she got married at 22.

“My daughter said to me on her podcast several weeks ago that she would have never married her husband had she not had sex with him before marriage,” Todd said.

“The shame and guilt that she had for doing that before marriage is why she married because she felt like that … that cleaned it up … It ended in divorce.”

According to the 53-year-old, Lindsie told him that if he hadn’t “been so hard” on her about premarital sex, she might have taken a “different route” and not jumped into marriage so quickly. 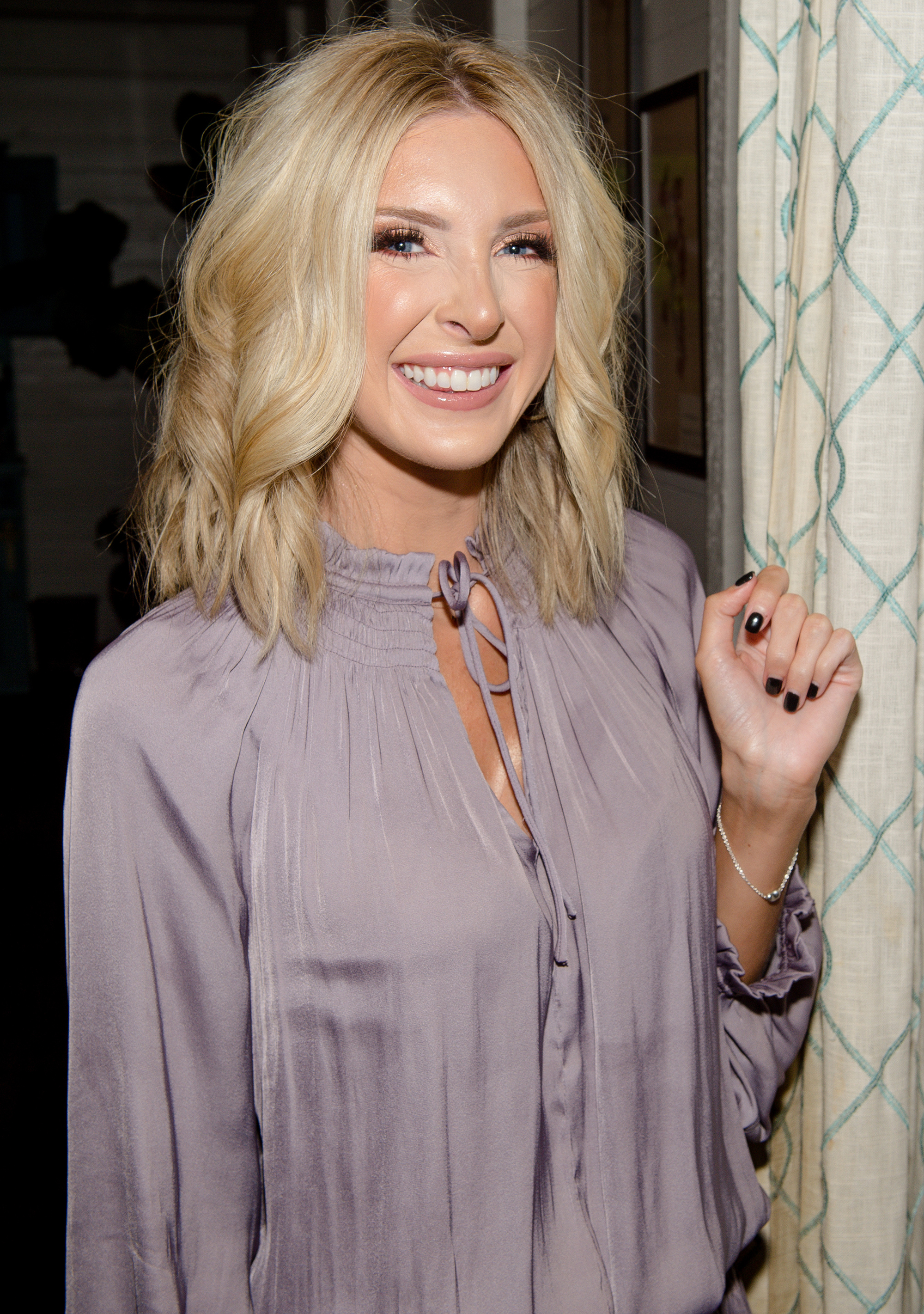 Lindsie, now 33, also briefly touched on her divorce while sitting down with her family for an episode of her “Coffee Convos” podcast last month.

She noted that her “desire to have a nuclear family” made her stay with Campbell longer than she should have. 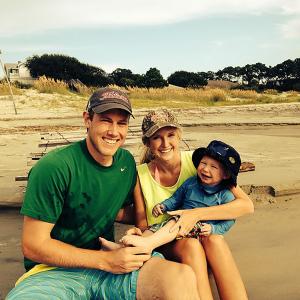 Back in July 2021, Lindsie and Campbell announced they were going their separate ways after nine years together.

The pair, who share 9-year-old son Jackson, said they still “maintain the greatest respect [and] love for one another” as they work to “remain friends [and] be devoted parents to our son whom we both love very much.” 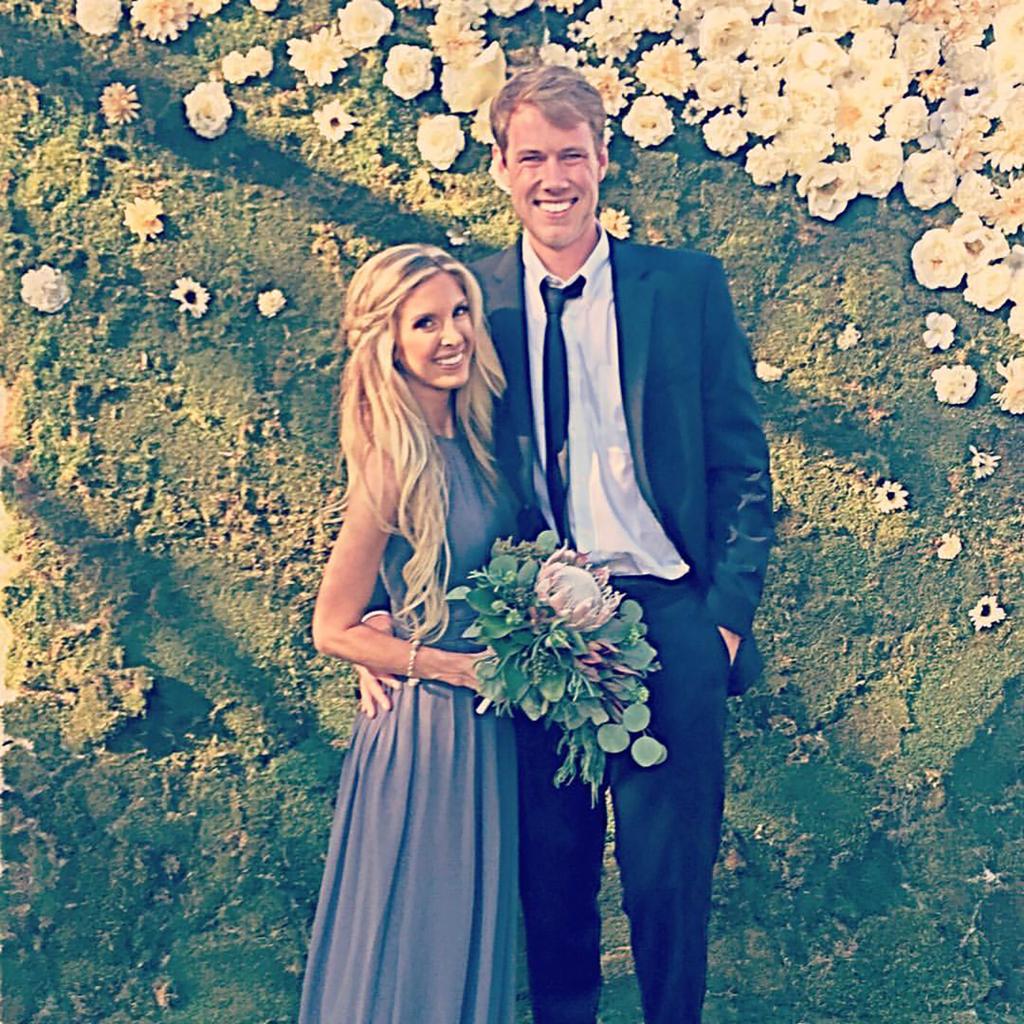 The pair had gotten married when Lindsie was just 22 years old. 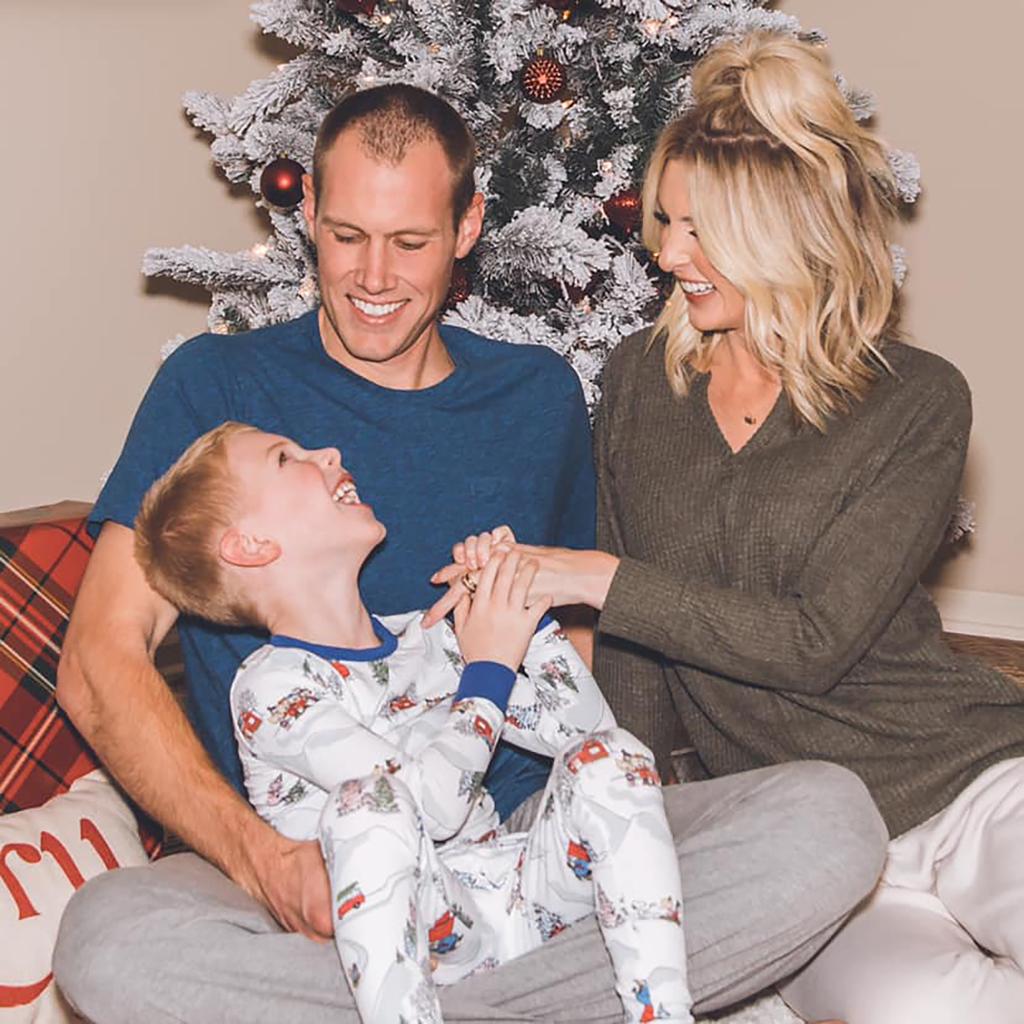 The pair had gotten married when Lindsie was just 22 years old.

11/03/2022 lifestyle Comments Off on Todd Chrisley: Lindsie got married due to ‘shame and guilt’ over premarital sex
Recent Posts