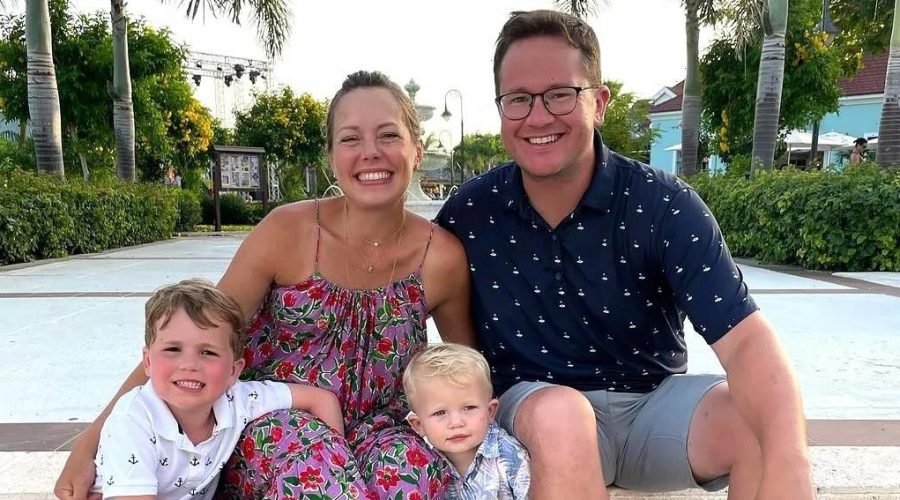 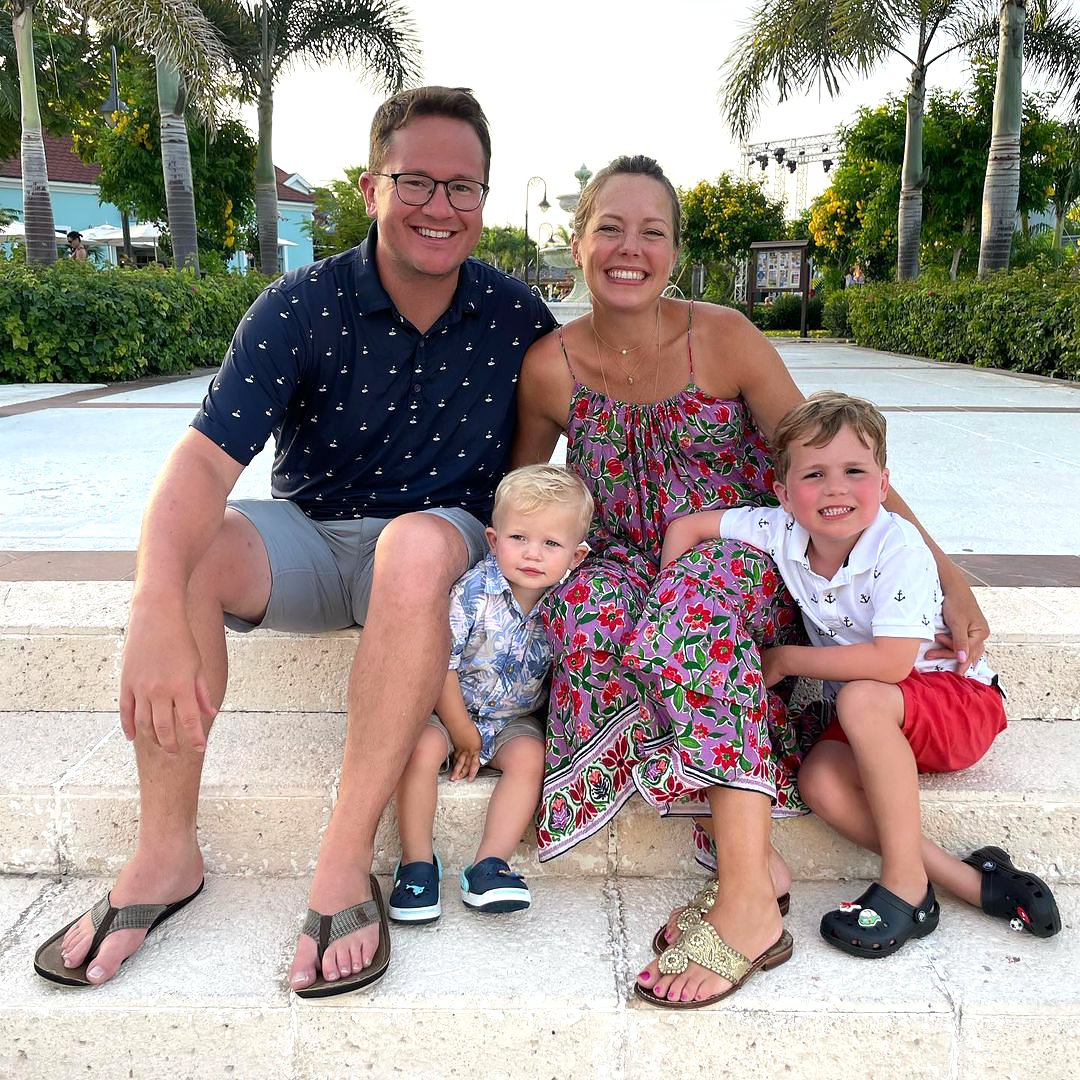 “Mom and babe doing just fine,” Hoda Kotb told Today viewers of her co-anchor, 40, and Russell. “He did come early. He could not stay.”

Savannah Guthrie chimed in, “He was not waiting. He’s like’s like, ‘I’m excited to join the party.’ We’re sending our love and can’t wait to meet that babe. It’s just the best! So much good stuff.”

The Today show meteorologist previously welcomed sons Calvin, 4, and Oliver, 20 months, in 2016 and 2020, respectively. The NBC personality announced in May that baby No. 3 was on the way.

“[My husband] is over the moon,” the New Jersey native told her cohosts at the time. “It turns out that we, like, really enjoy having kids. Calvin and Ollie, they’re just so much fun. We’re like, ‘Let’s try for a third.’ It wasn’t happening so we were like, ‘Forget it. Let’s move on.’ Then sure enough, surprise!”

Celebrity Pregnancy Announcements of 2021: See Which Stars Are Expecting

Later that same day, Dreyer said that while she and Fichera, 34, had “tried” to conceive a baby girl, they had a third son on the way. “Lord help me,” the anchor said. “We’re done, this is it. … We’re out of names!” 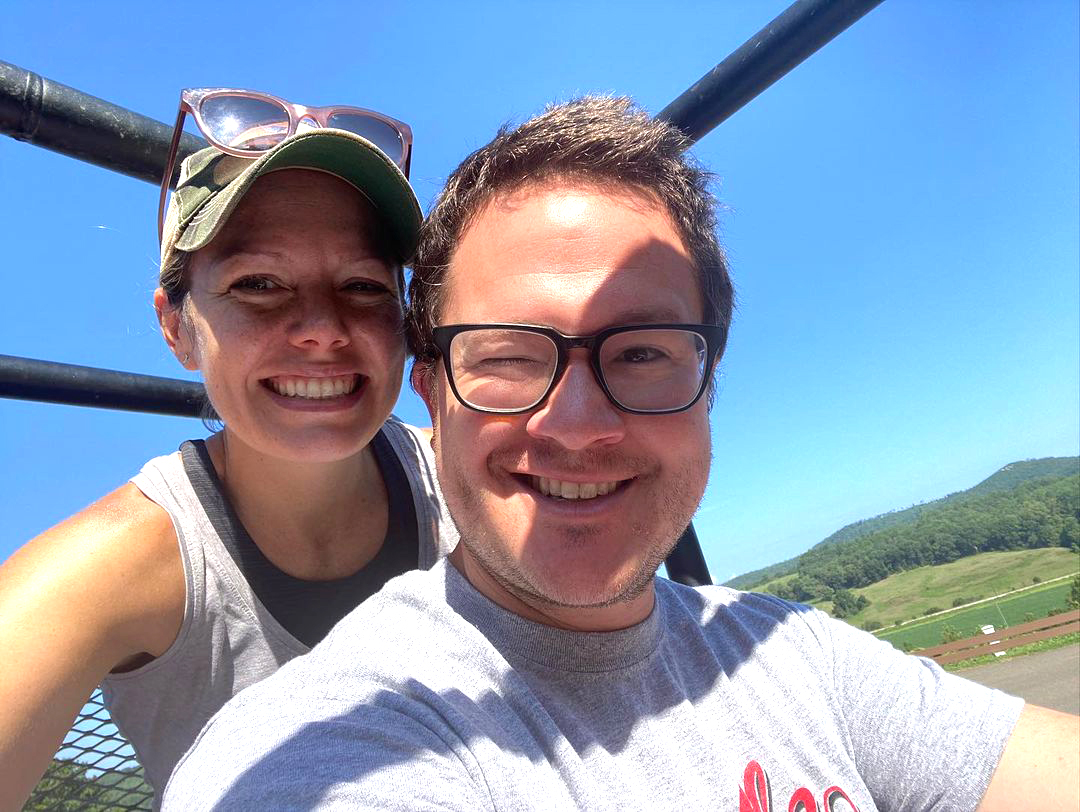 Her husband gushed about the news with an Instagram post at the time, writing, “You see Cal, when two people are quarantined together for over a year and @bridgertonnetflix is on … #BridgertonBaby #overthemoon.”

On Tuesday, September 27, Dreyer told her Instagram followers that she had been hospitalized after going into early labor, writing, “Doctors are closely monitoring both of us and trying to keep him on the inside for a little while longer to get stronger. All is well! … Our little guy is anxious to get out and meet us.”

The Earth Odyssey star previously struggled to grow her family, opening up in April 2019 about her secondary infertility battle.

“A part of me feels a little mad at my body for not being able to do this naturally, but that’s why we have amazing doctors and that’s why I’ve got a great support system,” Dreyer said on the Today show at the time of her “very low egg count” and miscarriage. “Five weeks go by, I wake up to just massive bleeding, to the point where I’m standing in the shower, and it just won’t stop. … I tell [Fichera], ‘I think I lost the baby,’ and the first thing he said to me is, ‘You didn’t lose the baby. … You didn’t do anything wrong.’”

Stars Who Struggled to Conceive Children Share Their Fertility Issues

The Rutgers University added, “God has a plan and I pray every night, ‘Just let me stay out of your way and do what is best for us.’ We are in the middle of [this journey] now like a lot of people are. It seemed like the right time [to speak up]. … We are hoping to get pregnant naturally, but IVF is probably our next step.”

Dreyer clarified that she was happy for her colleague Jenna Bush Hager, who was pregnant with baby No. 3 at the time. “I am so happy for [Jenna, but] that is her world,” Dreyer said. “This is my world.”