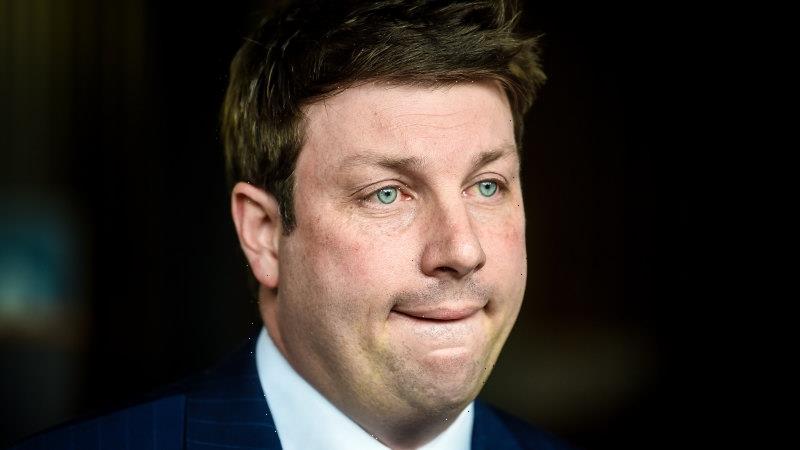 Tim Smith was involved in three car crashes this week.

One on Saturday night, one during a radio interview on Wednesday morning and the third, and possibly most damaging, when he fronted the media for the first time since drunkenly driving his car into a Hawthorn home.

That joke, about Smith's trio of collisions, was one shared by Liberal MPs who didn't know whether to laugh or cry as they watched him try to salvage his political career on Wednesday.

For a man who has lived and breathed politics for the past two decades, Smith’s colleagues were left shocked by his surprising naivety as to how he would escape the latest political scandal.

In a lengthy press conference rivalling the “daily Dans” of the pandemic, Smith spent an hour explaining why he should be given a second chance despite showing an unrivalled enthusiasm for calling on public officials and MPs to resign, often for far less severe offences.

“Does one error mean that a career is over forever?” he asked. 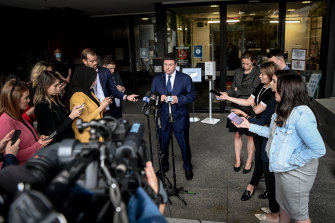 By his previous standards, yes.

This was followed by perhaps the most surprising element of his press conference when he left the door open to a stint in Canberra and indicated his time in the sin bin could be over in 12 months, when he might be allowed to return to the frontbench.

Smith may be unwilling to grasp the damage he has done to his own political career, but his colleagues were surprised that he couldn't see the damage he had caused to his friend and political ally Matthew Guy.

Just 24 hours early, Guy displayed a surprising strength when he forcefully told the media: “I made it clear that I didn’t want him [Smith] to nominate at the next election”.

In doing so, he stood up to powerful forces in the party, including senior members of the Morrison government who are quietly lobbying for Smith to stay.

Smith was given more than 50 opportunities to confirm that Guy had delivered him that message. Instead, he ducked and weaved and attempted to reframe the question.

This has exposed Guy to accusations he is either misleading the public or Smith himself. An accusation he can’t afford as he seeks to rebuild public trust a year out from the election.

Liberal MPs believe Smith is simply refusing to accept the advice being offered by his colleagues, including Guy. Instead, he is hearing what he wants to hear.

But by being evasive he is inflicting untold damage on the Opposition Leader.

Despite his dithering the most likely outcome is that, one way or another, Tim Smith’s career as a state MP will end in November 2022.

But his performance on Wednesday afternoon has ensured this saga drags on for at least another fortnight, causing damage to the Coalition which is already trailing on the polls and can ill afford to be embroiled in another political scandal.