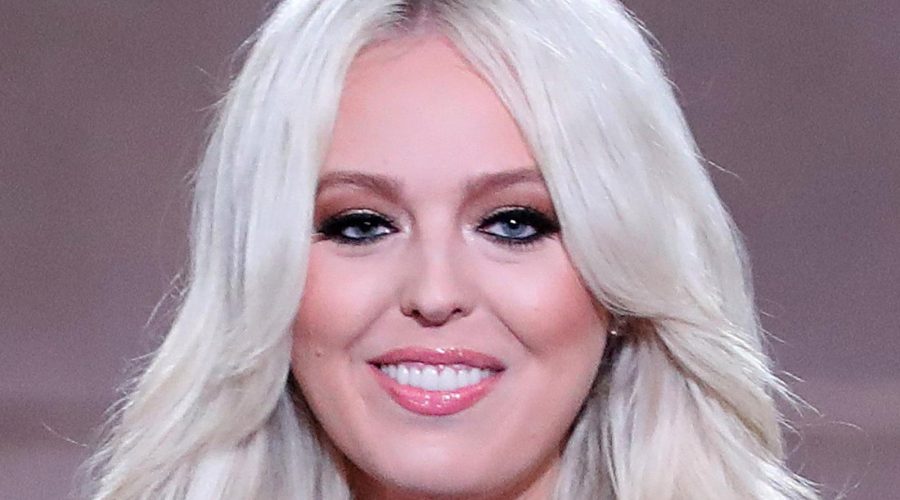 Tiffany Trump — who lives an insanely lavish lifestyle – is speaking out against claims of an inappropriate relationship with a Secret Service agent.

According to a report from People, Carol Leonnig — a Pulitzer Prize-winning journalist from The Washington Post — suggests in her upcoming book, “Zero Fail: The Rise and Fall of the Secret Service,” that the 27-year-old daughter of former President Donald Trump grew too close to one particular member of the agency as he protected her and her family during Trump’s time in office.

“This is nothing more than gossip and is simply not true,” a spokeswoman said in a statement to The Washington Post after a number of advance copies of the new book were shared. “Tiffany’s experience with the Secret Service was entirely professional.”

Leonnig’s book’s is described as “the first definitive account of the rise and fall of the Secret Service, from the Kennedy assassination to the alarming mismanagement of the Obama and Trump years, right up to the insurrection at the Capitol on January 6,” and accuses both Tiffany and Vanessa Trump of being “inappropriately — and perhaps dangerously — close” to members of the Secret Service.

According to Carol Leonnig, Tiffany Trump — who is now engaged to her boyfriend, Michael Boulos – “began spending an unusual amount of time alone” after a breakup, and members of the Secret Service “became concerned at how close Tiffany appeared to be getting to the tall, dark and handsome agent.”

The Guardian chronicled Leonnig’s allegations against the Trump family, reporting that while both Tiffany and the unnamed agent denied engaging in an inappropriate relationship, the mystery man was ultimately reassigned.

People went on to reveal that Vanessa Trump, who was married to Donald Trump, Jr. until 2018, was also accused of striking up a romance with a Secret Service agent. In fact, she reportedly “started dating one of the agents who had been assigned to her family.”

In a statement shared with People in regard to Leonnig’s book and claims against Tiffany and Vanessa, a spokesperson for the Secret Service said, “The U.S. Secret Service is aware of an upcoming book which re-hashes past challenges the agency overcame and evolved from. Now and throughout its 156 year history, the agency’s skilled workforce is dedicated to the successful execution of its critical protective and investigative missions.” So is there truth in the allegations against Tiffany and Vanessa? It certainly seems so.