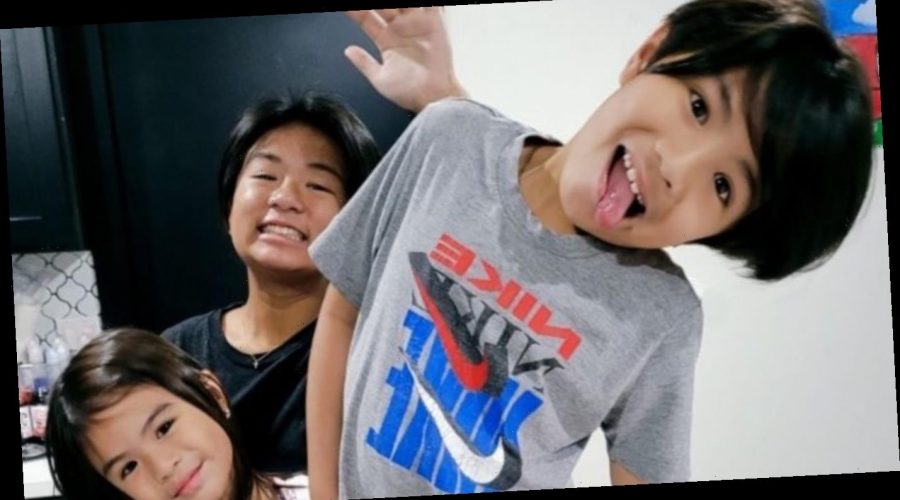 Three children and their grandmother died in a Texas house fire this week after losing power from winter storms plaguing the state.

On Tuesday, the Sugar Land Fire Department responded to a 2 a.m. call of a house fire on Vista Lake Drive, where firefighters found the residence engulfed in flames, Doug Adolph, an SLFD spokesman, told the Houston Chronicle.

Firefighters discovered three elementary-age children and an adult woman dead in the home while the children's mother was outside the residence with burn injuries, Adolph said. The mother is expected to survive.

The fire remains under investigation, however, Adolph said the family may have been using the fireplace to keep warm during the frigid temperatures.

"Obviously they were trying to stay warm," Adolph told the outlet. "We can't say that's what the cause was, we just think we know they were using a fireplace."

At the time of the blaze, the neighborhood was without power due to the widespread winter storm.

According to Adolph, the entire house was lost in the fire.

Two separate GoFundMe pages have been set up in honor of the three children who were killed in the fire. The kids have been identified as Olivia, 11, Edison, 5, and Colette Nguyen, 5.

One page was started by the children's uncle, who said the funds will be used to start a foundation in honor of the children, including a scholarship at the school where the kids were enrolled.

"Thank you all for your outpouring of love and support… There isn't much we need at the moment but we recognize that we are overwhelmed right now," the children's mother, Jackie Pham Nguyen, shared in a statement on another GoFundMe page. "Our hearts are broken right now. However, your acts of kindness have given us some comfort to pull us through. We are forever grateful to you all."