To celebrate the Elf's first decade, the company behind the toy has teamed up with Kellogg's to give you the chance to win £80 worth of goodies. 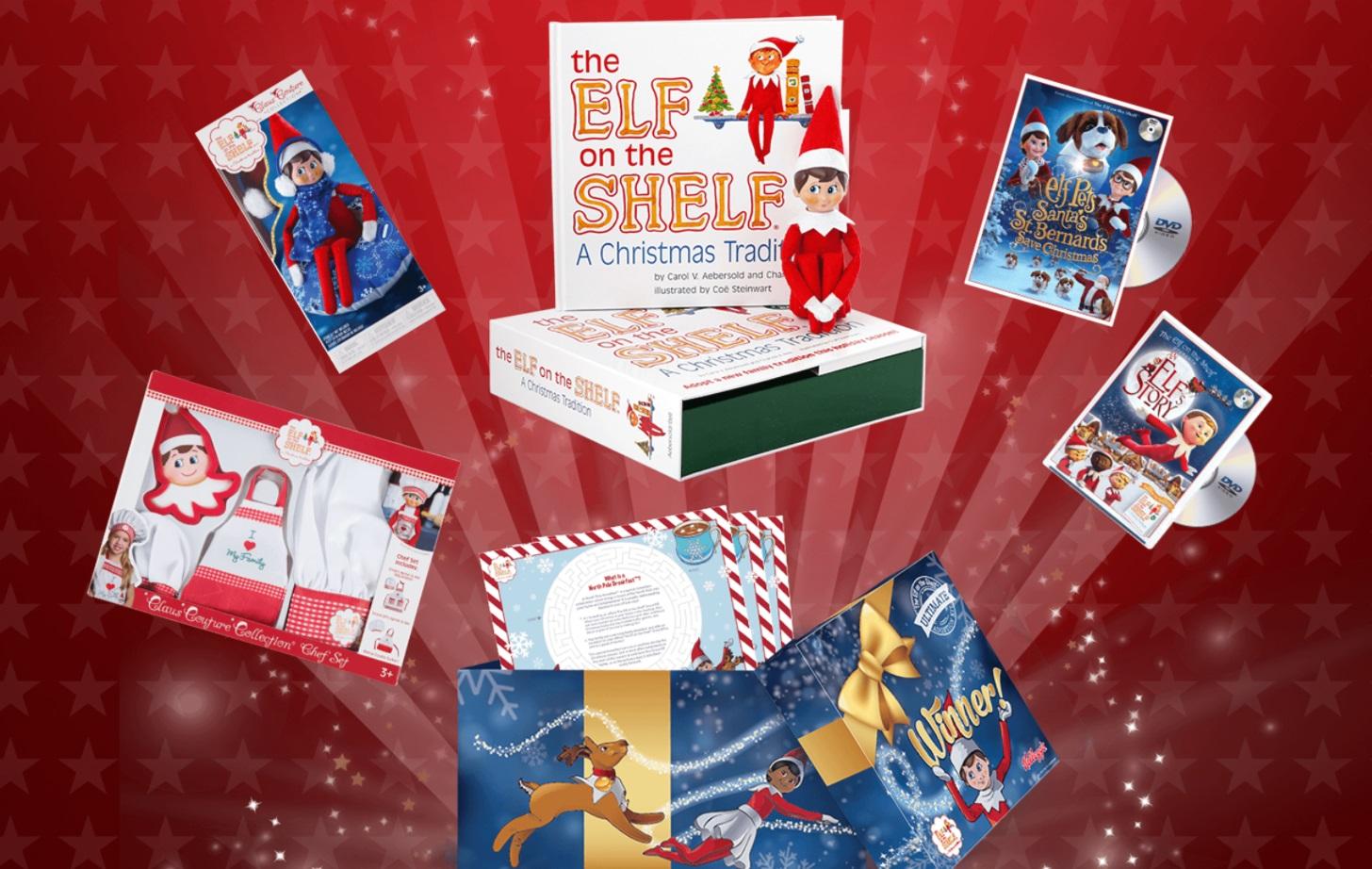 The competition will be open to anyone who buys packs of Kellogg's Rice Crispies, Cornflakes or Coco Pops before the December 20.

Packs come with a four-digit code, which can be entered up to three times a day on the Kellogg's website.

In total there are 972 prizes up for grabs. That's 12 each day, with a new winner every hour.

If you're a winner, you will be notified on screen and provided with instructions on how to claim your prize.

The promotional packs have been on sale since October, so you may already have a qualifying pack, so make sure to get your entries for today in on time!

The "Exclusive Prize Packages" are worth £80 and include a hardback storybook, a 12 inch plush scout elf, two holiday outfits for the elf, two animated DVD Christmas specials and eight activity sheets.

All the swag comes in an Elf on the Shelf Christmas tradition box.

One of the DVDs is Elf Pets: Santa’s St. Bernards Save Christmas, which was produced in partnership with Dreamworks this year.

Normally the elves cost a whopping £22.95 apiece and can be bought online here. You can also buy pet reindeers or St Bernards for the elves for £19.95. You can even buy pyjamas for the reindeer for £11.95.

The ads were eventually banned by the advertising watchdog, which said they were likely to cause widespread offence.

And a mum-of-two took legal action against B&M Stores last year after accusing it of ripping-off her Elf for Christmas toy.