When it comes to Little Drummer Girl, AMC is using a unique format, airing all six episodes over three nights from Nov. 19 to Nov. 21 finale. And with such a blink-and-you’ll-miss-it pace, viewers will likely want to know asap if The Little Drummer Girl will return for Season 2. Technically, the show is being advertised as a miniseries, but both its production team and star Alexander Skarsgård have some history in being involved with limited series that go on to extend their runs (ahem, Big Little Lies). So hey, anything’s possible!

Anyone familiar with Le Carré’s work knows that his novels involve a lot of complex espionage. In 1984, The Little Drummer Girl was made into a film starring Diane Keaton, but some critics argued that the movie failed to capture the intricacies of the book. As the director of AMC’s TV version, Park Chan-wook, said in the press announcement for the series, "To adapt such a great work without losing its integrity, it needs the time and depth of a television series." 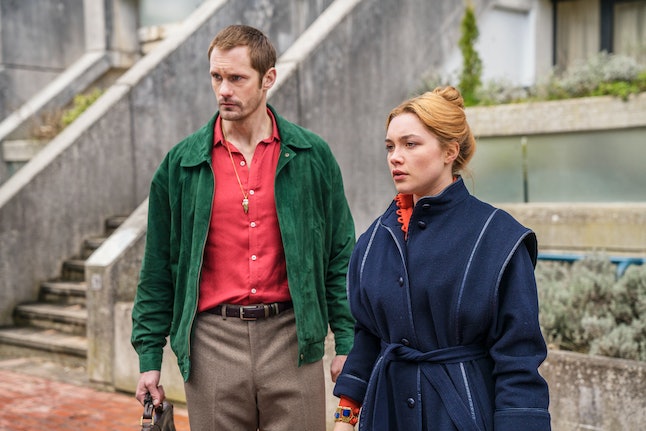 Le Carré had a cameo in the 1984 film (and does again in the miniseries), but the author also served as an executive producer alongside his sons Stephen and Simon Cornwell for the AMC adaptation. Together, they helped ensure the scope of the show matched the book, and with no announcements about any further installments, it seems unlikely that The Little Drummer Girl will continue.

That being said, not all hope is lost: There have been several shows in recent years that were billed as miniseries only to later be renewed. The Night Manager was also just supposed to be a six-part miniseries, but eventually put a second season into development. According to Deadline, this sequel season is still highly secretive (how very spy-y of them), but The Ink Factory, which is run by the Cornwells, is behind it, so with the familial connection, it very well may happen. 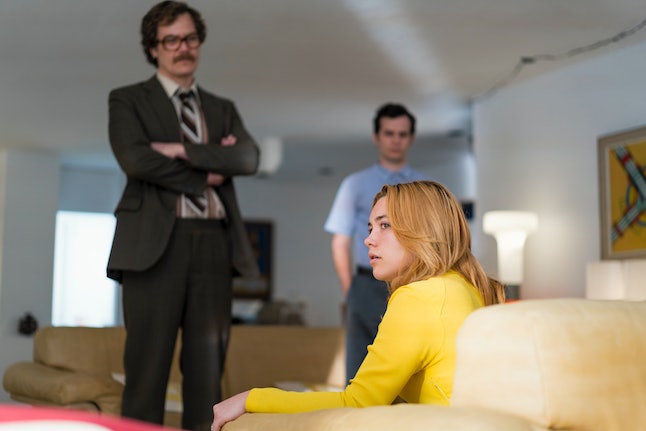 Then there’s the Skarsgård factor. The Swedish actor was in HBO’s Big Little Lies, based on Liane Moriarty’s book. Yet again, the miniseries was only supposed to be one season and the original ending tied up the story beautifully. But due to its success, Big Little Lies was renewed for a Season 2 as well. Of course, the fact that Skarsgård is involved in both projects is not directly related to the future of The Little Drummer Girl. Yet, it serves as another interesting example of how networks are willing to bring back a series — and actors are willing to return — if there’s enough demand.

Based on Big Little Lies and The Night Manager, perhaps how successful The Little Drummer Girl is will influence whether or not AMC green-lights more episodes. But without any confirmation, for now fans should assume the sixth and final part will be the end of Charlie’s tale.