No one saw the This Is Us twist coming – and it changed everything. During the Tuesday, November 27, midseason finale, it was revealed that Nicky (Michael Angarano) had, in fact, survived the Vietnam War and was alive in the present day. However, it left many story lines hanging: Did Jack know that his brother was alive? Did he cover for him so he could leave? Did Nicky fake his death and hide it from Jack?

“What Jack does know is that he was too late. And that where Nicky was when Jack found him was in a really dismal state. I think the hopelessness Jack talks about is his own inability to help his younger brother,” Angarano, 30, told Entertainment Weekly following the episode. “Jack is somebody who we know is able to help people. So that inability to save or help his brother is the tragedy of it all.” 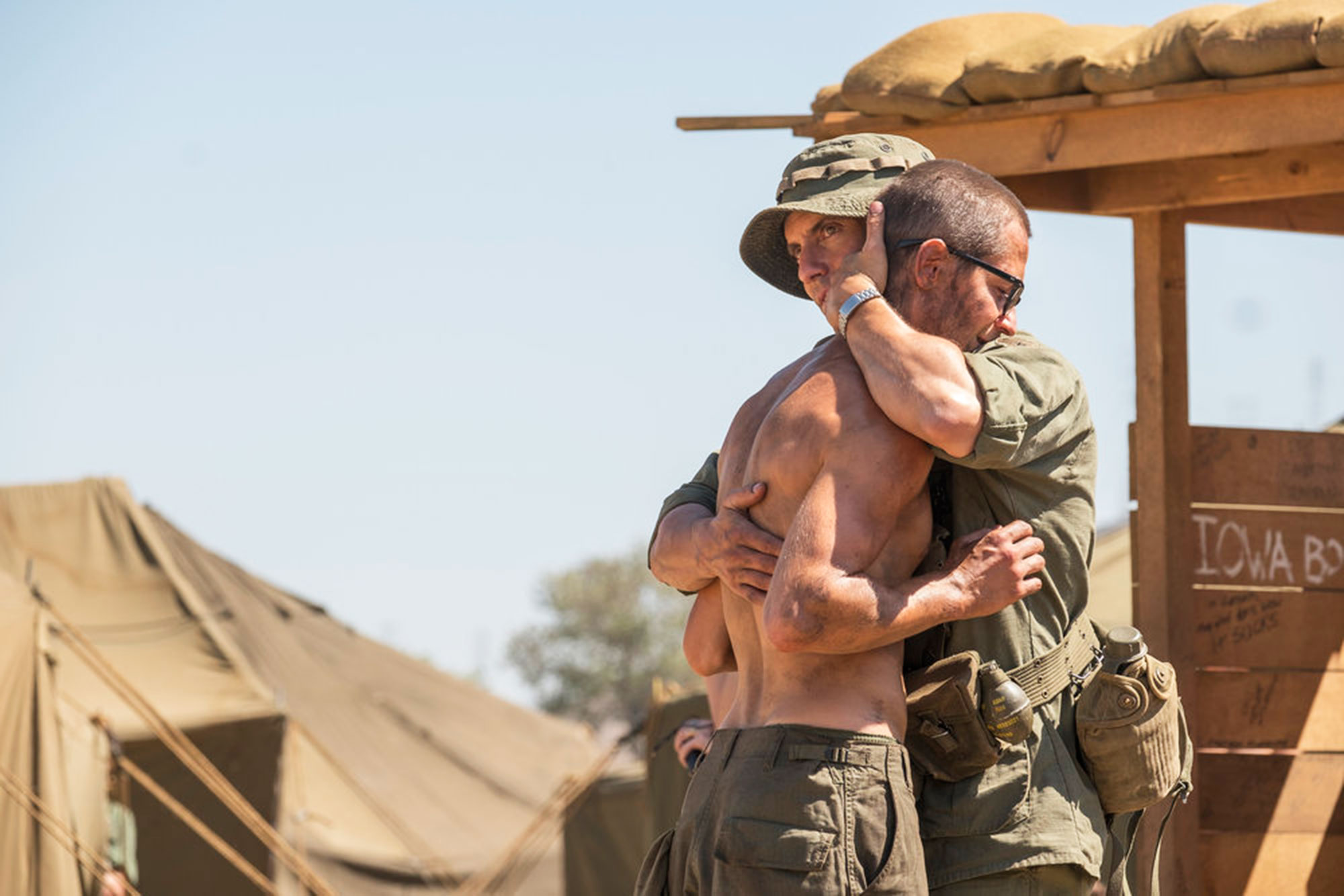 The Will & Grace alum also noted that Nicky was in such a horrific state of mind when Jack (Milo Ventimiglia) found him, he wanted to be gone. “I think he sees the state of a lot of men around him and he doesn’t want to suffer the same fate. So I think in a lot of ways, he meant exactly what he said. I don’t think there was any misdirection or misleading on Nicky’s part,” he noted. “I think at the moment he would rather have died than survived.”

The episode ended with an explosion – one that Jack seemingly thought Nicky was part of – and a flash forward to the present day, in which Nicky enters his house in Pennsylvania, not far from where he and Jack had grown up. While Angarano couldn’t say much about present-day Nicky, he said he’s “trying to live his life to the best of his abilities.”

However, the question remains about what happened in the end between the brothers.

“You might find that Nicky is both very aware of that guilt and burden on Jack, and is consumed by his own experience. What’s so moving about this dynamic is that these guys shared something so close, so intimate, and this experience has been so rattling and jarring and ultimately life-changing for the both of them,” he said, adding that the answer to why Nicky never reached out in present day will be revealed soon. “I think Jack carries enough guilt with him to never mention Nicky or want to speak about the situation. This ends in a way in which Jack never wants to talk about it ever again, and rightfully so.” 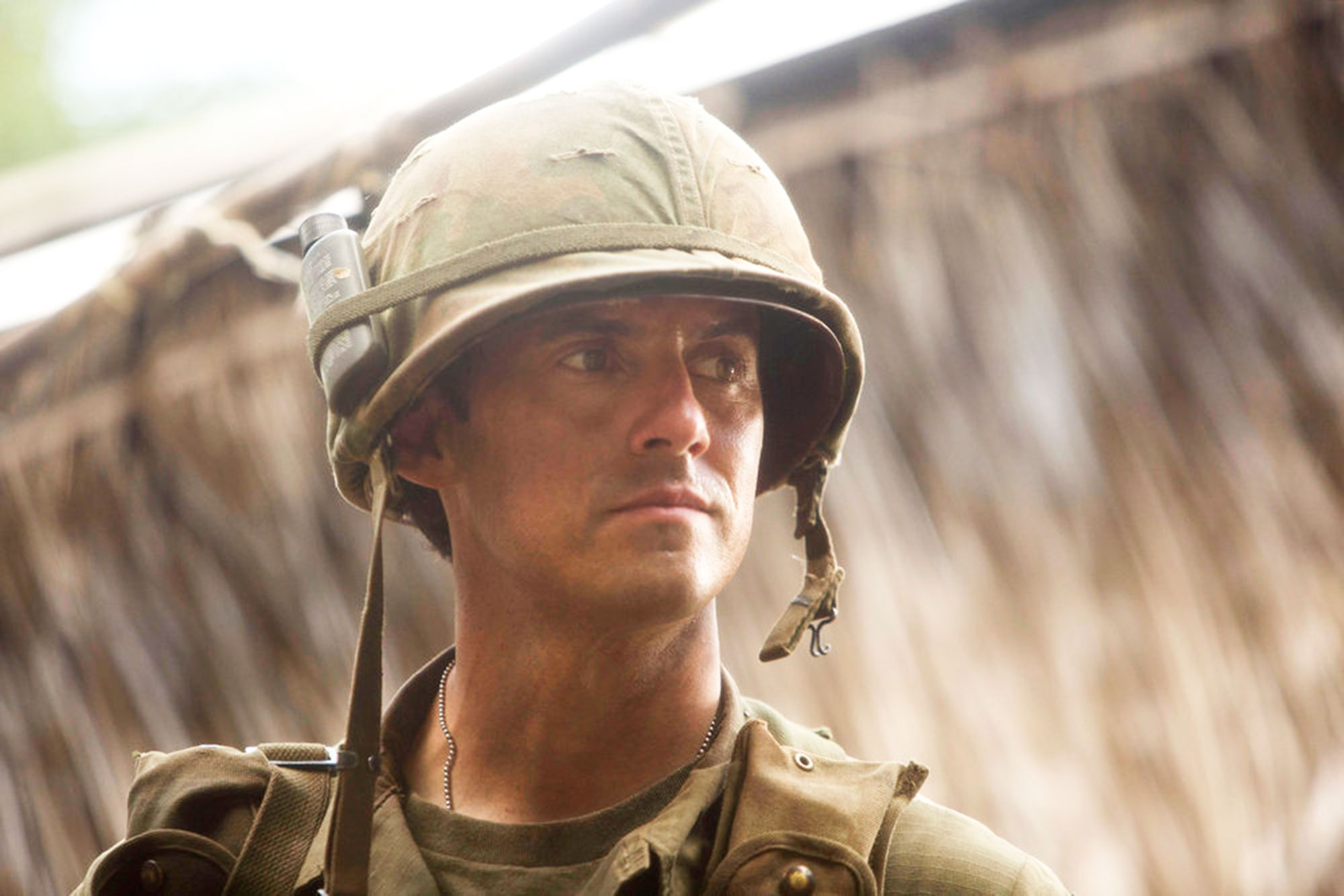 Creator Dan Fogelman also shed light on the twist, revealing that the Nicky mystery will not be a dragged out story line when the show returns from winter break. “Within the first couple [episodes back], Nicky’s story will have been completely told,” Fogelman told Deadline. “What I can say is that there’s a complicated story that’s going to be told very quickly when we come back on the air, and it’s a story about what happened between Nicky and Jack. It’s very complicated. There’s a lot more to be told and it’s coming very soon.”

Additionally, Angarano will not be wearing prosthetics for the present-day story line. Griffin Dunne has been cast as the adult version of Nicky Pearson.