There's one rare type of thunderstorm that is a danger to pilots – because they can cause a plane to crash. 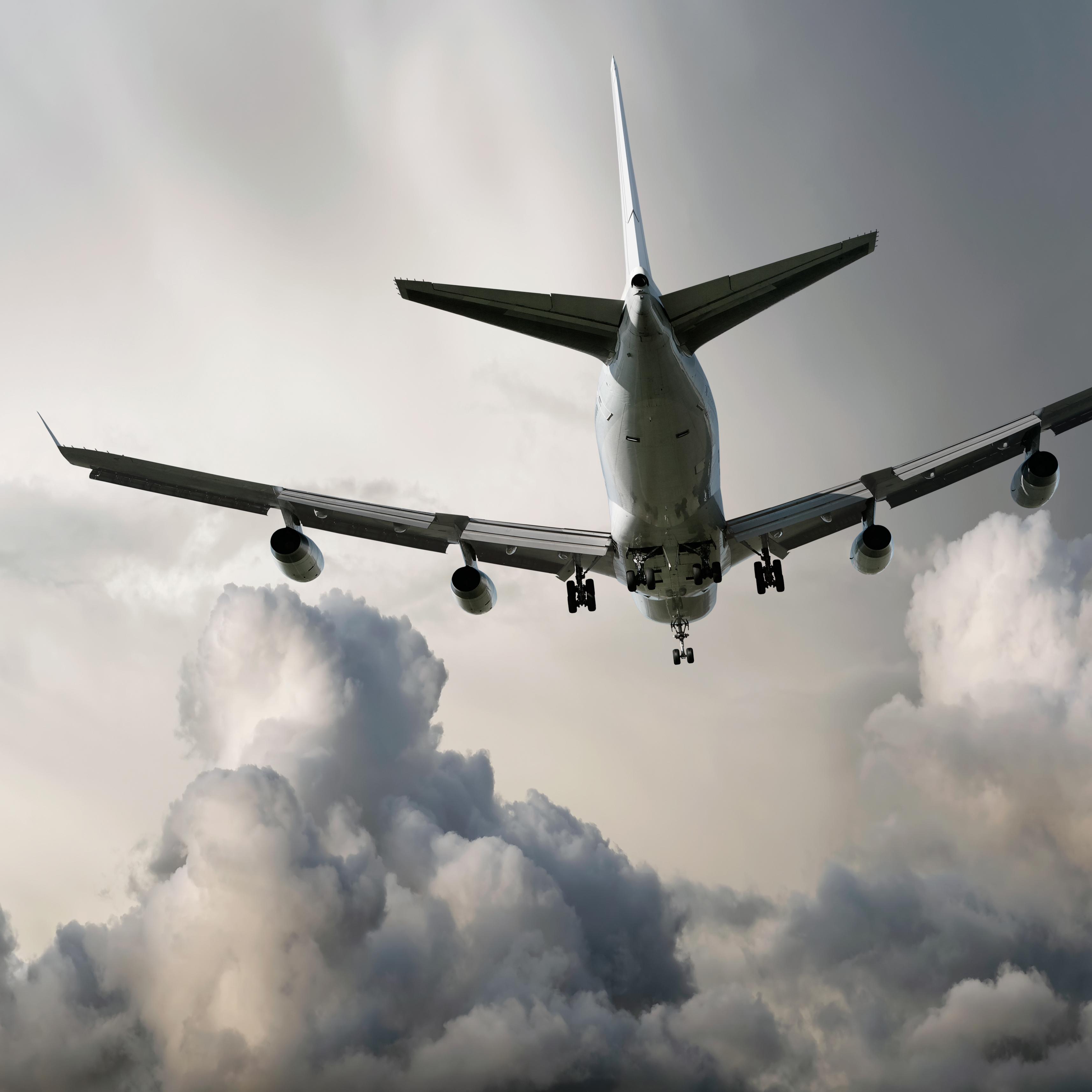 Sun Online Travel spoke to Andrew Ward, a meteorologist for the Met Office at Heathrow – the only airport in the UK that has a dedicated weather forecasting service.

The airport’s weather forecasters are based in its air traffic control tower and operate 24 hours a day, 365 days a year.

Andrew told us: “Thunderstorms are the most dangerous types of weather for planes to fly in, they can cause multiple hazards and can reach heights of 35,000 feet, which is cruising level for a plane – so they are very difficult to fly though.

“Although pilots are able to fly through them, they try to avoid it. They can be up to 12 miles wide or more – very large areas – and they can also cause severe turbulence, so whenever possible a pilot will reroute.” 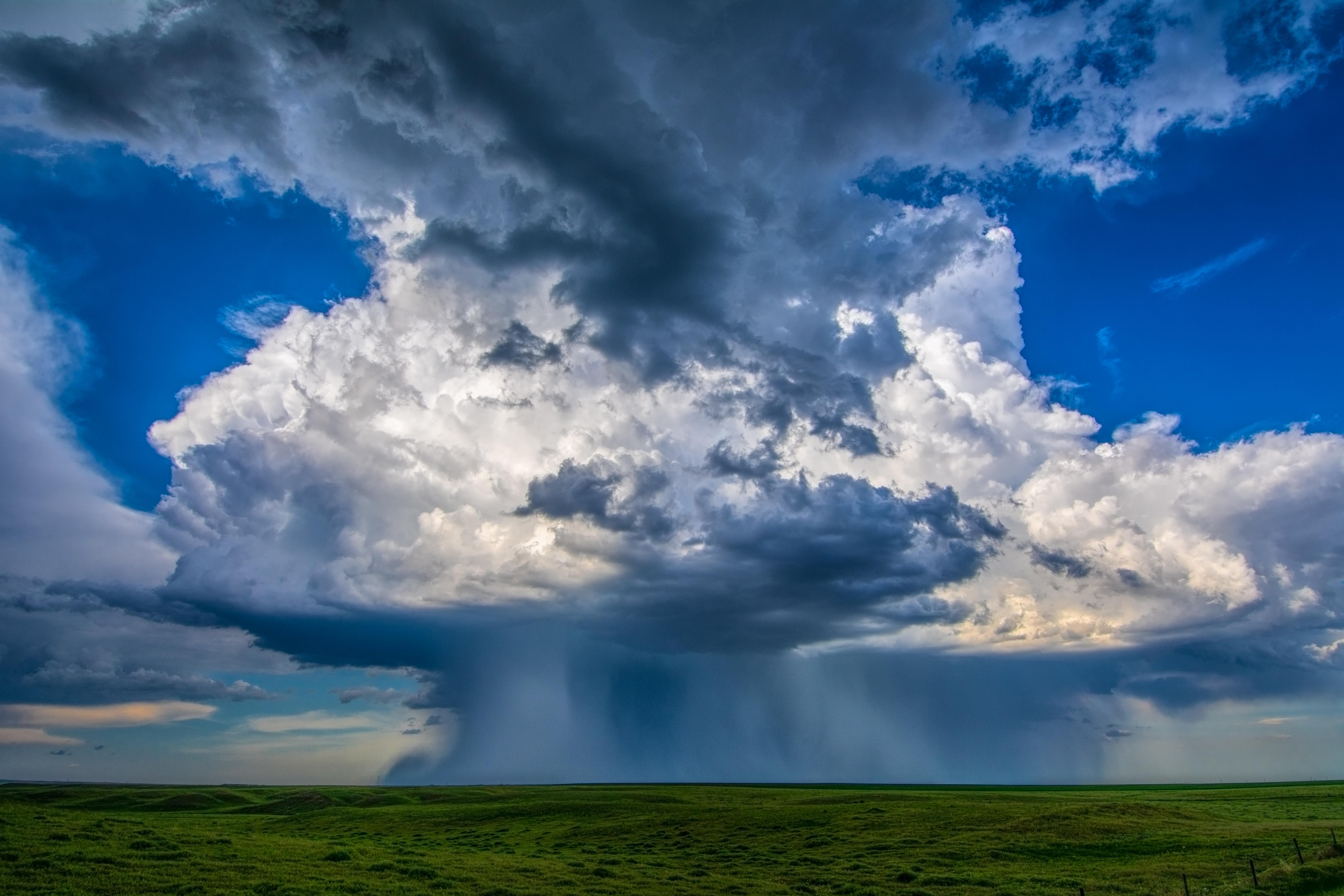 In severe cases – the type considered a real danger to pilots – Andrew reveals that a plane could crash as a result of a thunderstorm, due to something called a “microburst”.

He told us: “A microburst is sudden downward current of wind that can travel down from the top of a thunderstorm in a matter of minutes, creating really strong winds of over 50 miles per hour, which cannot be seen.

"Planes flying close to a thunderstorm can be suddenly struck by them, causing them to crash."

“This is more likely to happen in places like the US where everything is bigger and better, but it can also happen in the UK on a smaller scale.

“They have occurred – and this is a reason for staying away, it’s those hidden hazards that come with thunderstorms.”

Eastern Airlines flight 66 crashed as a the result of a microburst in 1975, as did Delta Airlines flight 191 in 1985, although weather forecasting systems are much more accurate these days.

With 75 per cent of flight delays due to the weather, it’s something that airports and airlines take very seriously indeed.

Even though they prefer not to, Andrew revealed that sometimes a plane will have to fly through a thunderstorm – due to restraints with air traffic control.

He said: “Sometimes a pilot will have to navigate through a thunderstorm.

“London airspace is the busiest in the world for its area and Air Traffic Control has to manage all these aircraft – that’s difficult enough without all the additional worries from the weather."

“If there’s not enough space, then they will have to fly through , but aircraft are built to withstand storms as well as lightening.

"However, pilots would much rather fly around the storms if they can."

Andrew revealed that Heathrow operates at 98 per cent of its capacity, so it doesn’t take much for the weather to disrupt flights.

It’s a constant battle to keep planes on schedule in a country where the weather can be very changeable.

He said: “Heathrow has 45 aircraft landing every hour, which is one every 90 seconds, but even a strong wind can disrupt a plane from landing – it’s like cycling into the wind.

“It only takes a five-mile-per-hour tail wind for an aircraft to have to change the direction that it takes off on the runway, which really doesn’t seem like much at all, especially for huge aircraft such as the A380.”

Andrew revealed that it’s down to airports and airlines whether planes fly or not though – the Met Office simply makes recommendations.

He said: “Ultimately, whether a plane flies or not is down to the pilot’s discretion.

“There are hardly any weather types that planes can’t fly in now. All aircrafts these days can take off and land in fog, for example.”

Sun Online Travel previously revealed the films that have been filmed at Heathrow – and where you might spot A-listers there.