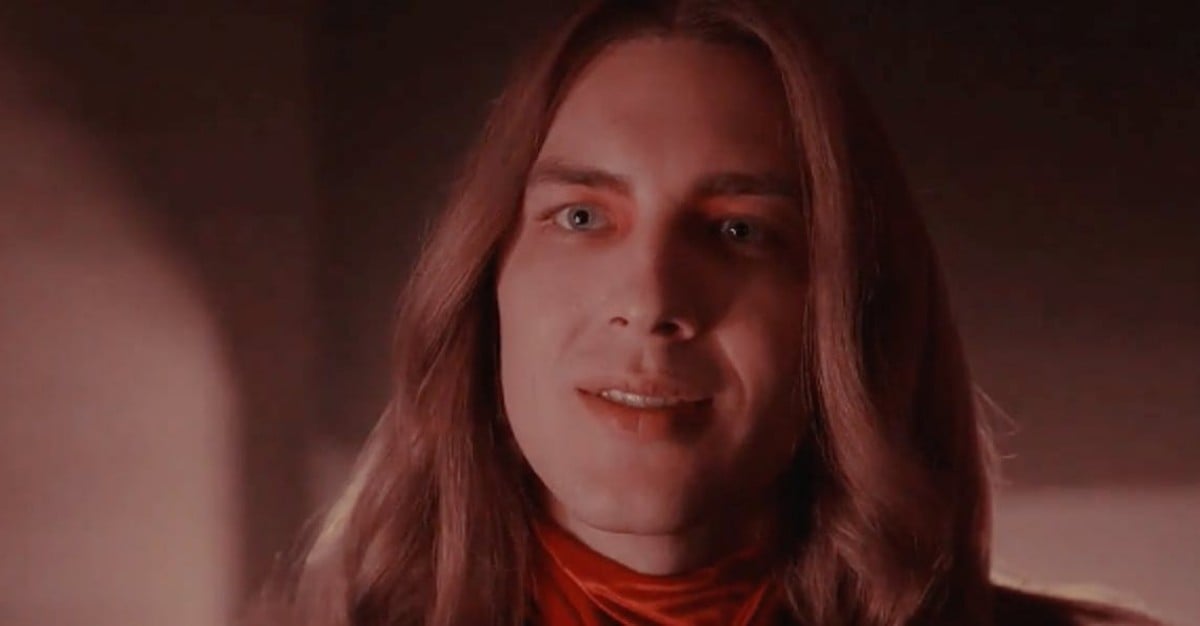 As American Horror Story: Apocalypse progresses, it seems like it’s going to be almost impossible to stop the Antichrist, otherwise known as Michael Langdon (though not entirely impossible). With the witches of Coven reunited — and with a couple of new members with interesting and possibly useful powers — they seem like the world’s best chance to stop Michael and perhaps even reverse the apocalypse. This might be made a little more difficult, though, by the fact that Michael himself has come to Outpost 3 and started digging around. Reddit user Kookie_Kay believes this isn’t a bug in the witches’ plan; it’s a feature.

In the simplest of terms, this theory claims that Outpost 3 was designed as a trap for Michael all along. All the other outposts, we’ve been told, have been overrun or fallen into anarchy, and Michael seems frustrated when he realizes Outpost 3 has not suffered the same fate. In fact, he haughtily reminds Venable that he had been instrumental in designing how the outposts were to be run — meaning that Venable’s harsh rules were of her own devising, not his, and it might be those rules that, however frustrating for the occupants, may have kept the outpost relatively secure and thus drawn the attention of Michael.

According to this theory, all this was done by design by the coven witches, who chose to place some of their members (Coco and Mallory) in the outpost that would attract Michael’s attention for its unplanned stability. Both witches were unknown to Michael at the time, and Mallory was especially inconspicuous as a “Gray” servant. All of this was done to draw Michael to a venue where they might have a chance to defeat him: a mostly uncorrupted outpost with a bunch of strong witches, including the only person Michael has shown any fear of.

If this theory turns out to be true, then it means the witches have been pulling the strings behind the scenes the whole time — which could be bad news for Michael but good news for the rest of humanity! We’ll just have to wait and see how the final showdown on Apocalypse shakes out. Until then, here’s the full theory:

Outpost 3 is a Trap… for Michael (theory) from r/AmericanHorrorStory