It lacks the breathing space of the aisle seat and doesn’t have a place to rest your head like we get next to the window. 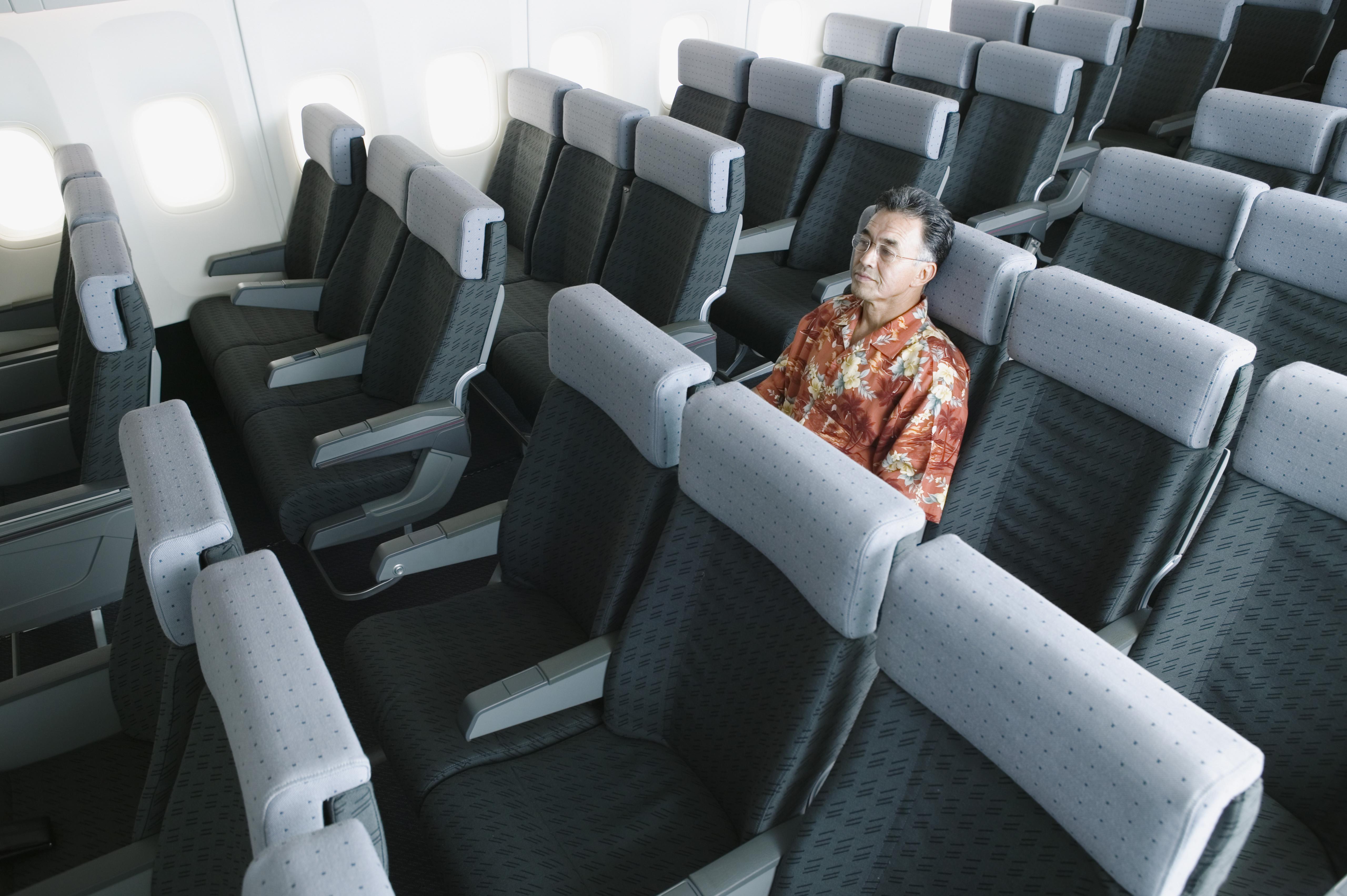 Plus, those who sit there are often robbed of both armrests from their greedy seatmates and whenever nature calls, they have the double horror of having people clamber over them, as well as having to be the person who does that to others.

But one airline has found a sure-fire way to sell seats on some new routes — by ditching the middle seat altogether.

Brazil’s largest airline Gol is launching non-stop flights from Brazil to the United States on its new Boeing 737s next month.

Most 737s have three seats on either side of the aisle, but to make the long flights more appealing to passengers, on its 737s for the Brazil-US routes,

Gol will ditch the middle seats in premium economy, replacing them with a table that can be shared by the passengers on either side. 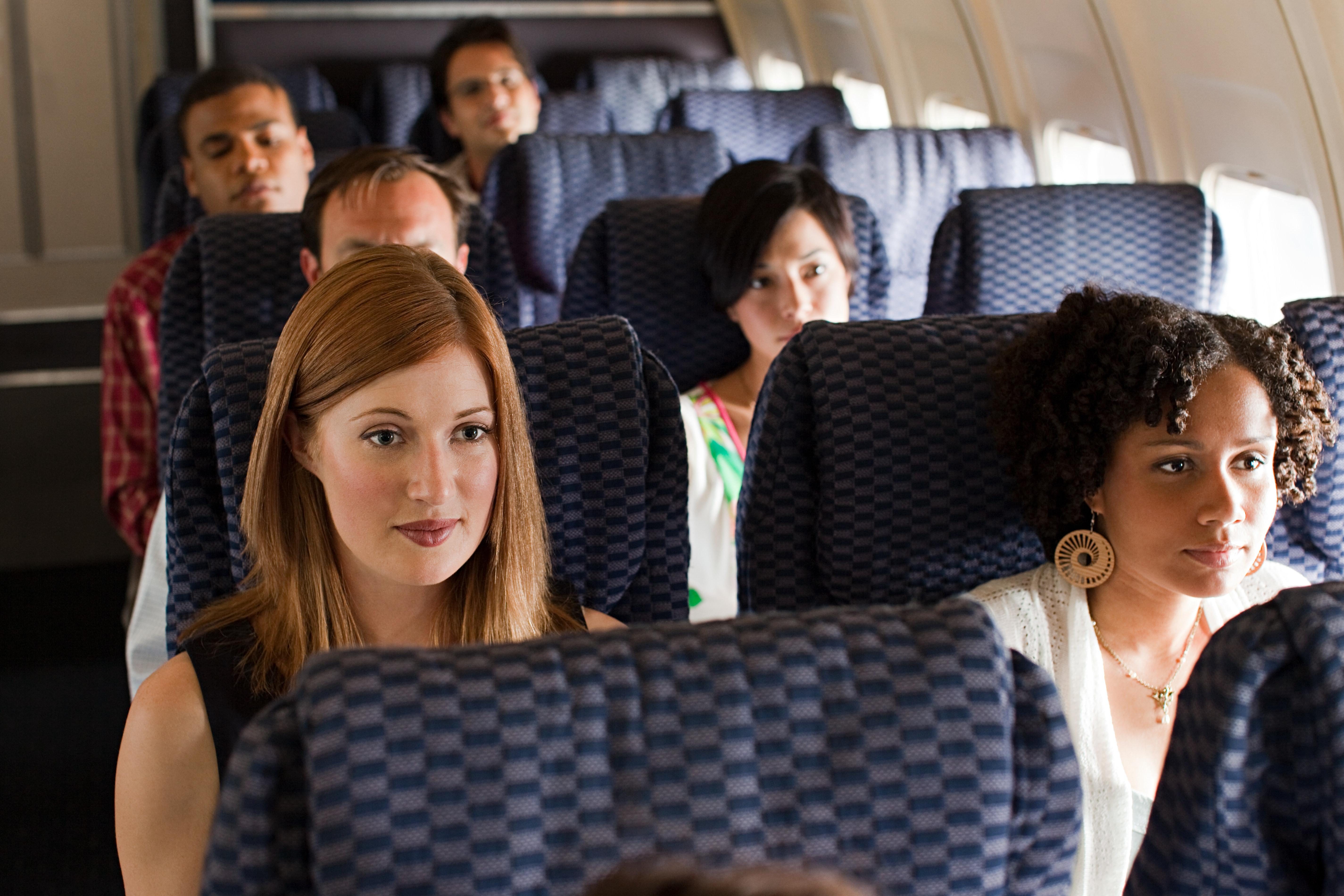 The new Boeing 737 Max 8 jets will fly from Fortaleza in Brazil’s northeast and from the capital Brasilia to Miami and Orlando in Florida.

Passengers who opt for premium economy will also enjoy 86.4cm of leg room, compared to 78.7cm in standard economy.

Gol hopes the modifications will tempt passengers into paying slightly more for premium economy tickets, and help it offset the rising price of jet fuel, and it seems to be the latest example of airlines finally addressing the things long-suffering passengers complain most about. 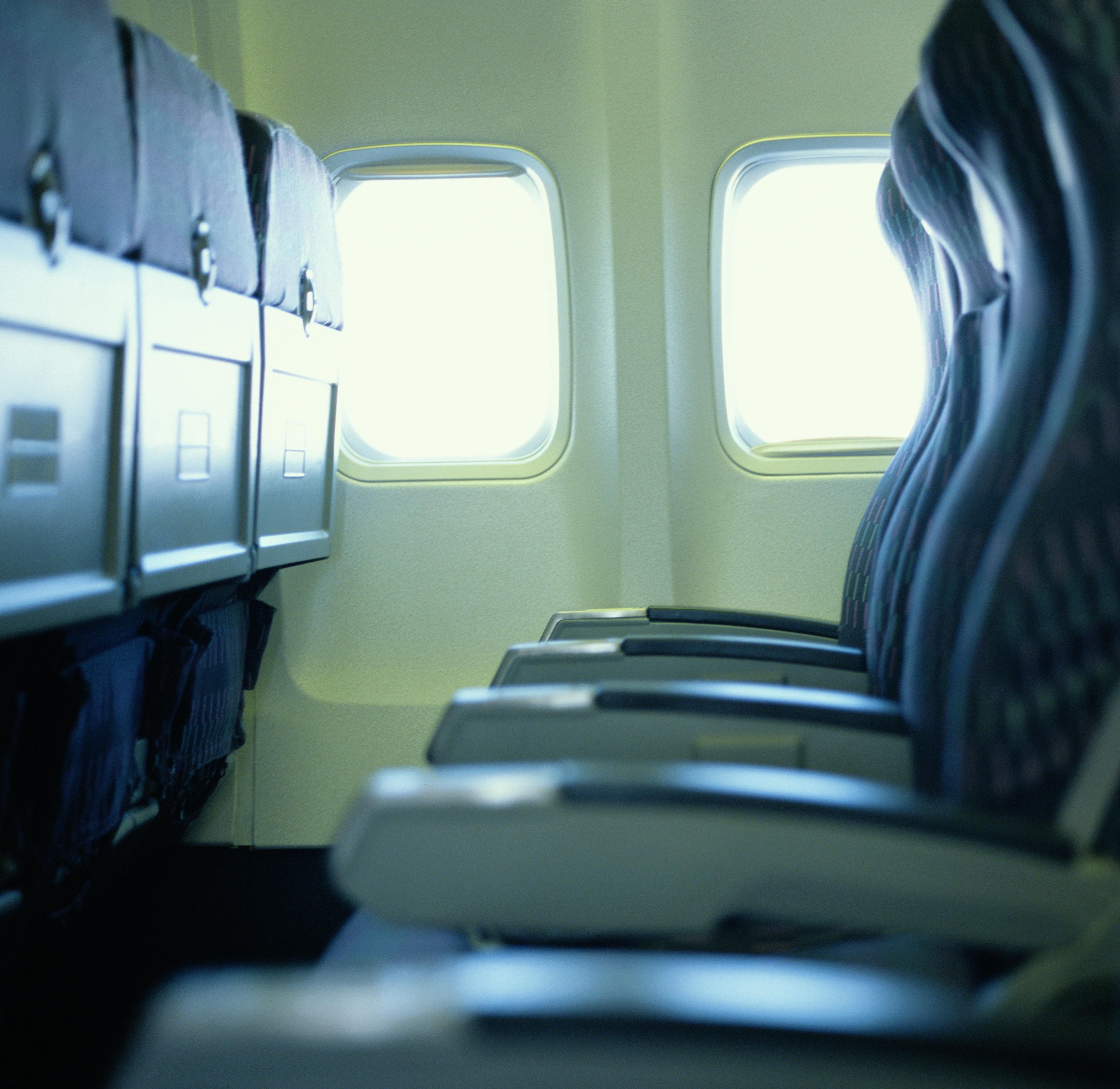 Last year, when Qantas unveiled its new premium economy seats on the Dreamliner planes flying non-stop to London, the seats appeared to fix a great gripe of the skies: reclining seats.

The seats were designed to roll back, down and under, instead of the backrest flinging suddenly backwards in the face of the person behind, allowing for more personal space.

The difference was in the pivots: most seats used just one, but those seats used two.

Qantas also made the middle seats slightly wider — by a considerable 7.6cm — to give middle-sitters a much-needed perk.

Other airlines, such as British Airways, Allegiant Air, Ryanair and Norwegian have made moves to scrap traditional reclining seats altogether.

British Airways said in January it would phase out the recline function on economy seats on short-haul flights, opting instead to preset the seats at an angle with a “gentle recline” that wouldn’t encroach on the leg room of the person behind.

This article was originally published on News.com.au and has been reproduced with permission.