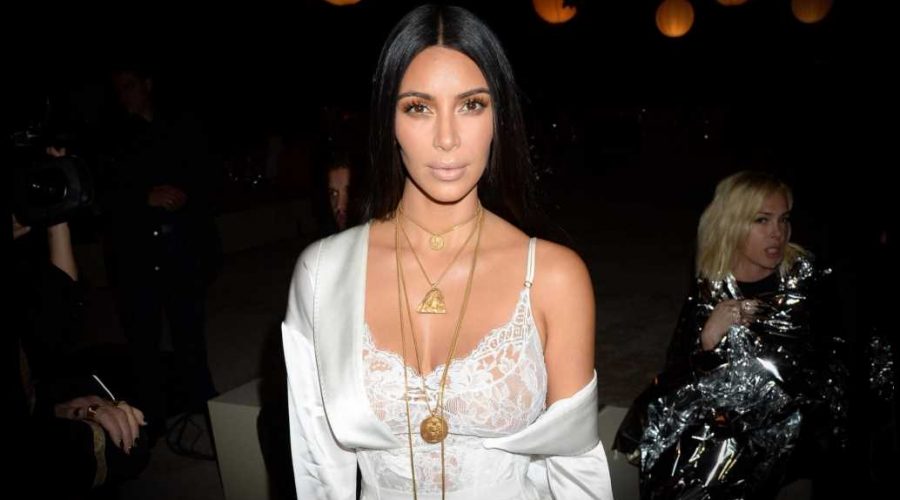 TikTok star apologizes to Kanye and Kim over hotel claim

One of the crooks who allegedly robbed Kim Kardashian at a Paris hotel in 2016 has written a tell-all book about the heist, complete with strange and funny details about the reality TV star, it was revealed Friday.

Yunice Abbas, who is accused of swiping $10 million in jewelry from the celebrity,  revealed that Kardashian and her secretary brainlessly called 911 for help during the ordeal — despite being in France, where the US emergency line was useless, according to an excerpt published in the French magazine Closer.

“Our two beauties stubbornly tried to call 911…the emergency call number for the US. Not very efficient when you are in Paris,” Abbas mocks in his book, “I sequestered Kim Kardashian,” according to the mag, which comes out Feb. 4.

The 40-year-old star eventually “complied” after realizing the thieves were not “threatening her life,” he writes.

Abbas also revealed that he ended up with the star’s cellphone, and received a call from singer Tracy Chapman moments after the heist. 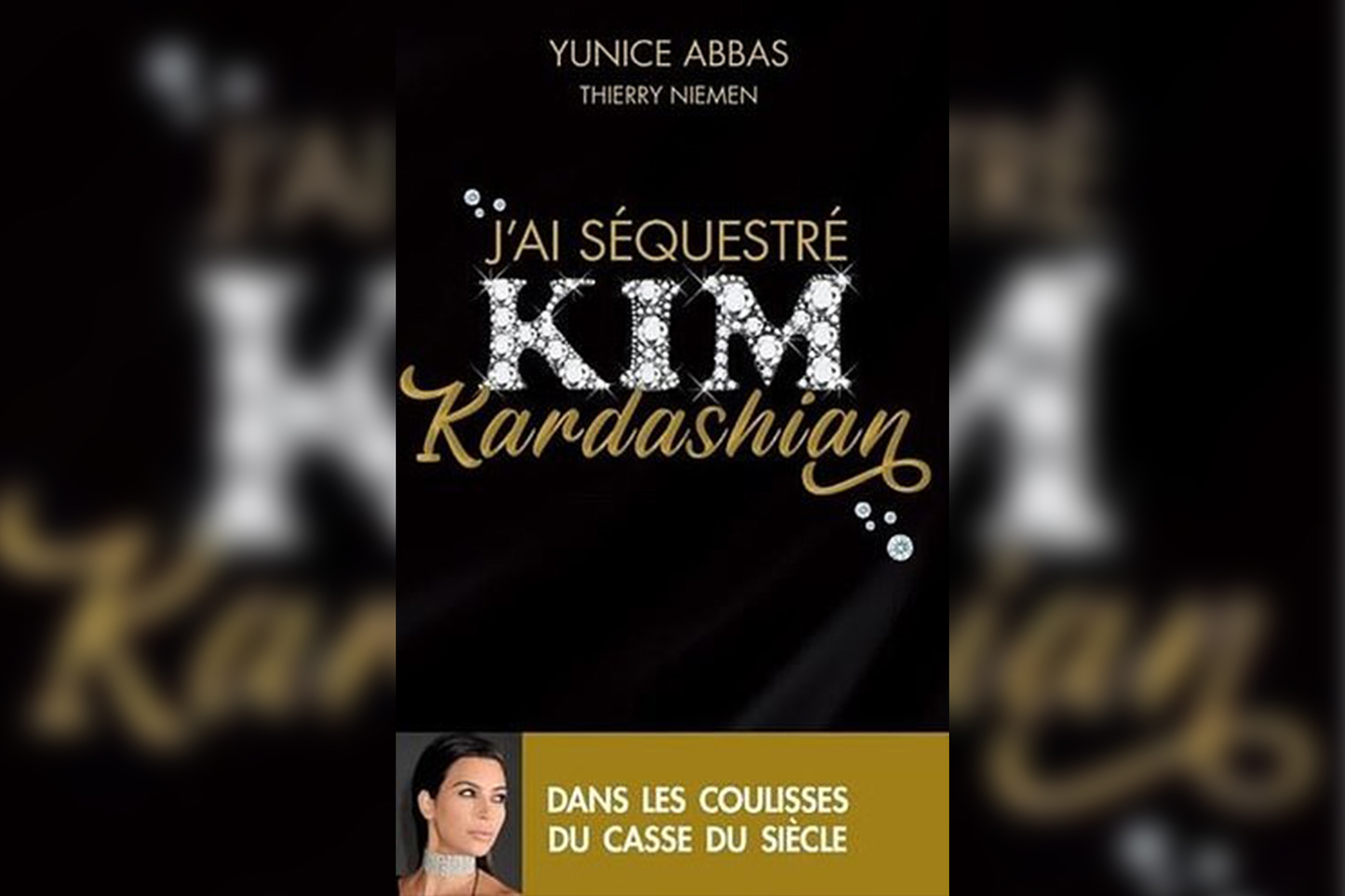 “Right at the moment I cross a police car scouting the neighborhood, I jump at the sound of an incongruous cellphone ringtone,” he writes.  “In front of my incredulous eyes, a name appears on the screen as it lights up. No way, I must be tripping,” he writes in the book, adding Chapman’s name popped up.

In October 2016, five crooks dressed like cops tied up Kardashian and held her at gunpoint at the swanky Hôtel de Pourtalès.

In the book, Abbas also reveals that he and  the group of crooks enlisted elderly accomplices to scout out the hotel before snatching the jewels.

“What’s more reassuring than the elderly, who are as peaceful as they are anonymous, to gather a maximum of information on scene,” Abbas writes. 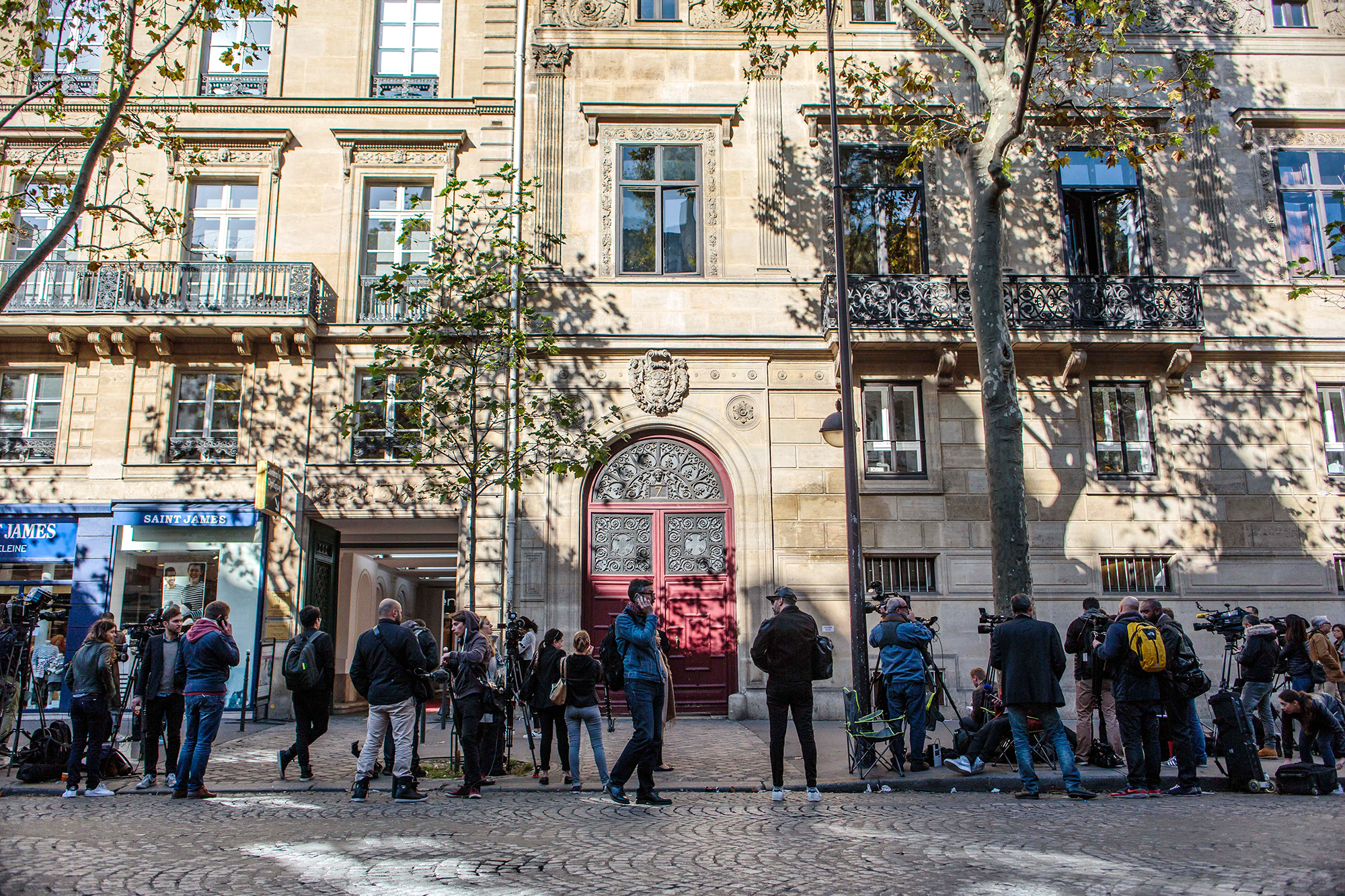 High-priced bling swiped during the robbery include two Cartier diamond bracelets, a gold Jacob necklace, and earrings with diamonds made by Loraine Schwarz.