Fans of Idris Elba were very disappointed last year when the actor declared he did not consider himself in the running to play James Bond when current lead Daniel Craig retired. But just because no one will be issuing the actor a license to kill and a double-0 number doesn’t mean the world will be robbed of his presence on screen. Elba is already back as DCI John Luther over on BBC America for the three-installment Luther Season 5. Plus, he’s got a new show coming on Netflix. These Turn Up Charlie photos show a part of Elba American fans might not have known about: His musical side.

While the acting is Elba’s main hustle and what earned him his OBE from the Queen, he’s also a massive fan of music. His hobby is recording R&B as well as DJing at clubs. He works under the moniker DJ Big Driis. (Sometimes known as Big Driis the Londoner.)

In between his acting gigs, he spins tunes in clubs and has worked a few high profile events, including Harry and Meghan’s wedding last spring. He’s also spinning at Coachella this year, which is a perfect way to both promote his music and this new upcoming Netflix series which arrives in March, where he plays a DJ. 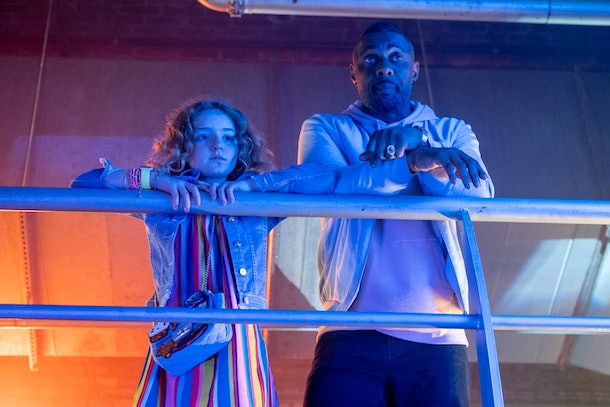 According to Netflix, the synopsis for the show is as follows:

From the looks of the pictures, Charlie’s life DJing isn’t nearly as glamorous as Elba’s. No royal weddings here and no Coachella either. 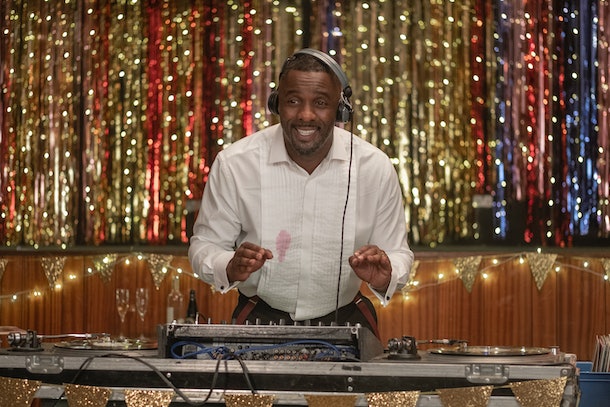 And somehow, I don’t think James Bond would be impressed with this dinner jacket. 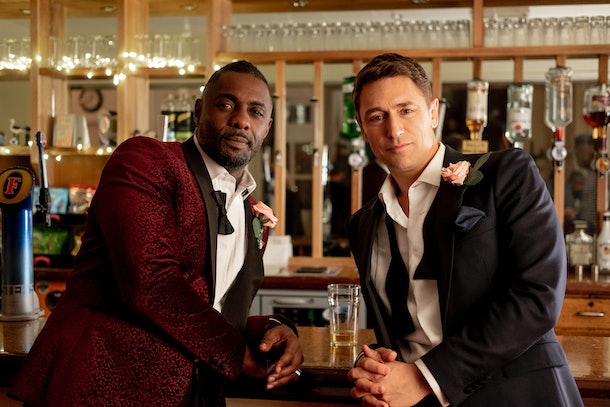 The great thing about Turn Up Charlie is it will give Elba a high profile platforms to work his comedy chops. The actor is mostly known for action films — he’ll be seen in The Fast & The Furious spinoff Hobbs & Shaw this summer — and dramas like Luther. But he’s also got a real skill for comedy as well, as UK fans saw in Sky One’s In the Long Run last year, where he played an immigrant from Sierra Leone who moves in with a London in the mid-1980s. The series was loosely based on Elba’s own life, but sadly, it didn’t make it to air over to the US. 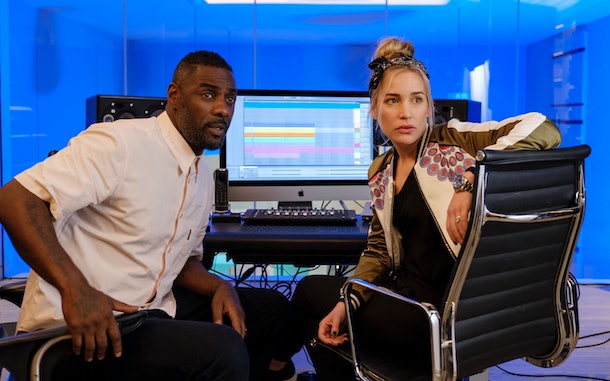 With Netflix’s large platform pushing this new series and the built-in promotional opportunity of playing Coachella added on, chances are Elba fans on both sides of the pond will hear about this series and stream it. Perhaps Charlie can even drop one of Big Driis’ tracks while he’s about it.

Turn Up Charlie arrives on Netflix with eight episodes on March 15, 2019.