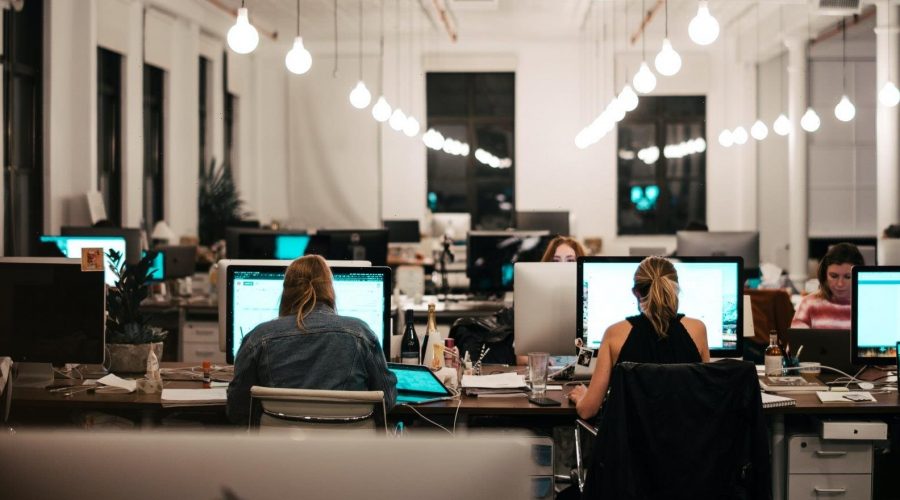 Already stressed about resuming your commute, digging out your old work clothes and actually having to socialise with your colleagues when we begin the phased return to offices next month? These memes will make you feel very seen.

It may have taken a while to get settled, fix our posture and master the art of the “fake commute”, but most of us have adapted well to working from home over the last 18 months.

However, data from the Office for National Statistics suggest that nearly two-fifths of all businesses expect 75% of their workforce to be at their normal place of work going forward.

And if the internet is anything to go by, we don’t feel at all ready for it.

The thought of heading back into the office after so long may feel like the Sunday Scaries in overdrive, but they do say that laughter is the best medicine.

So here are some of the best Twitter and TikTok memes that sum up exactly how we feel about going back into work.

The thought of swapping loungewear for work clothes is making some people emotional:

One user chose to express her sadness using The Office’s Dwight Schrute. “When my work keeps talking about stopping WFH to come back to the office,” she captioned the images.

There’s no chance of return for others:

“When your manager calls to talk about the office re-opening, but you moved months ago.”

And over on TikTok, people weren’t feeling much more positive.

When you’re back in the office and your boss won’t let you take a three hour lunch break to get your nails done:

“Me when my boss says we’re going back to the office”:

“That’s not an enjoyable experience for me and I don’t like any of you” – some choice words from Drake.

Returning to the office is a hard no from this user:

A manager unsuccessfully makes her case for returning to the office:

“It’s not so bad,” she stresses, but we’re not convinced.

“When your boss asks if you’re ready to go back to the office”: