The PM still faces the battle of her life to get Brexit deal passed by MPs in the Commons in the coming weeks after 117 Tories said they didn’t have confidence in her. 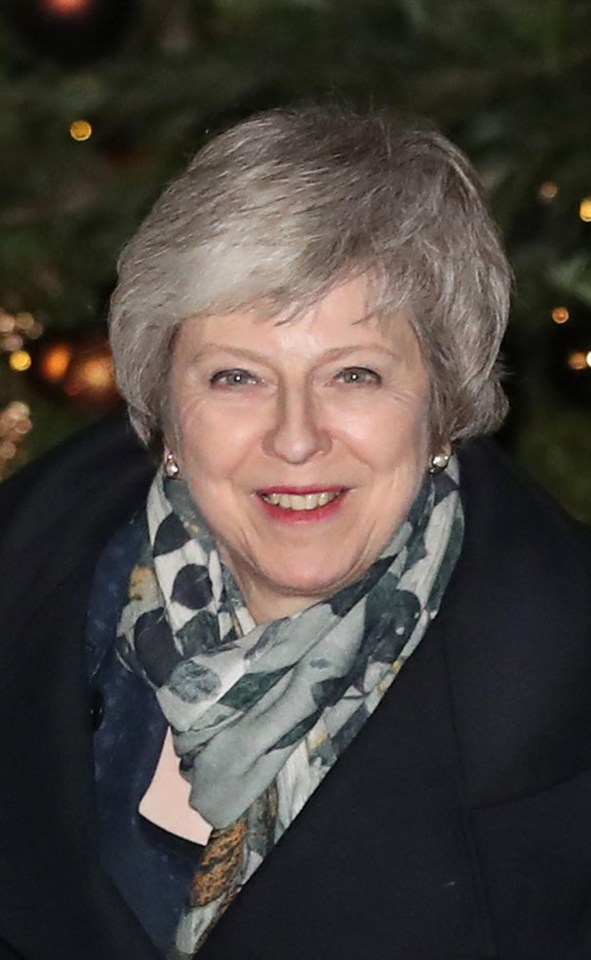 Cabinet ministers and Remainers were agreed last night that the PM should push ahead with her Brexit vote BEFORE Christmas, after hosting talks with EU leaders in Brussels today.

David Gauke, Amber Rudd, David Lidington, Greg Clark and Philip Hammond want the PM to bring back the vote next week, and hold a series of votes on every option to work out which one will be backed by MPs.

As it stands, Tory MPs still are dead set to vote the deal down, and are demanding the Northern Ireland backstop be ditched.

Today the PM will fly to Brussels for an EU council summit, where Brexit will yet again be on the agenda. 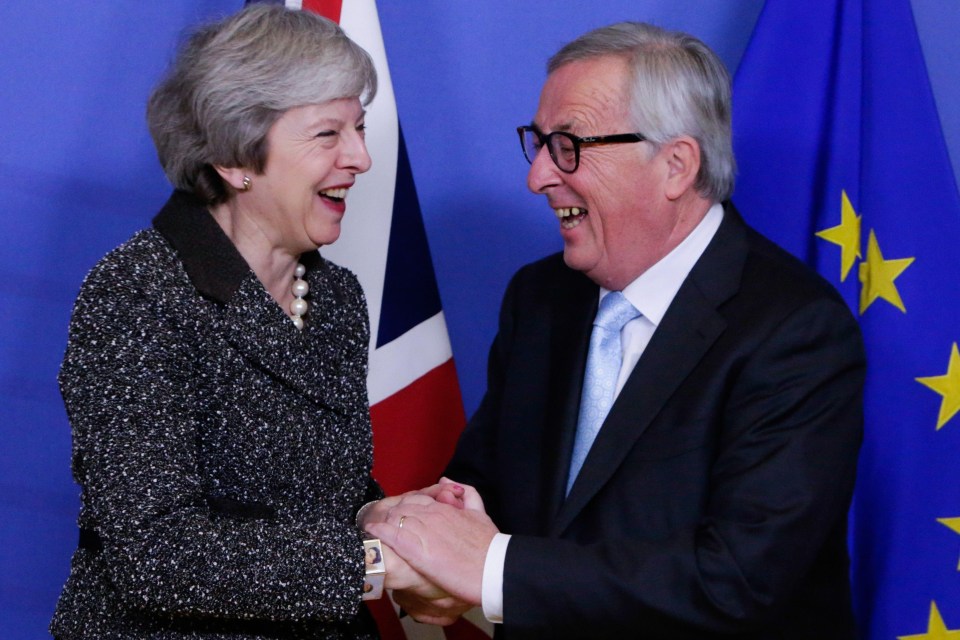 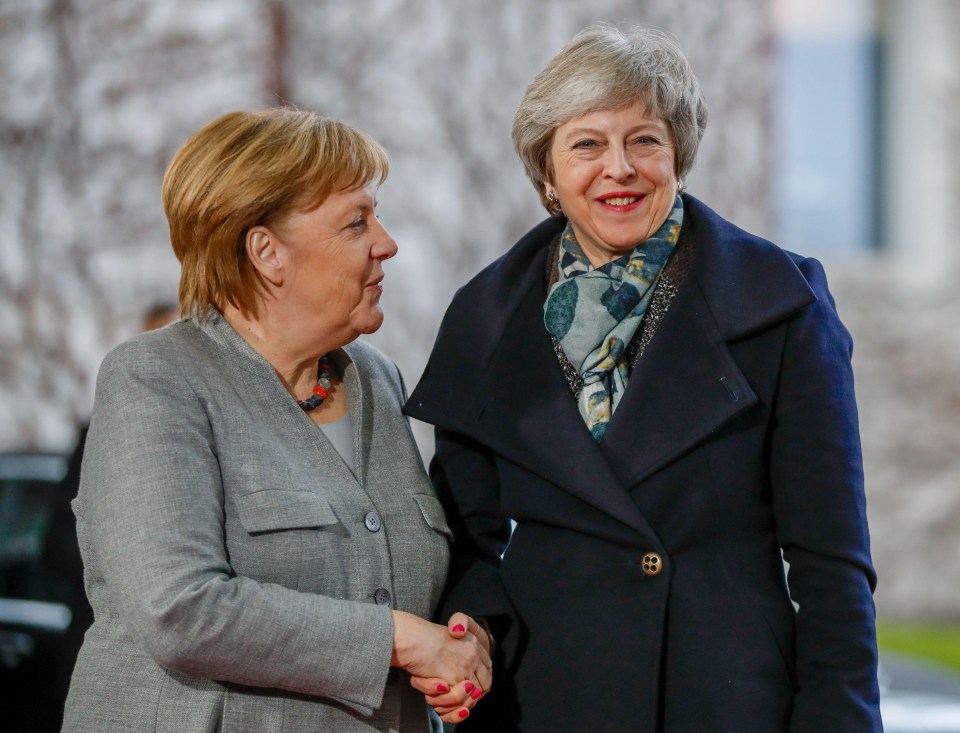 She’ll be speaking to leaders from across the bloc to try and persuade them that they have to give her a legally binding tweak to the agreement, or she won’t get it passed back at home.

Ex Tory leader Iain Duncan Smith said this morning: “A compromise there but the backstop has to be resolved.

“It punches a hole through our ability to negotiate and it created a real problem for our relationship with the EU.
“We have to say to the EU, your £39billion is fully at risk unless we get some resolution.”

He said the backstop could be replaced by an “open borders policy” and Mrs May now has to push back on the EU.

Remainer Nicky Morgan added last night: “She has to realise there are some on our backbenches who are irreconcilable to either having any deal or having anything like the deal that’s on the table.”

But Mrs May is set to come up to a huge wall of opposition when she gets to Brussels today.

The PM will be told that there’s nothing they can do for her on re-opening the deal, and all they can do is try and provide assurances that the hated Northern Ireland backstop isn’t something they want either.

Then she’ll have to come back to the Commons next week to explain what she’s managed to get from the bloc, and might put down a date for the Brexit vote.

Mrs May has said she will hold the crunch commons battle by 21 January, but has made no indication of whether she will hold it before or after Christmas.

But the closer it gets to Brexit day, the more Mrs May can use the threat of No Deal or a delay to Brexit to try and force her MPs to get in line.

Brexit Secretary Stephen Barclay said this morning “now she has the time to have those discussions with European colleagues” – indicating ministers could try and string out the decision for longer.

Whenever it does come to a vote there’s still a huge chance it could be voted down, which could force the Government to its knees. 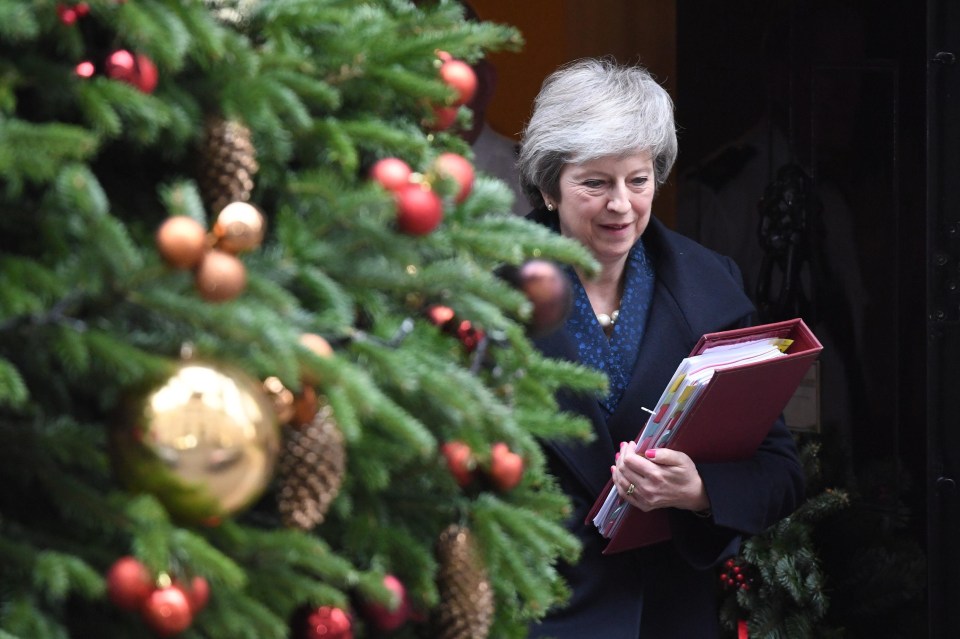 Jeremy Corbyn chickened out of a vote of no confidence earlier this week, saying he’d only bring one forward when he was sure they could win.

A spokesperson said the party would wait until she came back with changes to the deal, which they reckon won’t be enough to win anyone over.

But Labour faces pressure from the SNP, Lib Dems and other parties to strike as soon as possible.

John McDonnell said last night the party would look at the situation next week.

He told ITV’s Peston: “we’ll just have to judge what she comes back with on Sunday night, Monday morning, see what the statement is in the House of Commons on Monday and take a proper judgement then.”

Shadow Brexit minister Jenny Chapman said she thinks the party will make a move before Christmas.

MOST READ IN POLITICS

Mrs May yesterday promised colleagues she would stand down before the next election, which is set to take place in 2022.

That means she could end up staying for another three years – something most Tories are unlikely to stomach.

Related posts:
12/13/2018 lifestyle Comments Off on Theresa May could hold Brexit vote in DAYS in move that could plunge her into fresh crisis
Entertainment News