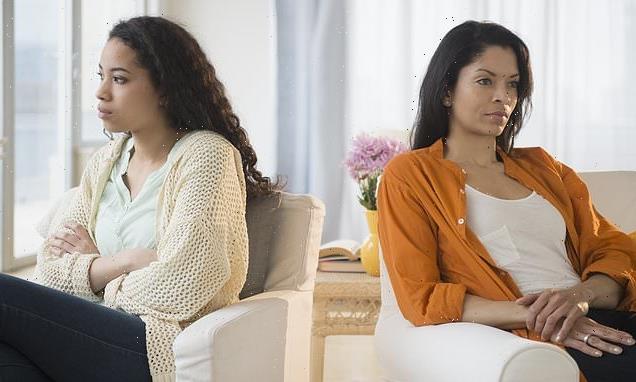 Are YOU guilty of being passive aggressive? Therapist reveals the 8 bad habits – from withholding positive feedback to being flaky with texting back

In one post, she discussed passive aggressive anger, explaining what it is, and how it may be expressed.

Abby wrote: ‘Being passive aggressive isn’t about being malicious.

‘It’s often a strategy people use when they think they don’t deserve to speak their minds or they are afraid to express their anger.’ 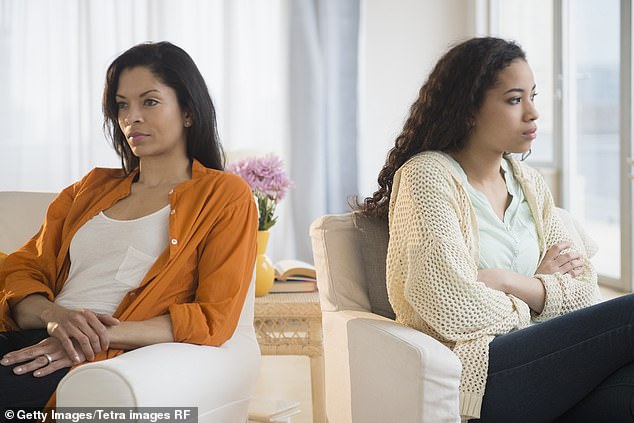 She followed this with not returning calls, texts, or emails as another way.

4. Not returning calls, texts, or emails

The seventh item on the list was inconsistent silent treatment.

Writing in the comments section of the post, Abby described inconsistent silent treatment as ‘sometimes ignoring you (via text or phone calls etc), and sometimes being in contact’.

She noted that this kind of inconsistent contact ‘leaves you feeling confused about whether they are doing it intentionally or not’.

Taking the final spot on Abby’s list was backhanded compliments.

The therapist also asked her followers about their own experiences with passive aggressive anger.

She wrote: ‘Do you recognise any of these behaviours in yourself or in others?’

A number responded, revealing examples of passive aggressive anger that they have witnessed – either from others or themselves.

One wrote: ‘My husband does this to me all the time. I called him out on a insult the other night and he immediately tried to throw it back on me by saying, anyone else would know that’s a joke, you can’t take a joke. I said a joke is meant to be funny.’

Another added: ‘When you express your feelings to the person and they don’t listen. You start to become passive aggressive.’

And a third said: ‘Sigh. I do all of these! Definitely raised to be quiet and behave.’

A number of people responded to the post sharing their own experiences, with some saying they recognise some of the behaviours in themselves