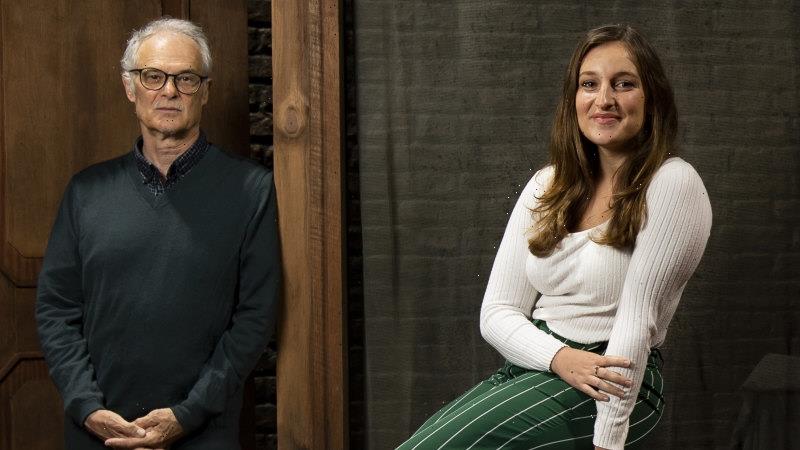 The Ensemble Theatre has unveiled a packed season of eight plays for 2022 featuring a record six new Australian works.

Artistic director Mark Kilmurry, who took over the reins of the Kirribilli venue in 2015, said he was thrilled to be presenting so many new Australian voices. 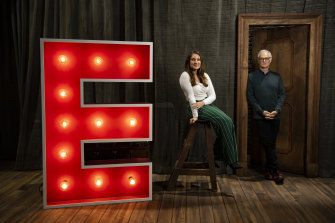 Artistic director Mark Kilmurry with writer Brittanie Shipway, whose work A Letter For Molly will be presented at the theatre next year.Credit:Wolter Peeters

“We want to encourage the new writers, the new emerging talent,” he said. “And I think people absolutely want to see Australian stories.

“When I first started out here in the theatre, I was told Australian plays don’t go down so well. But that has changed hugely over the past 10 or 15 years. Australian stories do go down well if they are done well.”

The first play of 2022 will be Killing Katie: Confessions of a Book Club a comedy by Australian writer Tracey Trinder, originally scheduled for 2020. In April, Ensemble will stage Still Unqualified, by Genevieve Hegney and Catherine Moore. Another show commissioned and developed by the theatre, it is a sequel to the popular 2018 comedy Unqualified.

In April A Letter For Molly opens, the first play from Gumbaynggirr writer and actor Brittanie Shipway, described by Kilmurry as a “great new voice”.

Kilmurry believes it is critical to make a long-term commitment to developing and supporting new writers.

“I think there is sometimes a tendency to do a playwright’s first play and then let them go off and try and get work, whereas it’s a conversation over the years that you want to develop,” he said. “And particularly for me the emphasis is on female writers just because there is a lack of female writers, even though that is changing, thank goodness.”

Kilmurry said the Ensemble had managed to come through the most recent lockdown in good shape and is already detecting a great enthusiasm among audiences to return to the theatre.

“It will take us a couple of years — maybe three — to get back to where we were before we closed last year but we are already seeing it going upwards,” he said. “I think people are dying to come back to the theatre and the idea of us closing again now seems remote.”

Inevitably, however, the pandemic has cast its shadow over programming decisions for the next year.

“In terms of taking risks, not taking risks, I always think a good play is a good play. And if we want to do it, we should do it,” he said. “But I love a play that’s also entertaining, as well as saying something. People who have had a bad year or two maybe don’t want to come back and see a terrible drama about incest or someone setting themselves on fire.

“They’ll probably want to see something a little bit more uplifting. But it doesn’t need to be a silly comedy. So I think I’m probably gearing towards that idea of it being more, for want of a better word, feel-good. But at the same time, having some quality drama.”

As part of its ongoing commitment to new voices, unusually, the team at Ensemble make a point of reading all the plays they receive — even unsolicited contributions.

“A feel that we need to be a lifeline to writers,” said Kilmurry. “We may not do it but we’ll read it, even if we don’t get to it for a while.”

The full Ensemble program and subscription details are available here