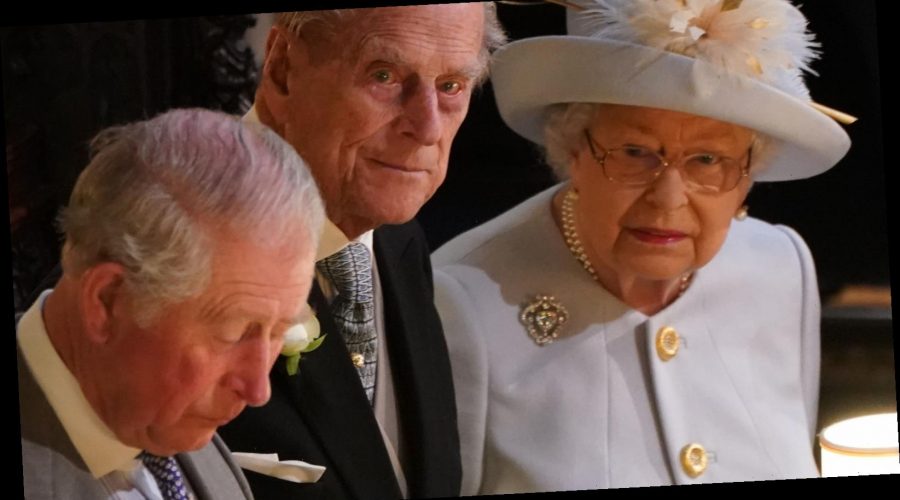 Fans of Netflix’s The Crown know that the Royal Family has code names to communicate the death of one of their own. For those unfamiliar though, it is true: senior members of the Royal Family each have a code name in the event of death, which once spoken will set off an organized chain of events.

Unlike the Secret Service code names that the president and vice president of the United States and their family have (e.g., “Celtic” for Joe Biden), the Royal Family’s code names are mainly used in relation to their funeral plan. The names reflect this, all beginning with the word “operation.” As Cosmopolitan explains, the code names are a simple way to keep the news private “between household members, family, and the military before it becomes public knowledge.” As to be expected, Queen Elizabeth’s is the most powerful: Operation London Bridge. It is said that when Her Majesty does pass away, her private secretary will relay the news by uttering four words: “London Bridge is down” (via Town & Country).

Prince Philip, aka the Duke of Edinburgh, has the code name “Operation Forth Bridge,” which is indeed a bridge in Edinburgh. Similarly, for Prince Charles, the Duke of Wales, his code name is “Operation Menai Bridge” (as heard in The Crown), which is a suspension bridge connecting the island of Anglesey and Wales. MyLondon, meanwhile, revealed that Winston Churchill’s funeral plan was code-named “Operation Hope Not” and that the Queen Mother’s was “Operation Tay Bridge.”

There are everyday code names for the royals, too

Being code names, it’s understandable if some names are kept, well… secret. The Royal Family may have many different aliases, though the truth is kept close to their vest. This said, there are definitely some code names that are known, such as “Operation London Bridge.” In fact, according to various outlets, it would seem that none of the funeral code names for the senior Royal Family members remain classified.

As for everyday code names, do the royals have them? They do. At least some of them. Queen Elizabeth, when simply going about her royal duties, is referred to apparently as “Sharon” or “S” (per Marie Claire), while the younger generation of William and Kate have code names based on their titles as the Duke and Duchess of Cambridge: Danny Collins and Daphne Clark. As for Harry and Meghan, when they were working royals, they also had code names: David Stevens and Davina Scott (as the Duke and Duchess of Sussex) (via PureWow).

And finally, in 2016, the secret code name for Prince Charles’ someday coronation was confirmed to be “Operation Golden Orb.” As the Daily Mail explained at the time, the name, along with Prince Philip’s funeral code name, was not meant to be known. The paper wrote, “The accidental revelation has upset courtiers who would prefer to keep such a sensitive matter out of the public eye.” Hence, the use of code.

01/01/2021 lifestyle Comments Off on The Truth About The Royal Family’s Code Names
Recent Posts
We and our partners use cookies on this site to improve our service, perform analytics, personalize advertising, measure advertising performance, and remember website preferences.Ok