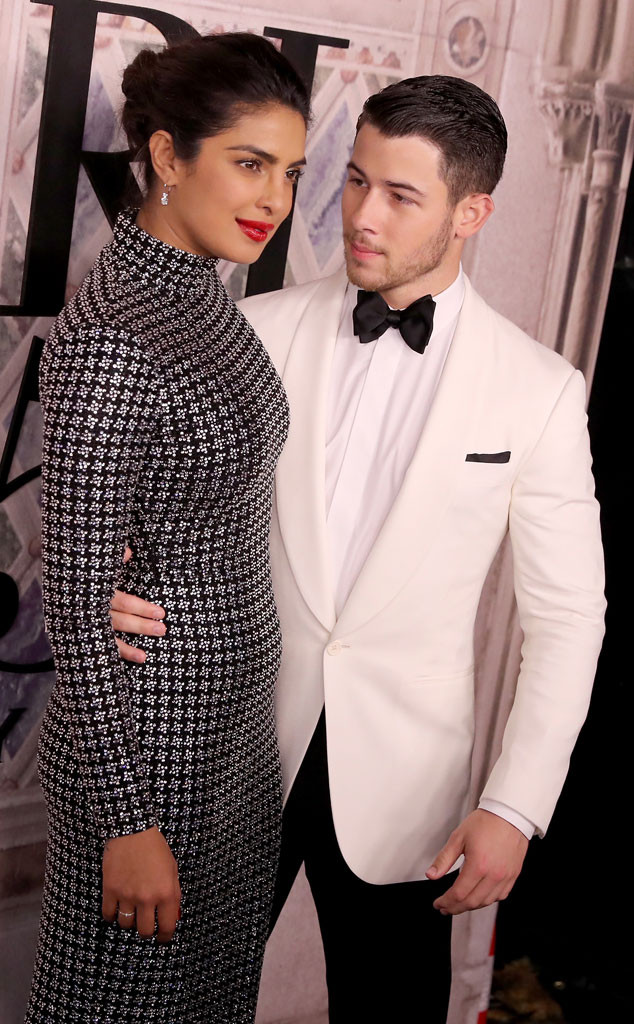 Weddings are expensive, and celebrity nuptials can come with an extra high price tag. Luckily, the two lovebirds have had a little help from their brand partners and made some lucrative deals.

Remember when the future groom posted a picture of him lounging on a yacht with some elit Vodka from his bachelor party? Matt Kirschner, partner at influencer marketing and experiential events agency Talent Resources, estimates this partnership was worth about $150,000.

Of course, some partnerships are more about the brand building than the actual price tag. Kirschner suspects this was the case when it came to the Quantico star’s partnership with Tiffany & Co. Not only has the actress posted pictures of her diamond sparkler on social media, but she also attended the jewelry company’s Blue Book event in October and celebrated her bridal shower at Tiffany’s Blue Box Café that same month.

“Well, I’m sure Tiffany is a mix of financial compensation and also product barter or trade, if you will,” he explains. “For people like her, it’s not just about money. It’s about finding a brand that makes sense for her. She doesn’t need their money. She makes plenty of money on her own.”

Still, without knowing the details of her relationship with the brand, he estimates the deal is worth “low six figures” with “some sort of barter and trade situation.”

“It’s not ostentatious,” he adds. “It looks like it’s been done the right way on her terms.” 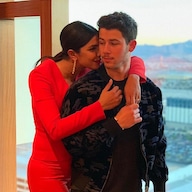 Having an organic fit is also important in a brand partnership. Talent Resources’ founder Mike Heller suspects this was the case when Jonas worked with LimeBike to create custom scooters for each of his 11 groomsmen.

“It’s a rapidly growing brand,” Heller says. “It was a great way for them to get their name out there. If Nick got paid for this, it likely wasn’t much or it was in the form of a donation. In this case, it was the right brand and the right talent coming together.” 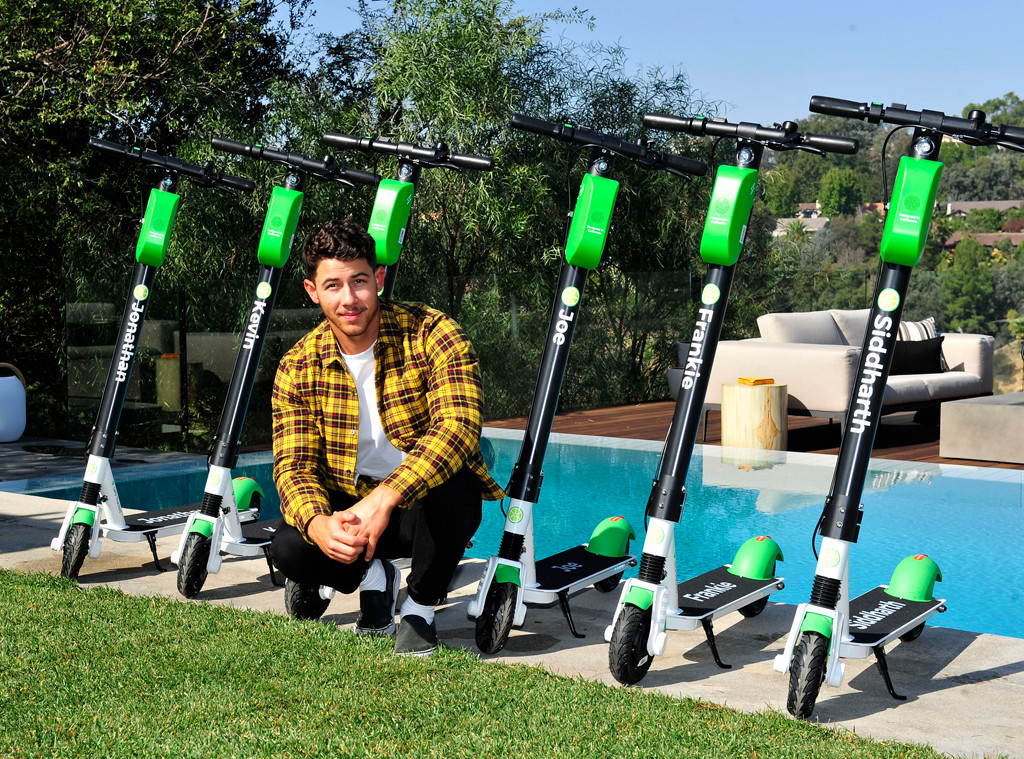 There’s also speculation that Chopra will wear Ralph Lauren on her wedding day, which would be a natural fit, as well. After all, the two wore the designer when they attended the Met Gala together in 2017 and recently attended the fashion icon’s 50th anniversary show.

Other times, a brand partnership can be used to spread goodwill, which may have been the case for the couple’s registry with Amazon. Even though the registry was worth over $14,000, the duo revealed Amazon was making a donation of $100,000 to UNICEF.

“Someone like Priyanka doesn’t just need money,” Kirschner says. “It’s not a motivating factor when it comes to branding and partnerships. It has to be about the right fit, the right brand. It has to fit with her lifestyle and it has to be a respectful, reputable brand. This might have been a straight charity deal. This might not have been about the money for her. It’s a once-in-a-lifetime opportunity for her and she recognizes the value in that.”

Granted, neither Kirschner nor Heller has been involved with these deals, so they don’t know the couple’s financial gain for sure; however, Kirschner suspects the duo are being smart about their partnerships.

“Overall, I would say they’re taking this opportunity and they’re running with it, not just in terms of financial gain but I think they’re doing more good than bringing in money for themselves,” he says.

It won’t be long now until the big day!