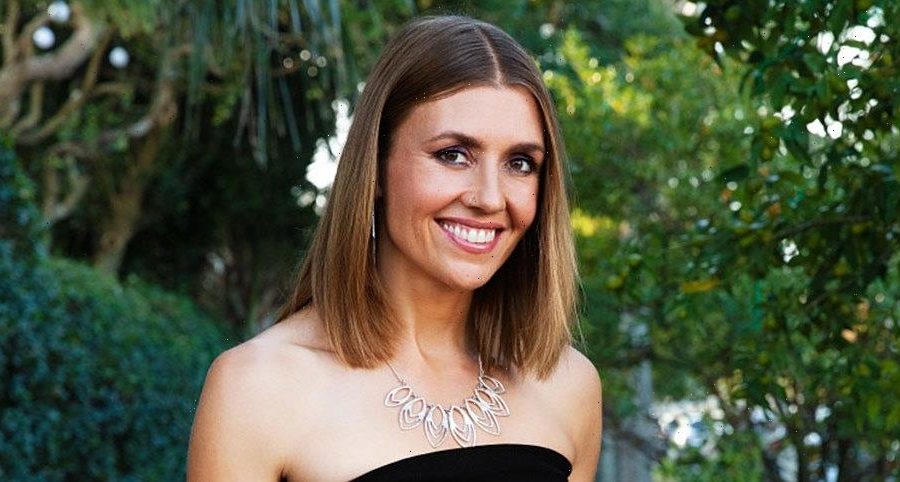 Familiar faces in familiar places. After the success of The Real World Homecoming‘s New York and Los Angeles editions, the show is returning for a third season — and this time the original New Orleans cast is coming back.

Memorable ‘The Real World’ Stars: Where Are They Now?

“This is lightning striking twice,” Julie Stoffer exclusively told Us Weekly ahead of the show’s Wednesday, April 20, premiere. “It’s just mind-boggling, to be honest.”

The Wisconsin native, 42, became the first Mormon to appear on The Real World when she starred in the show’s first New Orleans season, which aired in 2000. She famously got suspended from Brigham Young University because her participation in the series violated the school’s honor code, which stated that unmarried students could not have non-family roommates of the opposite sex.

More than 20 years later, Julie is no longer part of the Mormon church, and she says Homecoming will explore the reasons she decided to leave the faith.

“There’s gonna be attention paid to my faith transitions over the years, and kind of, like, what my religious life looks like now,” she told Us. “It’s a little complex, so I’ll just say that it’s not an uninteresting story.” 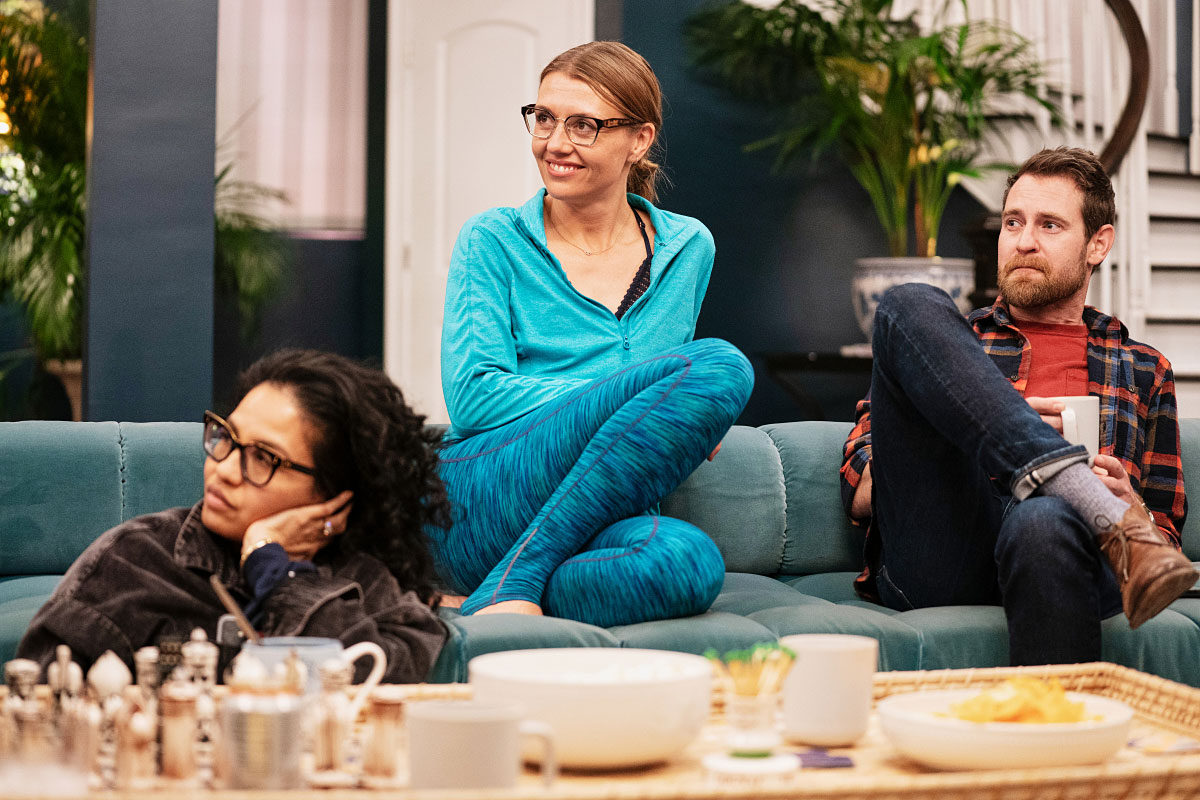 The MTV personality explained that she decided to double down on her religion after leaving BYU because she wanted to be “that good Mormon girl.” Once she did more research, however, she realized that some of the faith’s cornerstones weren’t compatible with her personal beliefs.

“When I did my due diligence and I studied and really sat down and was honest with myself over time, I started to realize that the values of the religion did not align with my own,” she told Us. “I had philosophical differences with the core tenets of the faith.”

Julie noted that her exit from the church was “a process of discovery” that didn’t happen overnight, adding that fans will learn more on the series.

‘The Challenge’ Greats: Where Are They Now?

The Challenge alum isn’t the only cast member who experienced a lot of change over the past 20 years. Jamie Murray, for his part, was surprised to find out just how different everyone’s lives are now.

“All of us in our own ways have matured,” the Illinois native, 44, told Us. “A lot of us have kids, have husbands, wives, whatever. That can chill you out and kind of focus you a little bit.”

Despite that newfound maturity, however, the cast still managed to get up to some mischief. “It wasn’t as crazy as life was 22 years ago, but I would say that, you know, a couple people had fun,” Jamie joked.

After doing the original edition of The Real World: New Orleans, both Jamie and Julie appeared on various seasons of The Challenge. Viewers may recall that Julie was involved in one of the most memorable moments in Challenge history when she seemingly tried to unhook Veronica Portillo‘s harness during season 8, which aired in 2004.

“She’s one of the people that I would really like to have the opportunity to reconnect with, or go on another Challenge with,” Julie said of Veronica, 44, adding that they haven’t spoken since they appeared on season 10 of The Challenge, which aired in 2005. “I never knew that [the harness thing] was turning into such an iconic moment from The Challenge … but then years later, I would keep hearing about it, keep seeing it. They would call me the ‘murdering Mormon’ for a lot of years.”

When MTV called Julie about doing Homecoming, she actually asked if she could do The Challenge instead. “I just would love the opportunity to go on another one after all these years,” she told Us. “I did a fair number of them in my younger years. That was a huge part of my life.”

04/20/2022 lifestyle Comments Off on The Real World's Julie: 'Homecoming' Will Explain Why I Left Mormonism
Recent Posts